Buy a graphics card: Geforce entry before Prime Day 2022 for the first time under 300 euros 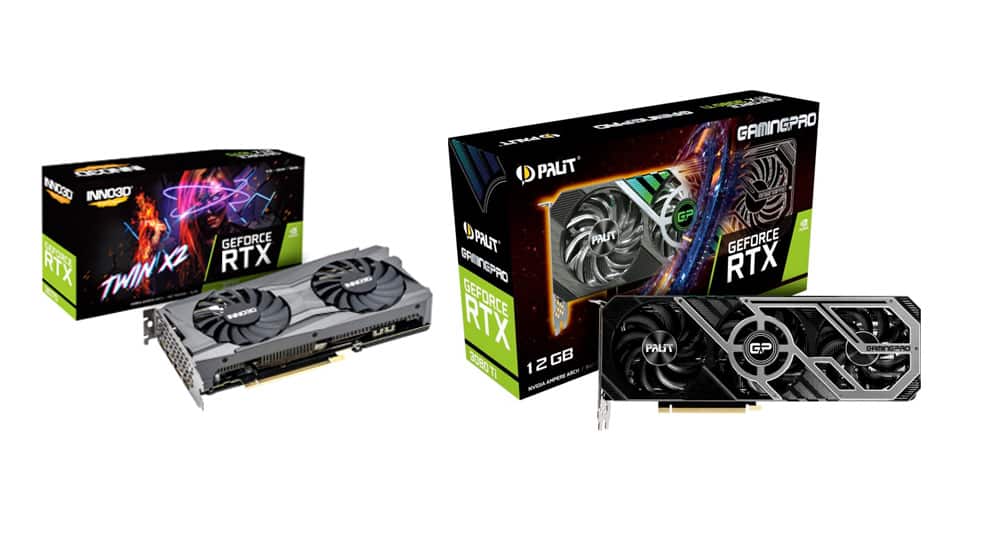 Also on Prime Day 2022 on July 12th and 13th, members of Amazon Prime will find countless exciting discount offers, we want to make this bold forecast. It remains to be seen whether you will be able to buy particularly cheap graphics cards with a Geforce GPU like the RTX 3060 or RTX 3080 during the big shopping campaign. Some marketplace traders may be pushing prices down significantly. In any case, it is striking that in the week before Amazon Prime Day, the prices of the cheapest Geforce graphics card offers hardly changed, as our GPU market overview shows. However, the starting price of the Geforce series fell below the 300 euro mark for the first time.

How are the prices of the RTX 30 graphics cards developing?

For the first time, a graphics card that houses a Geforce 3000 GPU can be bought for less than 300 euros. Proshop offers the Asus Geforce RTX 3050 Phoenix 8GB for 299.90 euros. Apart from that, there were no major price reductions in the ranks of Geforce graphics cards such as the RTX 3060, RTX 3070 or Geforce RTX 3080 in the week before Prime Day 2022. Let’s wait and see if Amazon Prime Day on 12./13. July the lowest price offers will fly around your ears.

Also worth reading: Buy a graphics card: Radeon RX 6650 XT is now particularly attractive thanks to cashback and free games

Also worth reading: Putting your PC together: 7 tips from the PCGH editorial team

Also worth reading: Amazon throws out Alexa: Echo Dot now up to 67% cheaper for Prime Day 2022

Also worth reading: Amazon Prime Day 2022: What are the chances of graphics card deals with RTX 3080 and Co.?

Also worth reading: Buy NAS: Synology housing now up to 17% cheaper at Amazon

Also worth reading: Pools up to 46% cheaper: Buy a Bestway or Intex pool now at a cool price

According to a report, Nvidia’s upcoming RTX 40 series graphics cards, codenamed “Ada”, may arrive later than originally thought due to full stock. After the rumor mill last expected a staggered market launch of the new Geforce RTX 4000 graphics cards from August or September, the YouTube channel “Moore’s Law Is Dead”, which is known for good insider contacts, has another based on several unspecified sources postponement announced. According to one source, the cards are not expected until November, while another is said to confirm a Digitimes report that October was planned but could now even be December. The reason for the delay is said to be full warehouses with the current Geforce RTX 3000 cards. According to this, a source apparently from the dealer environment reported to the YouTube channel that they were “forced” to accept thousands of high-end graphics cards, of which one can no longer be sure that they can be sold at all above the purchase price. A fourth source also complains about a full warehouse with even older “Turing” cards from the RTX 2000 series from the low-end range, for which you paid 200 to 300 US dollars depending on the model and are now desperate, to get rid of these.

Also worth reading: Mega deal at Amazon! Bosch angle grinders for less than 40 euros – only for a short time

Also worth reading: Amazon deal: Buy suitcases from Samsonite now up to 45% cheaper

Current savings offers from Amazon, Alternate, Media Markt and Co. are available in our Daily Deals. Our PCGH Technology Advisor Portal. Graphics cards and other technology products can be priced with the PCGH price comparison check.