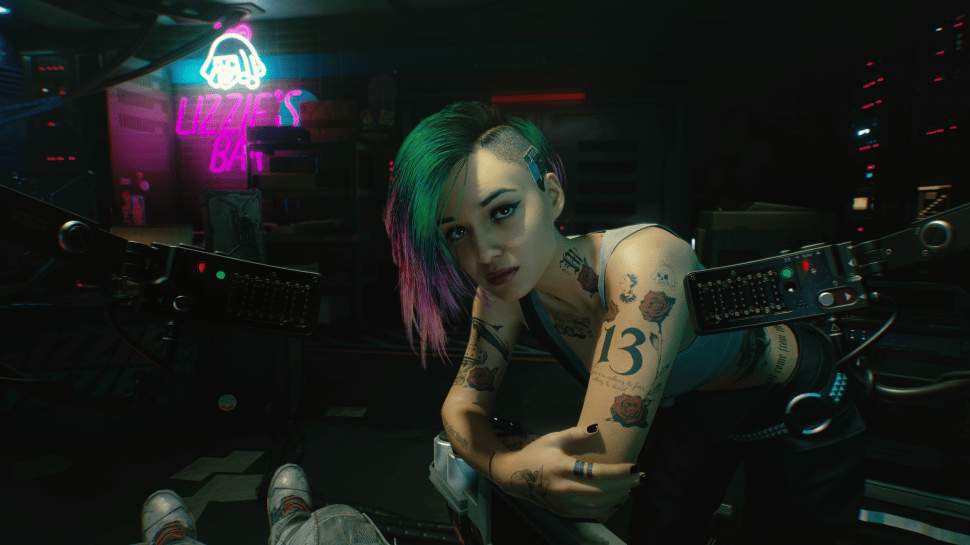 7/7/2022 at 9:33 am
from Rhonda Bachman –
A new mod for Cyberpunk 2077 is now available over on NexusMods that overhauls the in-game messaging system on the phone. The mod should stick to the lore and add many new messages from the characters. Judy Alvarez and Jackie Welles already have content.

In Cyberpunk 2077, players will not only meet the different characters in the game world. In between, they also simply send a message to the in-game telephone. Those who want to receive even more texts from their friends in Cyberpunk 2077 should keep an eye on the new mod “Phone Messages Overhaul”. This wants to revise the message system and add more texts for different characters.

Already messages from Judy and Jackie

The mod was released on July 3rd and is currently a work in progress. New messages have already been added for two characters: Judy Alvarez and Jackie Welles. Judy currently has over 200 new messages, while Jackie has over 80 notifications. However, the news is currently only available in English.

According to the creator, each character supported by the mod will receive new conversations, messages, as well as an extension of the romance if entered into. The new content is linked to missions or decisions. It should not be possible to experience all the new messages in one game run, unless you load previous saves. For the mod to work as intended, a new game should be started. The creator warns that messages may not appear on existing saves or may appear half-corrupt.