Dead by Daylight tries to fix its biggest problem, doing almost everything wrong 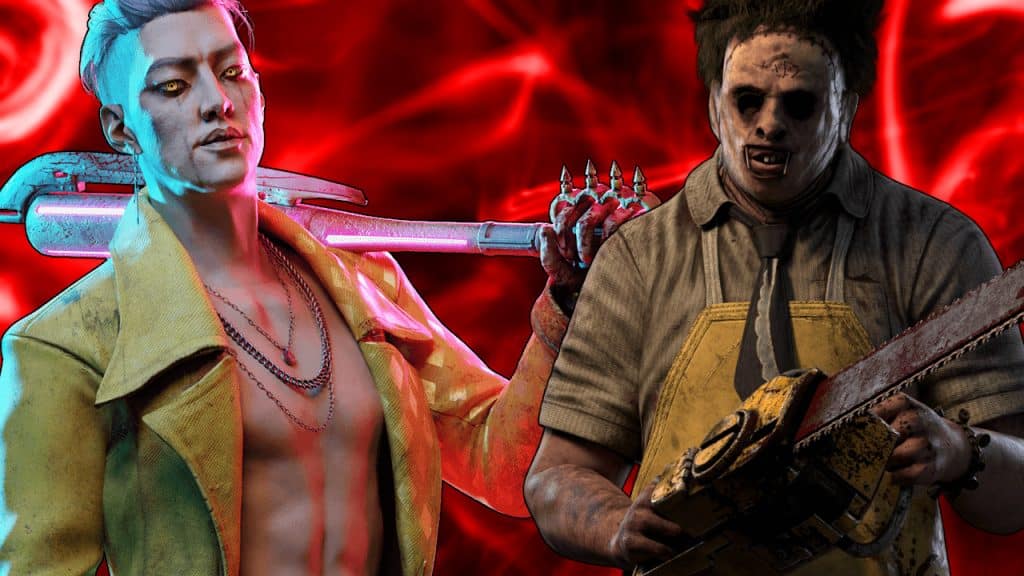 The grind in Dead by Daylight is a big point of criticism and should be reduced. But the players are angry – because the developers are doing it exactly wrong.

A few days ago we reported that Dead by Daylight finally wants to fix one of its most annoying game mechanics: the grind. Farming perks is a huge hassle for new players. But the solution that the developers have now presented is not well received by the community and is much less helpful than initially thought.

What is the problem in Dead by Daylight? Unlocking new perks takes a lot of time and a huge amount of blood points. Currently, the grind increases exponentially with each new character, making it nearly impossible to unlock all perks. Newcomers in particular are confronted with several hundred hours of play time – just to have all the perks on a single character.

What should be changed? Dead by Daylight wants to simplify the acquisition of new perks and bind them to the prestige level of the respective characters. For example, if you have Claudette at prestige 3, then all other survivors will have Claudette’s perks at rank 3.

That sounds good on paper and the developers even promise a reduction of the grind by a whopping 75%.

What is the problem then? Developer numbers are incorrect and do not take into account other adjustments made concurrently in the same patch. Because there are 2 major changes that will massively change the way blood points are received and spent.

Even if the community comes to different conclusions in different calculations, in some cases the grind is likely to be even worse than before. Above all, the additional 50,000 blood points that you have to pay for leveling up make the players angry. Because increasing the prestige level is no longer an option in the future. Once you get to Bloodweb 50, you need to spend 50,000 Bloodpoints to increase the Prestige level.

You can simply refuse to do this, but then the character cannot unlock any new offerings, items or addons – because the blood web is locked with the “prestige prompt”.

Here’s how the community is reacting: in the Dead by Daylight subreddit the problem has been discussed for days. Here are some of the comments that got a lot of upvotes:

[…] If you ask me, the whole problem is just how slow blood points are in general. With or without this update, it takes thousands of hours to unlock all the perks just because bloodpoints are so slow. [Der Patch] helps reduce the grind after unlocking the perks, but still takes forever to unlock in the first place.

These changes are 1 step forward and 2 steps back.

The prestige grants all perks [des Charakters] for all. Great! But removing the teachable perks means you MUST prestige to learn the perks, which means you have to level up 10 additional levels in the blood web, with another 50,000 bonus cost. Really now?

No prestige limit, but you will be reset to level 1 bloodwebs and will have to spend 50,000 bloodpoints each time or not be able to access the bloodweb at all. What bloody idiot thought that was a good idea?

If you only want to have the perks on a single character, then your grind is increased by 500,000 blood points for every 3 perks. Unbelievable, isn’t it?

With all the criticism, it sounds likely that the developers might reconsider these changes and make some adjustments. So far, however, there has been no reaction from Behavior – however, the patch is not yet live, it is only available on the test realm.

As soon as there is news, we will of course report about it.

Still don’t know which perks to unlock? Here we have the 10 best perks for survivors.