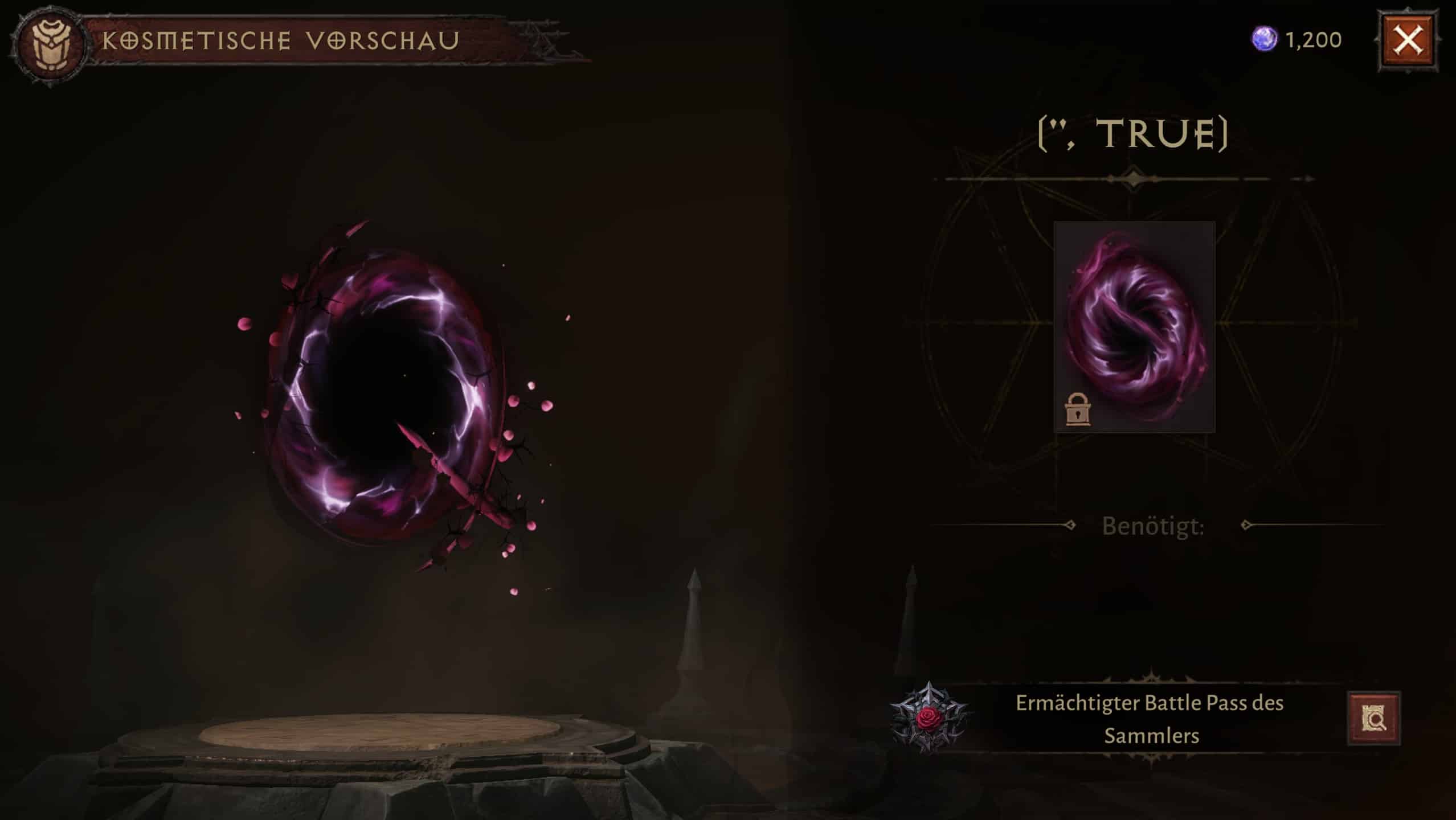 Today, July 7th, the 1st update for Diablo Immortal was finally released. After more than a month there is new content in the game. MeinMMO tells you what’s in the latest patch.

When is the update coming? The update has been active since 3:00 am server time on July 7th. You can now test the new content. The maintenance work for the patch took place the day before.

If you already played yesterday, you don’t need to download another update. Otherwise, the download size is roughly 450MB, with some players reporting having to re-download the entire game (around 12GB).

With the new raid boss Vitaath, one of the new contents was already playable early. However, the update brings more new content with it.

The first update contains a number of changes and bug fixes. However, one of the biggest points of criticism has not been addressed: the legendary gems. In the video we tell you how they work and where you can find them:

This is the new content: With the reset at 3:00 a.m., a new Battle Pass was activated. This again offers 40 levels with rewards and then a box with the slowly running out Hilt for each additional level. Rewards include, but are not limited to:

Like last time, the Battle Pass offers a free path and an upgraded paid path. Cosmetics such as the new Blood Oath set and associated weapons are available for upgrading for €4.99. The portal skin, a portrait frame and 14 levels of advancement cost €14.99.

The only new content aside from Vitaath is a weekend event running from July 15th to July 18th at 3:00 am server time. The “Starving Moon” is a world event where you should collect moon shards.

See also  Pokémon Unite has been updated, here are the full patch notes

You can exchange the shards for blessings. For 7 blessings you will receive a random reward and with “enough blessings” the moon should “show you its favor”. We don’t yet know exactly what’s behind it.

There are these changes: In addition to the new content, there are some adjustments to existing content. Among other things, monks and magicians receive a buff. Both have been low on the Diablo Immortal tier list so far.

Exploding Palm damage has been increased for Monks, and some Legendaries that revolve around this spell have been adjusted. The Wizard gains upgrades to Arcane Wind, the Legendary Syldras Fang, and Lightning Nova.

Gameplay of all classes can be seen here in the video:

In addition, some bugs have been fixed. One of the most important changes is the adjustment of spawn rates in the library of Zoltun Kul and Mount Zavain. Both places have been popular farming spots so far, but have also come under criticism for AFK farmers and bots.

Also fixed several small bugs in general gameplay, conflict cycle, battlefields and UI. You can find more details in the official patch notes and to the Hotfixes for the PC beta.

What’s next? In the outlook, the developers reveal that further changes are pending. Exactly which one remains under wraps. There is only one new information: The next update will appear at the end of the month (July) and should include the class change:

Diablo Immortal: change class at any time – is it really that easy?