E3 2023: One of the most important games fairs in the world will be a real event again next year 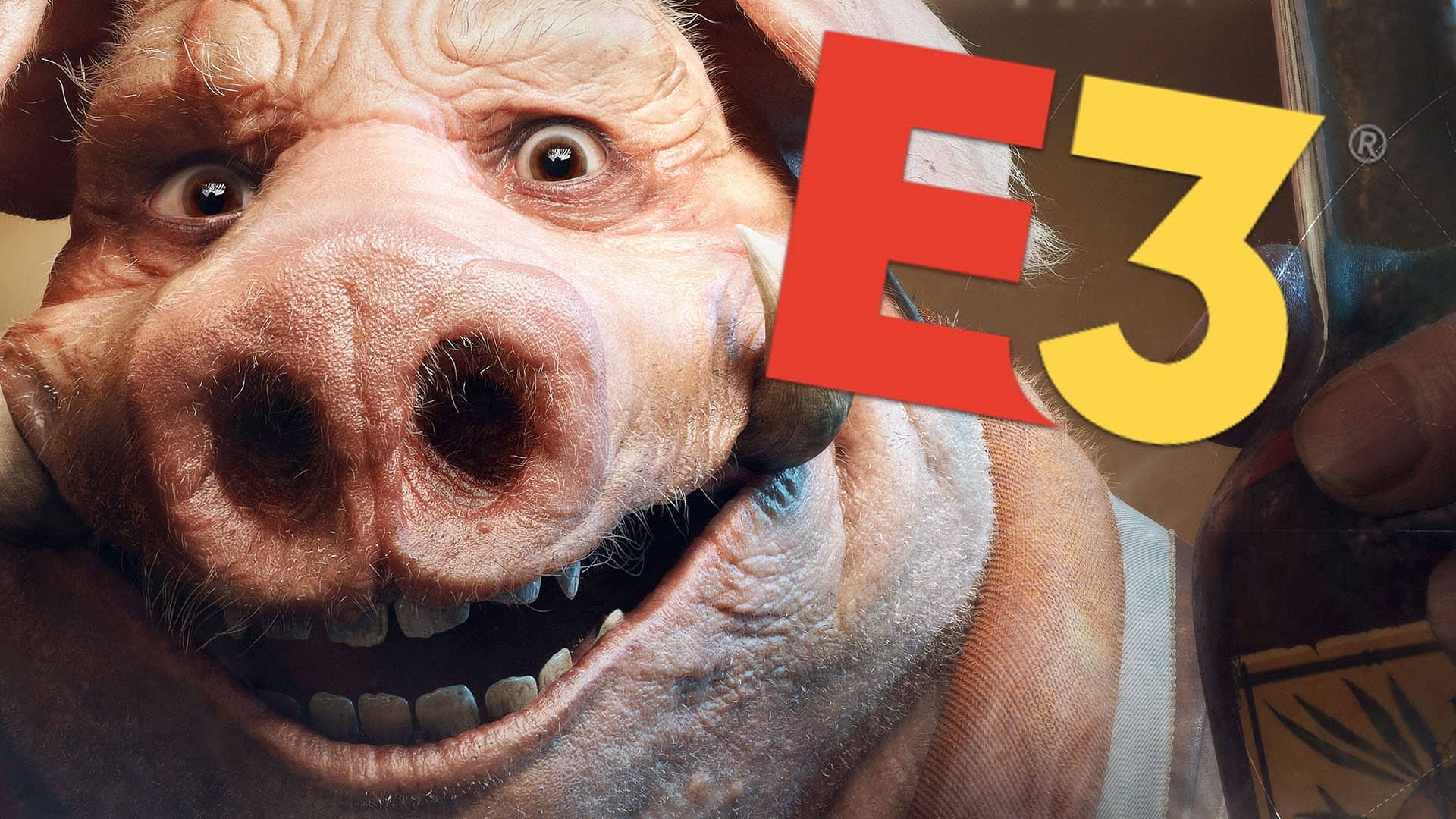 After several years of the doldrums, a real E3 is finally coming up again in 2023. The event should offer digital content, but also take place physically again. Media and visitors are welcome, they say.

the essentials in brief

What the organizers say: ReedPop is partnering with The Entertainment Software Association (ESA) to host E3 2023. Exhibitors and a schedule are yet to be announced but will be shared in the coming months.

The goal is to offer both digital showcases and opportunities for visitors who are on site in person. It will probably be possible to play some of the games presented directly.

In recent years, the E3 has only been available in a reduced form or has even been completely replaced by individual events from other exhibitors and organizers.

Real E3 2023 instead of replacement events

In 2022 the E3 was completely canceled and was replaced by other events in time. The two main shows were the Summer Game Fest, hosted by Geoff Keighley, and the Xbox & Bethesda Showcase.

There were also a few smaller events from indie developers, but they didn’t have as much traction – although one even had the English speakers for Geralt and Yennefer (The Witcher) moderate.

There were some hidden gems in the showcases, such as the introduction of a new Lord of the Rings game and even big highlights like the surprise announcement of the Diablo 4 release.

In addition to Nightingale, the new survival game from Lord of the Rings was the big highlight of the shows:

In general, however, all shows were considered a disappointment. Partly because the event feeling was missing – but also partly because the games just couldn’t convince. In addition, even the few games that really paid off didn’t get the attention they deserved.

The “trailer thunderstorms” of the last few years have in many places been more tiring than hyped and this year was actually really gloomy, says MeinMMO editor-in-chief Leya Jankowski: