ESO: Controversial Addon Allowed Raid Leaders to Stop All Damage with the Push of a Button – Is That Going Too Far? 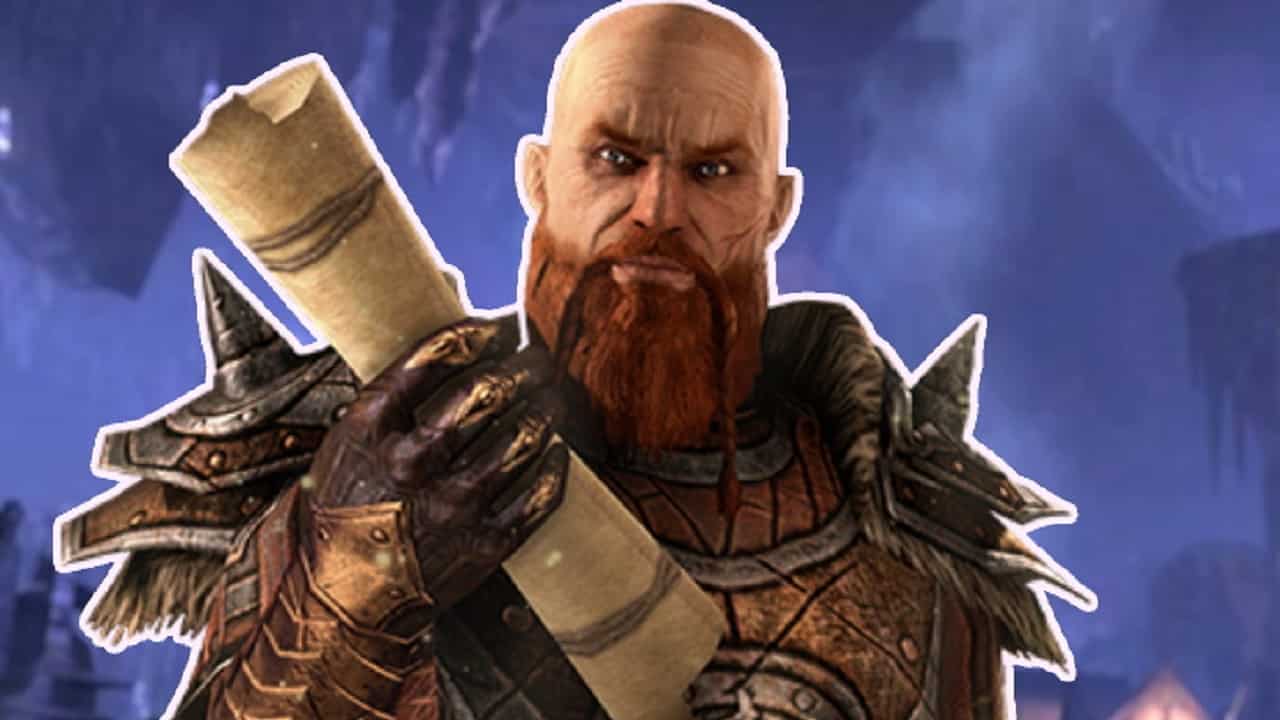 In The Elder Scrolls Online, players can develop their own addons and then install them. One of these addons is called “Hodor Reflexes” and got a new function in June 2022. Raid leaders could temporarily press a button, preventing all players from using further abilities. But that went too far for many. The feature has since been disabled but is still being discussed.

What was that function exactly? The addon gave the group leader a function to prevent other players from using abilities. This can be important if a so-called damage stop is necessary for certain boss mechanics and the other players do not react in time.

Even the raid leader could determine how long the damage stop should be, as stated in the official description. In addition, the function was automatically active and could not be deactivated.

Added ability to stop damage to bosses when the greedy damage dealer ignores the raid leader again. You can set a special hotkey for this and adjust the duration if necessary (addon settings->misc->stop damage duration).

As a prerequisite, however, the other players also had to have the addon “Hodor Reflexes” installed. However, this is used by many players, also as a DPS meter for raids.

Why was that so useful? There are bosses in the game that heal themselves at certain stages when they take damage. There it is imperative that the players no longer cause damage. Every now and then a DD sleeps through this phase. With the addon, the raid leader could make sure that everyone stopped attacking.

Does this still work now? no The developer removed the feature after much opposition. However, the basic function is still included in the Vl programming interface telee, so that other addon developers could use it.

The new expansion High Isle was released a few weeks ago and you can watch the release trailer here:

How did this feature come about? On the ESO forums this innovation was discussed in Hodor Reflexes for a few days. In the thread, players shared their concern that such an addon would only make the situation with inattentive DPS players worse. Baertram wrote:

But features like these will not fix the problem, in fact it will make it worse. Any addon or thing that helps just press 1, 2, 1, 2 will lower the brain activity even further and make them watch videos on the second screen or whatever.

My best raid runs were the ones where even the DDs knew what was happening when, which boss was doing what and why. We trained that before the raids, theoretically, with videos and guides.

Other players also suspected that DDs could rest easy in the future because the raid leader solves all difficult functions for them at the push of a button.

See also  Buying a PS5 from PlayStation Direct: Will June bring another drop?

However, there were also players like Troodon80. He thought the feature was good for helping sleepyheads or inexperienced players. However, all stakeholders should have to manually enable this feature and it should not be enabled by default (via ESO forums).

The developer is snappy, but removed the function anyway

What did the addon developer say about the criticism? The developer of Hodor Reflexes released another update two days later removing the feature. However, he sarcastically added a new feature that didn’t actually exist:

The feature introduced in the last update has been replaced with a new one: you can now automatically report a player if they do more DPS than you or ignore the raid leader’s orders.

How do you see such an addon? Should one player alone be able to control and direct entire raids? So should another player implement such an addon? Or is that clearly going too far?

A DPS meter makes any MMORPG better, no matter what you say