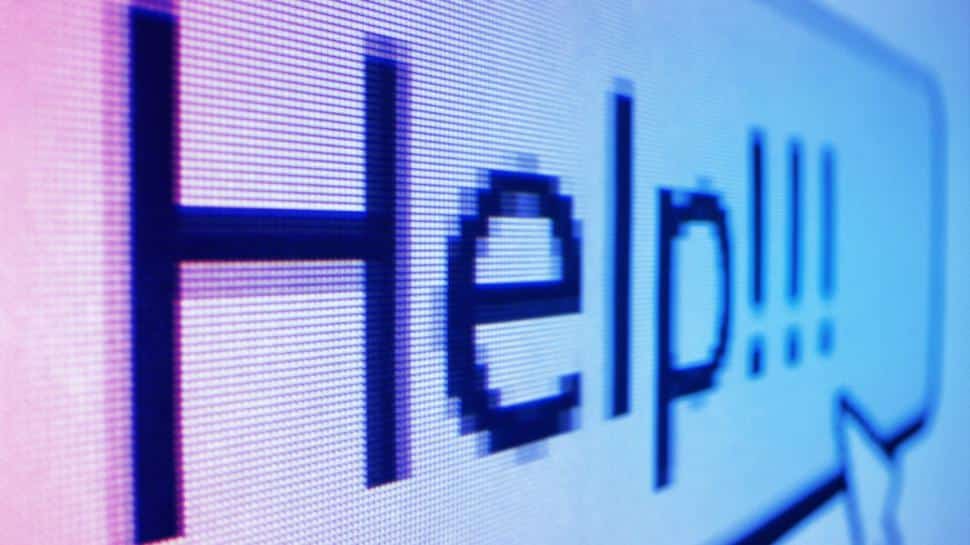 7/7/2022 at 6:31 p.m
from Claus Ludewig –
Since March, more and more complaints have been received that fraudsters are sending automatic announcements from the police, BKA, Interpol or Europol. Here, real phone numbers are faked.

In January 2022 there were no reports of fraudulent calls to the Federal Network Agency, in March 1,768 complaints were already reported. In May the number of complaints climbed to 7,519 and in June the number of reported fake calls surpassed 7,600. Automatic announcements from the police, BKA, Interpol or Europol are sent when the calls are made. Although the phenomenon is not new, it is Fake calls have been on the rise latelyaccording to the BKA.

According to the Federal Criminal Police Office, the perpetrators apparently use Call ID spoofing, which actually shows victims a real phone number of a police department or a Europol/Interpol department. In truth, however, only the phone number of the scammers is camouflaged in order to convey credibility. In some cases something like 110 is displayed on the phone screen. However, there are no calls where 110 legitimately appears as the sender number because no calls can be made via an emergency number. Real police departments never call this number. From December 2022, fake calls to 110 should no longer occur.

Again and again, scammers try to use such calls to get people with a made-up story to transfer money. The police, the BKA or Europol/Interpol will never call people and ask them to transfer money. If the caller suspects that you are talking to a fraudster, you should not get involved in the conversation and simply hang up. You should also not reveal any details about your personal or financial circumstances on the phone. If you see the number of a local police station on the phone screen, instead of hitting the callback button, research the number yourself first and then dial the number manually. The BKA recommends that anyone who receives a suspicious call should file a criminal complaint with the local police station.

Collection of fake calls from police and co.: