“Games with Gold” from October without Xbox 360 titles 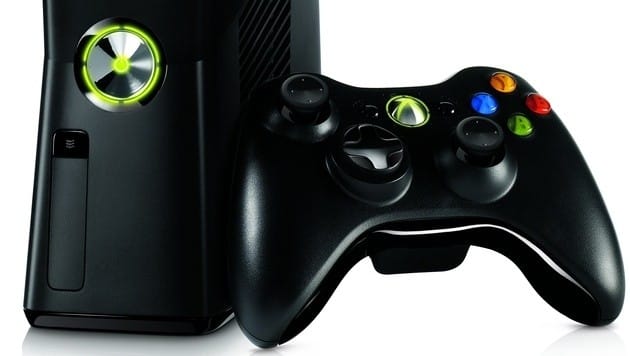 Microsoft’s Games with Gold subscription will no longer include Xbox 360 titles starting in October. This emerges from an e-mail that the group is currently sending to subscribers. “We have reached the limits of our possibilities,” the company justified the step.

As of October 1, Game Pass Ultimate and Xbox Live Gold members will no longer receive Xbox 360 titles through Games with Gold, videogameschronicle.com quoted Microsoft’s letter as saying. However, “Games with Gold” will continue to include Xbox One titles and “exclusive savings” every month, Microsoft assured. regardless of whether players continued their subscription or not , which is due to licensing and technical limitations.”