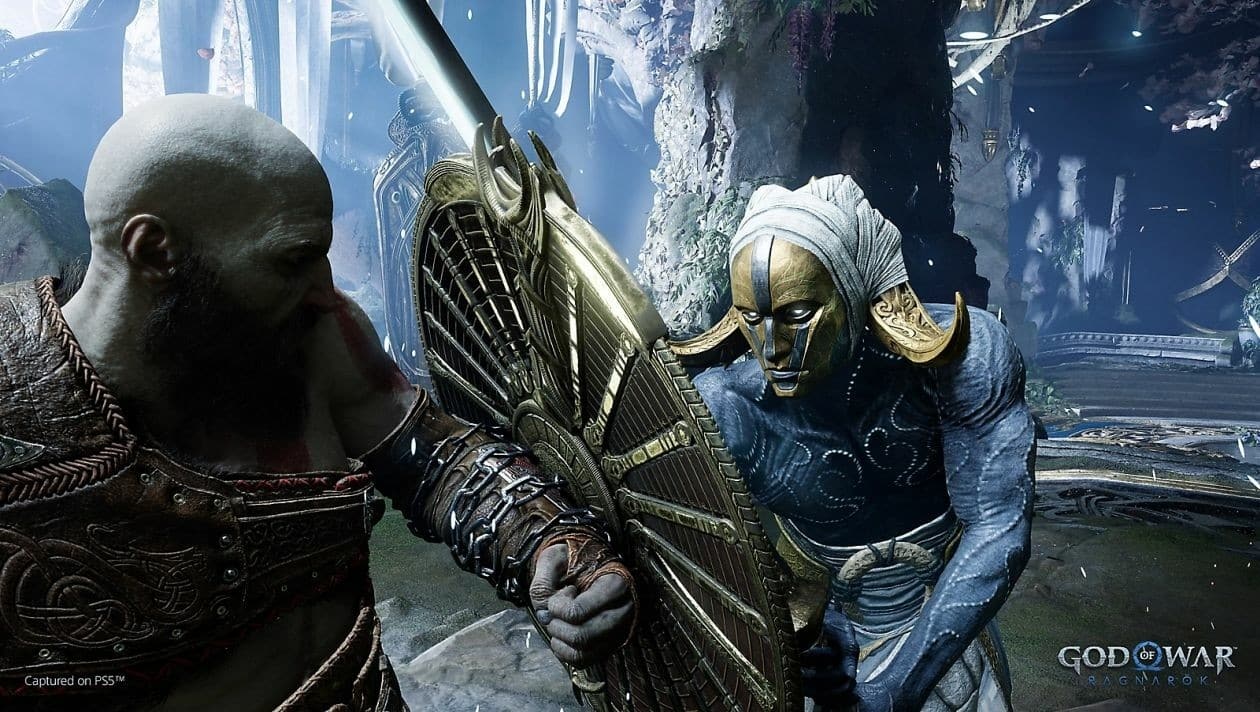 Sony has revealed the release date of God of War: Ragnarök, the latest installment in the popular PlayStation-exclusive action game franchise. The next adventure of war god Kratos and son Atreus comes to PS4 and PS5 on November 9th.

The sequel to the 2018 released “God of War” takes players back into the world of Norse mythology and accompanies the next steps of the unlikely duo. Characters like Freya and Thor make a special appearance, playing an extraordinary role in the game’s story as antagonists this time.God of War fans get new impressions from the game in the latest trailer “Father and Son”, including one View of a gigantic opponent that Kratos and Atreus face in a dark atmosphere.