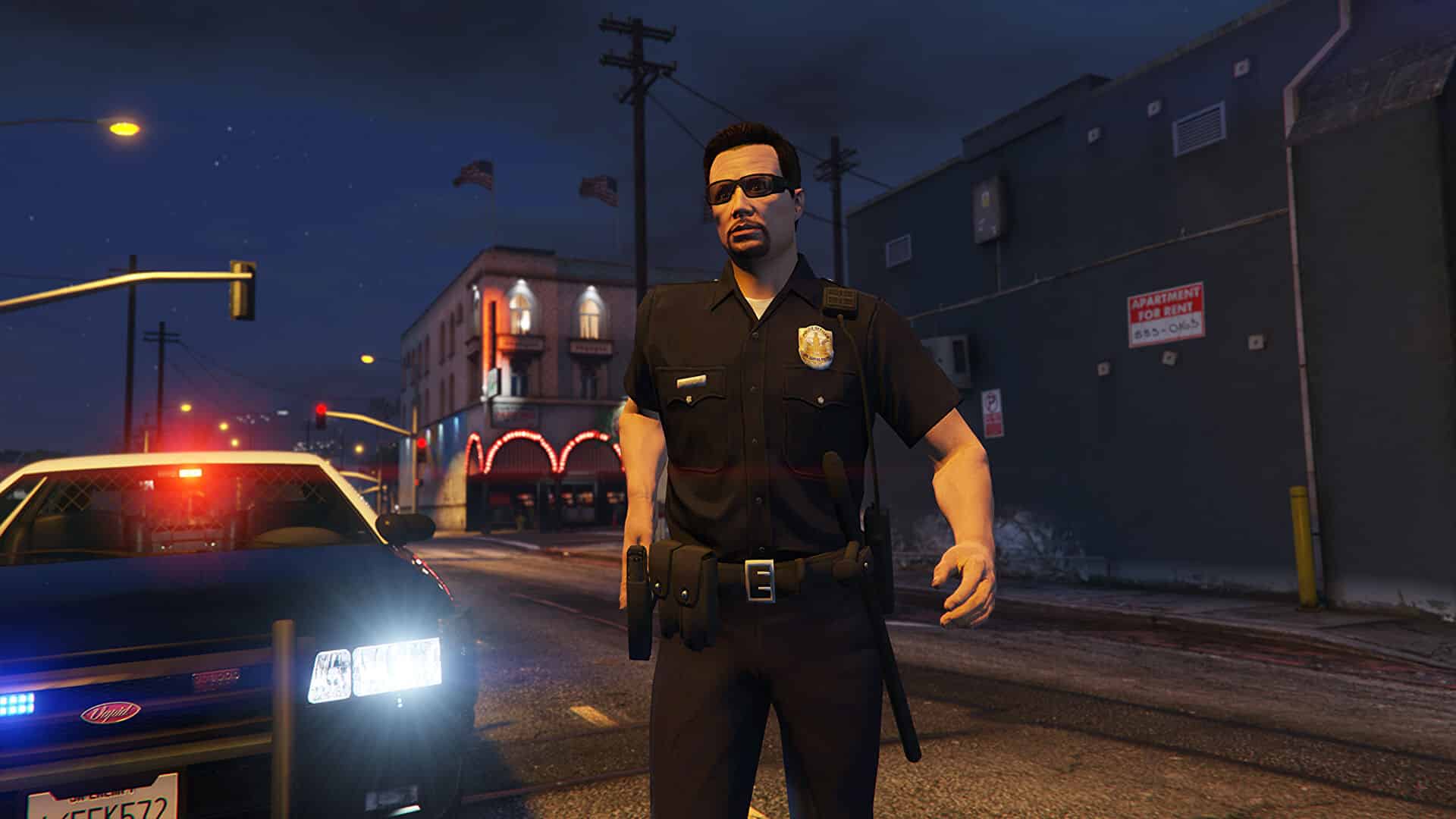 A modder working to overhaul GTA V, Red Dead Redemption 2 and Mafia: Definitive Edition with VR support says he’s received an unexplained DMCA takedown notice from publisher Take-Two Interactive. Known as LukeRoss, he says the DMCA will force him to remove all content relating to games produced by Take-Two’s subsidiaries such as Rockstar and 2K, including his VR mods. However, he also states the notice provides no clarification from Take-Two about how he’s actually breaching their copyright.

“I refuse to believe that is what Take-Two Interactive Software, Inc. wants, because that would be an extremely anti-customer and anti-gamer move on their part,” Ross said. “But I am not getting in a legal battle with them. If what they want is to assert their corporate dominance with gamers’ interests as collateral damage, I have no power to stop them.”

The Flat2VR modding community has tweeted in support of Ross’s work. “It’s a very poor precedent for VR modding when no Take 2 code is included in these mods,” their account said. “Code-wise, it’s essentially like a widescreen mod for an ultrawide monitor, just configuring the game.”

Ross is behind the free REAL VR mods for Red Dead Redemption 2 and GTA V, the latter of which RPS rated as one of the best for Rockstar’s open-world crime ’em up. He’s also tried his hand at adding VR support to Elden Ring , Horizon: Zero Dawn and Cyberpunk 2077. Ross even produced a guide for how to use Cyberpunk’s flying car mod in VR.

Although offering his mods for free, Ross has quit freelance work as a developer to concentrate full-time on them. He currently asks for $10 (£8) per month on Patreon from those who use the mods, and currently has more than 2,000 patrons. You can read Ross’ full post about the takedown on his Patreon page here.

See also  PlayStation: First leaks of the State of Play in circulation

Ross says he’s had some assistance trying to open a channel to Take-Two from Patreon. I’ve also contacted Take-Two myself for clarification about why they’ve issued the takedown notice, but so far they haven’t responded. If and when they do, I’ll update this post with more information.