Hisense: HD+ will be integrated as an app 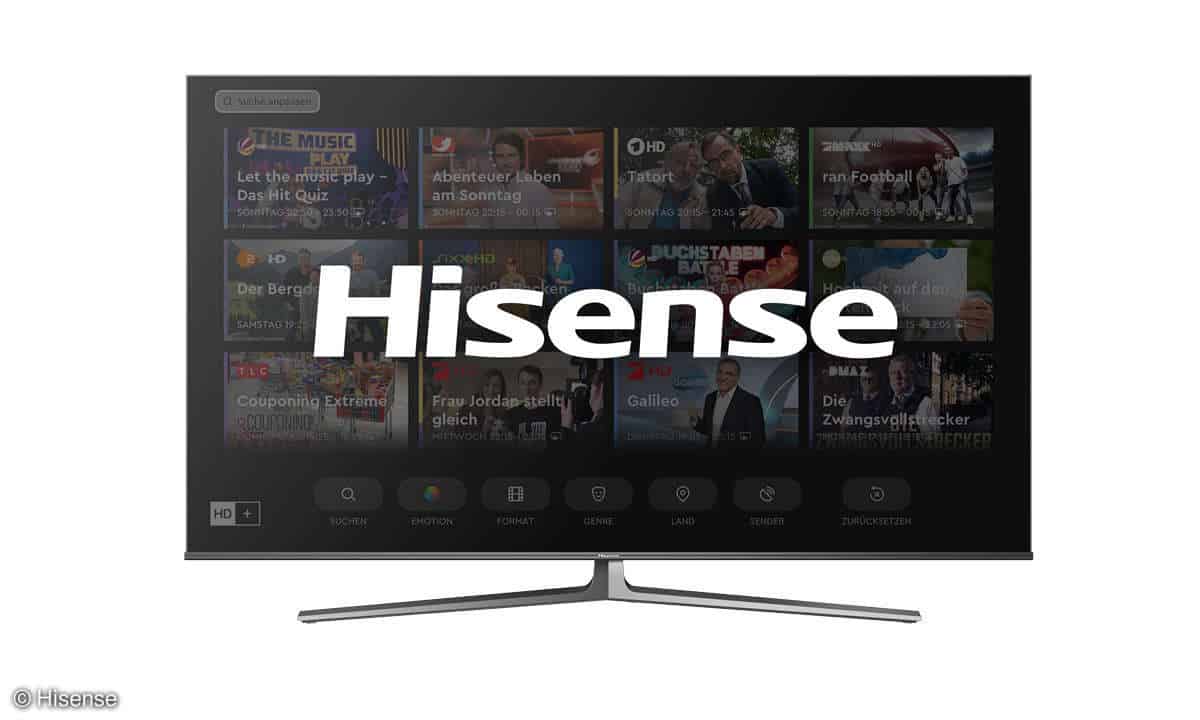 The HD+ pay TV platform is being integrated into more and more TVs. Now Hisense is also one of the TV brands whose online platform you can find the smart app.

Hisense integrates HD+. The app can be used to conveniently subscribe to the increasingly broad range of HD+ channels, including the well-known private channels, in full HD quality, with a trial period included.

Attractive: Cineastes can also look forward to UHD events. A comprehensive, functional program guide is included with the subscription. The app should be a helpful addition for Hisense, as the Chinese TV maker’s VIDAA app platform is less comprehensive than that of its major competitors.

Not all model series are included right from the start. Hisense names the model series A62G, E76GQ, U8GQ, U87GQ, U81GQ, A85G, A8G, A9G, U9GQ and A7HQ. The app can be gradually integrated via the Internet via an update up to the fourth quarter. According to the press release, the corresponding Hisense TV owners will receive corresponding information on the screen. 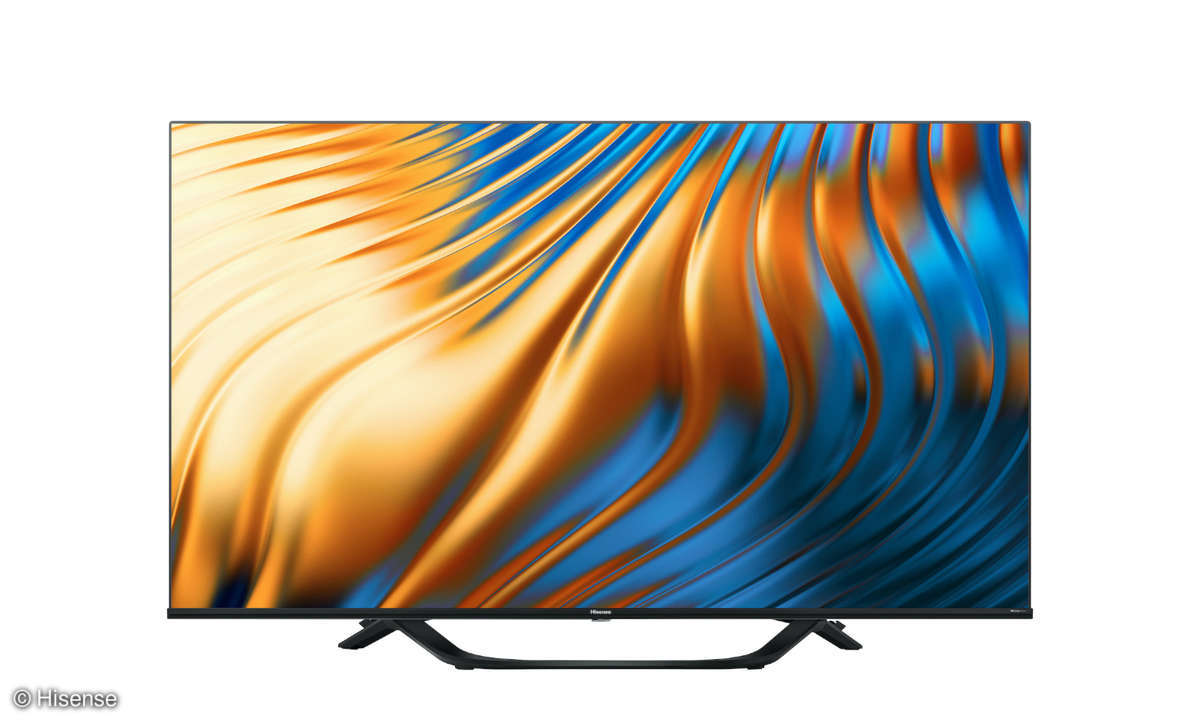 Hisense has introduced three new TV series. The LCD and QLED televisions should convince above all with an attractive price point.

Hisense has introduced three new TV series. The LCD and QLED televisions should convince above all with an attractive price point. 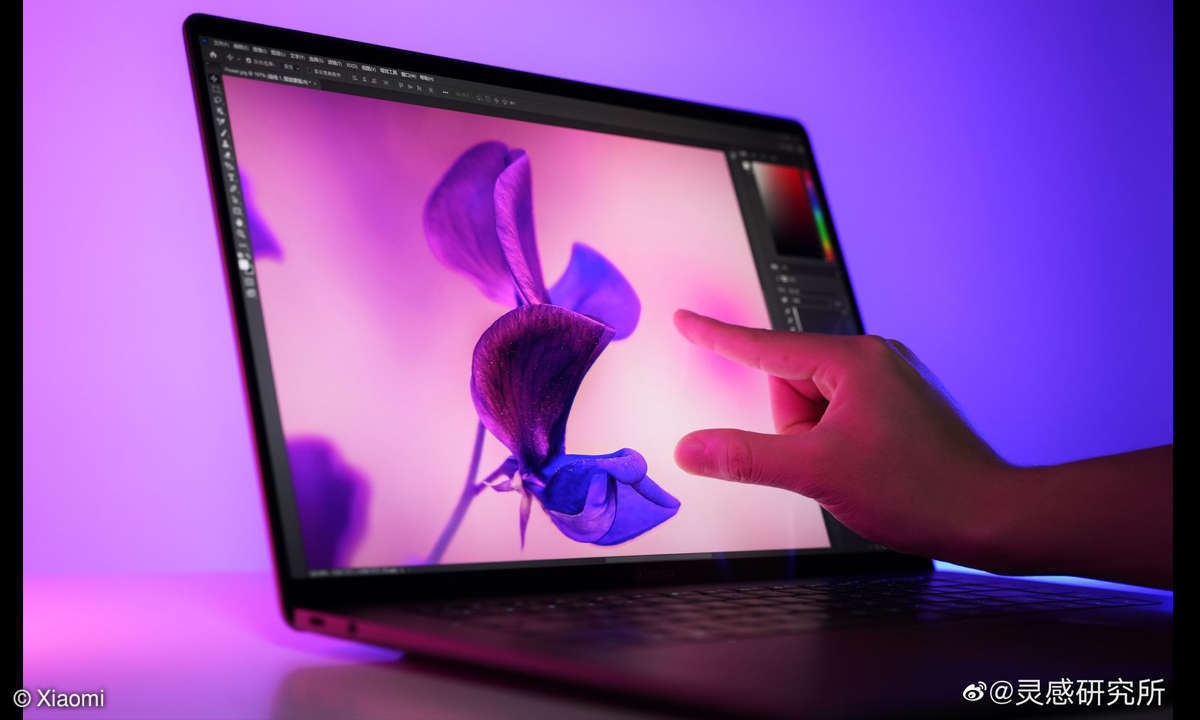 See also  The name of Tata Sky has changed, now know what the company has given a new name

Xiaomi has presented an upgrade to its flagship notebooks. The Xiaomi Book Pro 2022 is available in 14 and 16 inches and has exciting specs. 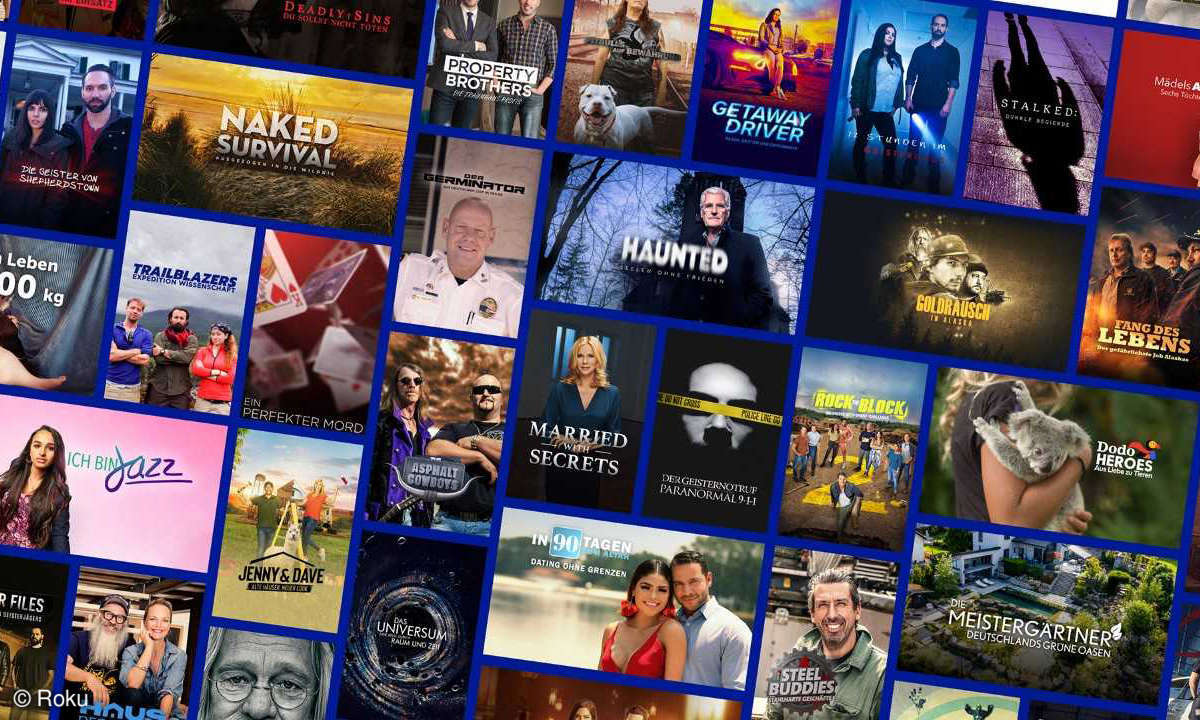 Roku assembles a wide range of app offerings on its own streaming sticks and boxes. Discovery+ is new. 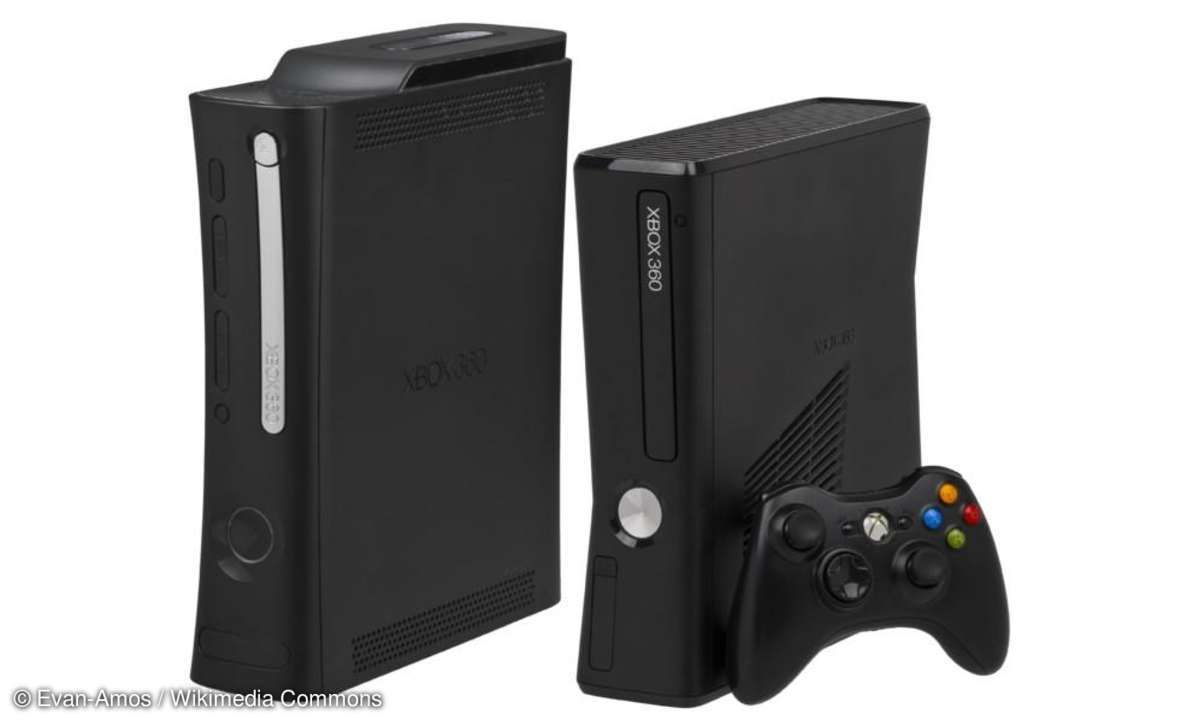 Games with Gold: Xbox 360 games only until September

Bad news for retro fans: As of October 2022, Microsoft will no longer distribute games for Xbox 360 as part of the “Games with Gold” bonuses. 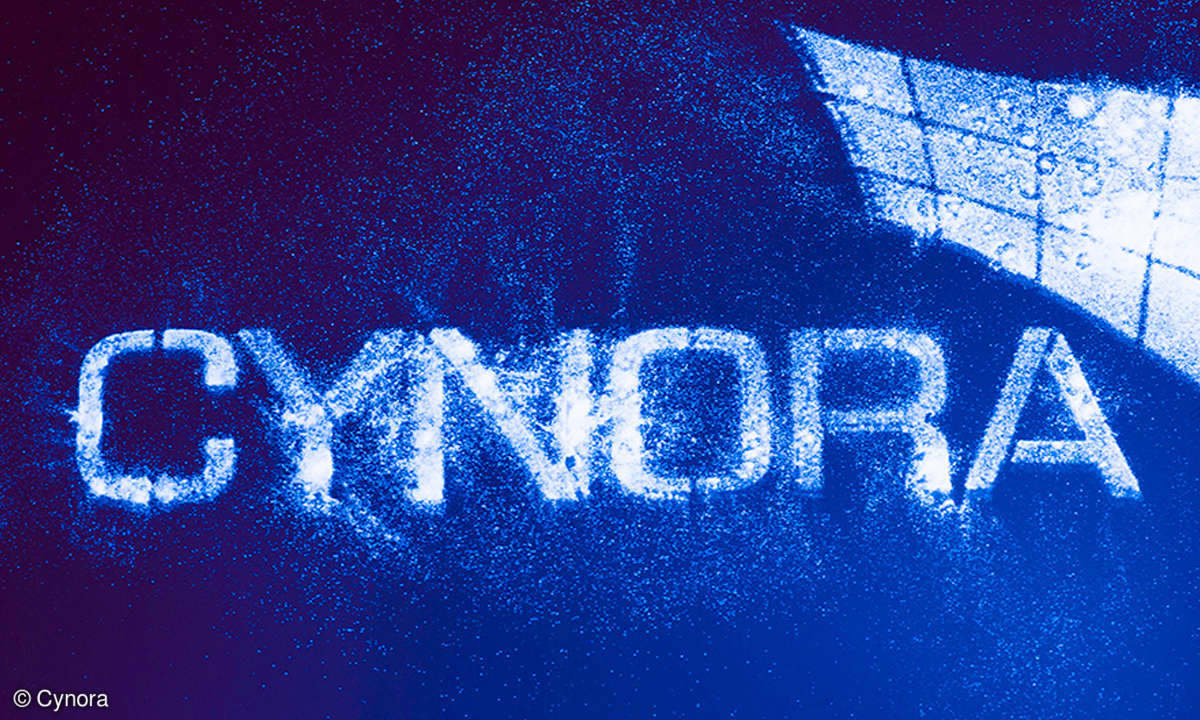 Cynora wanted to revolutionize the OLED market but had to put itself up for sale in 2021. Samsung showed interest, but only in the patents.