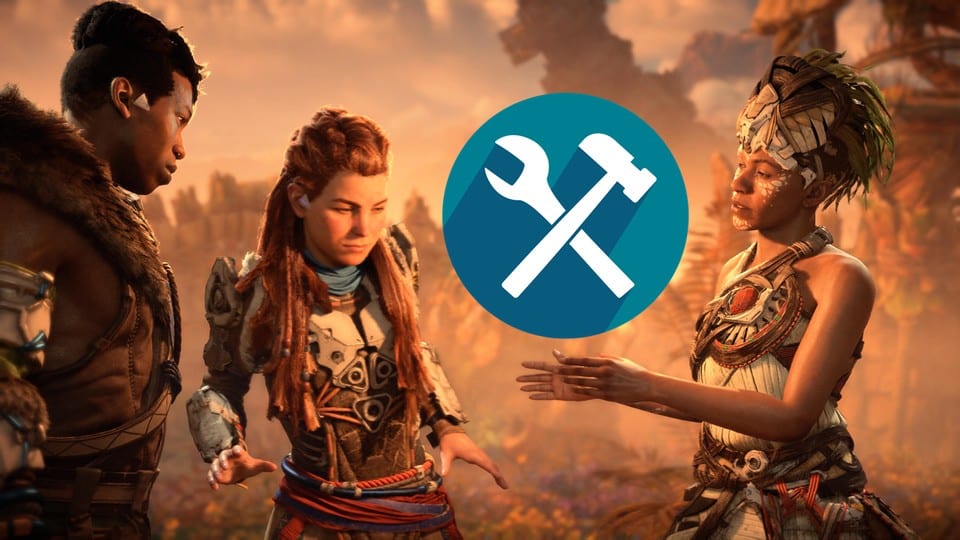 Horizon Forbidden West gets some improvements with the latest update.

Guerrilla continues to work on Horizon Forbidden West. Almost half a year after the launch, thanks to patch 1.17, for example, the announced new graphics mode and VRR support are now available. Both can be downloaded now and should ensure that you have a more pleasant experience. Provided, of course, that your TV or monitor supports a variable refresh rate (VRR), otherwise this feature is of course of no use to you. You also need the right HDMI 2.1 cables and connectors for this.

Especially the VRR support should please many fans. This should eliminate any tearing issues and is of particular interest to gamers using a 120Hz TV. Along with the Variable Refresh Rate (VRR), High Refresh Rate (HFR) support is also being introduced.

What’s the point? Ideally, VRR improves the dynamically scaling resolution in 60Hz mode. In addition, you should be able to achieve significantly higher frame rates aka refresh rates overall. According to the patch notes, the combination of HFR and VRR aims for an FPS number between 60 and 120.

You can find out more about VRR here:

Here you can see our again GamePro test video of Horizon Forbidden West look at: 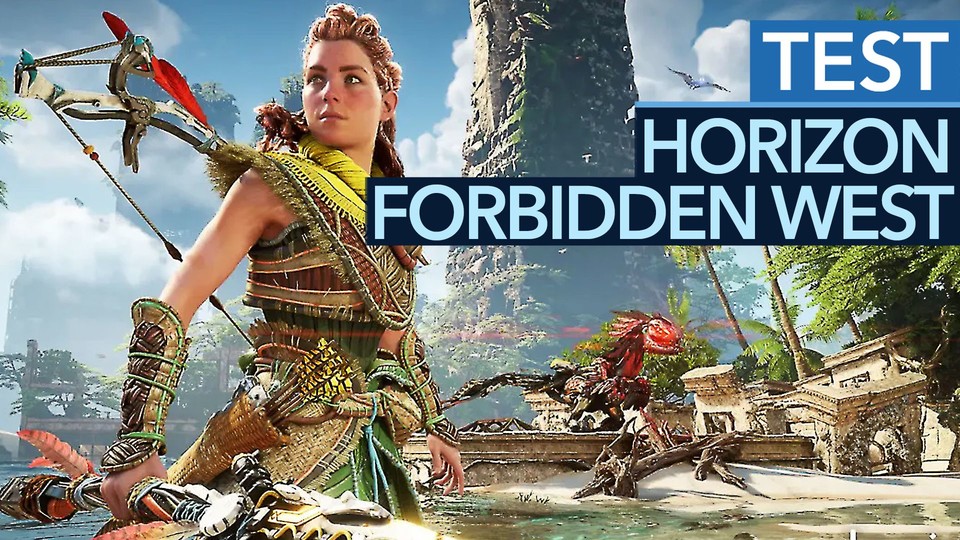 New graphics mode: In addition, thanks to patch 1.17, there is now the option to play Horizon Forbidden West in the so-called “balanced” graphics mode. It tries to hit the middle and aims for a permanent, constant frame rate of 40 FPS. A smooth gaming experience should be combined with the highest possible graphic quality.

Like Ratchet & Clank? The PS5 exclusive Ratchet & Clank: Rift Apart also offered a corresponding mode. It was particularly well received by many fans and was seen as the golden mean and the best possible way of playing – but without ray tracing.

We are curious if Digital Foundry will change the recommendation for Horizon FW soon:

The new features above are all coming only on the PS5 for use. If you play on the PS4, you obviously have to do without both VRR and the new graphics mode. But you still benefit from the other improvements and bug fixes that update 1.17 introduces (you can find the patch notes here, for example Reddit).

Are you happy about the update? Which mode is your favorite to play now?