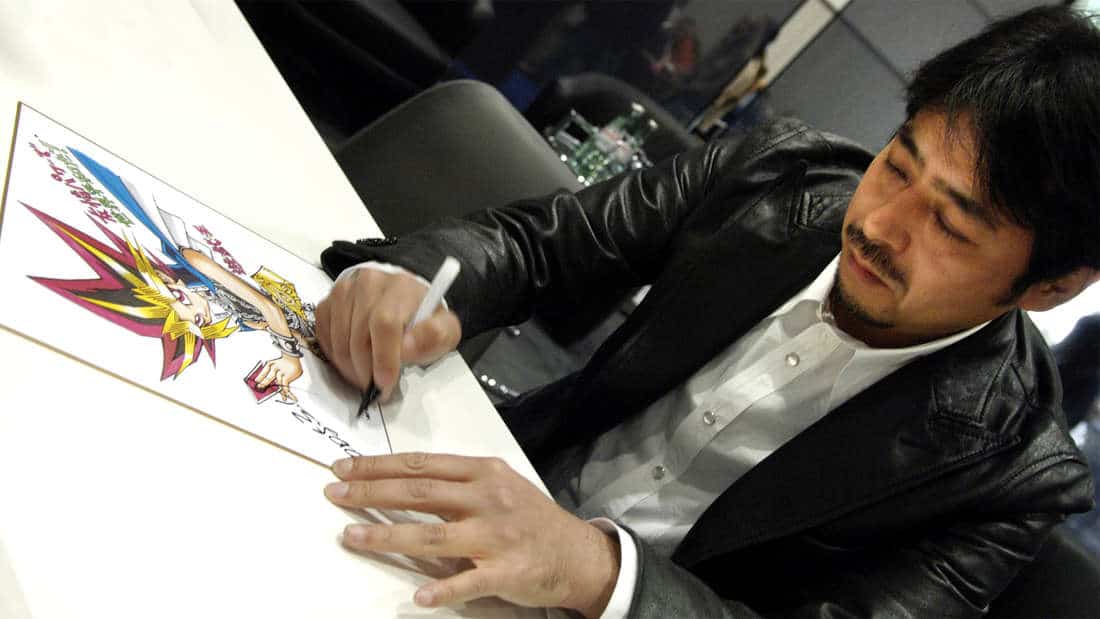 Kazuki Takahashi was found off the coast of Okinawa on July 6th. The creator of Yu-Gi-Oh has passed away at the age of 60.

Okinawa, Japan – The creator of one of the most popular card game franchises of the 2000s has passed away. Kazuki Takahashi was the creator and writer of Yu-Gi-Oh, which appeared weekly in Shonen Jump from 1996 to 2004. Originally conceived as a manga, the series has also been implemented as a card game, anime and in several video games and is still extremely popular worldwide.

Kazuki Takahashi: manga artist passed away at the age of 60

As reported by several Japanese news sites, authorities discovered the author’s lifeless body on Wednesday off the coast of Okinawa in Japan. On July 7, the Coast Guard finally confirmed that the body was Kazuki Takahashi. Apparently he was wearing diving equipment, but the investigators responsible have not yet been able to provide precise information on the cause of death.

Kazuki Takahashi passed away at the age of 60, leaving behind one of the most successful anime and card game franchises of our time. No public information is known about his family, but we would like to extend our condolences to all of the loved ones.