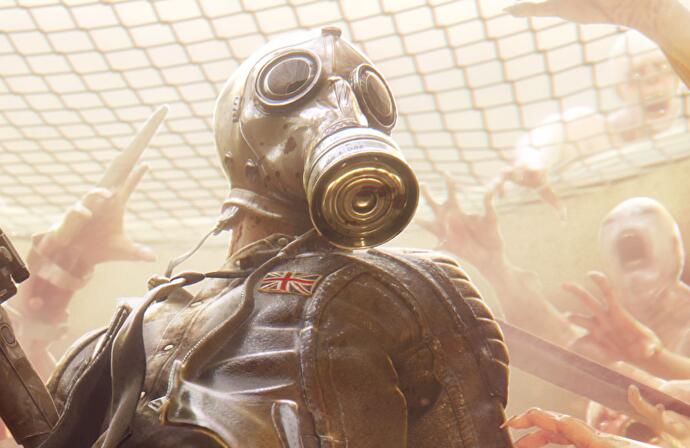 Starting today, two new games are available for free from Epic Games, Killing Floor 2 and Ancient Enemy, which you can now add to your library for a week.

Killing Floor 2 is an action-packed game Horror shooter of 2016. In it you go to mainland Europe in co-op with a bloodthirsty team of friends. There, a horde of brutal monsters called Zeds, created by a greedy corporation, are rampant and out of control.

In a team of 6 or 12 people, you kill the critters in a good hail of bullets. So if you want to gamble with friends, it’s best to let them know that the title is free right now!

Otherwise there is also the lesser known Card game RPG Ancient Enemy that sends you into strategic card game battles. The game is set in a dark fantasy world where the bad guys have triumphed and the empire has been conquered. So now it’s time to use the cards to beat your way through this ruthless scenario.

Ancient Enemy is an RPG card game set in a crumbling world where the forces of evil have already conquered. Destroy disfigured enemies with a variety of spells and abilities. Journey into a scarred wilderness and draw strength and hope from the landscape to defeat the deadliest enemy of all!