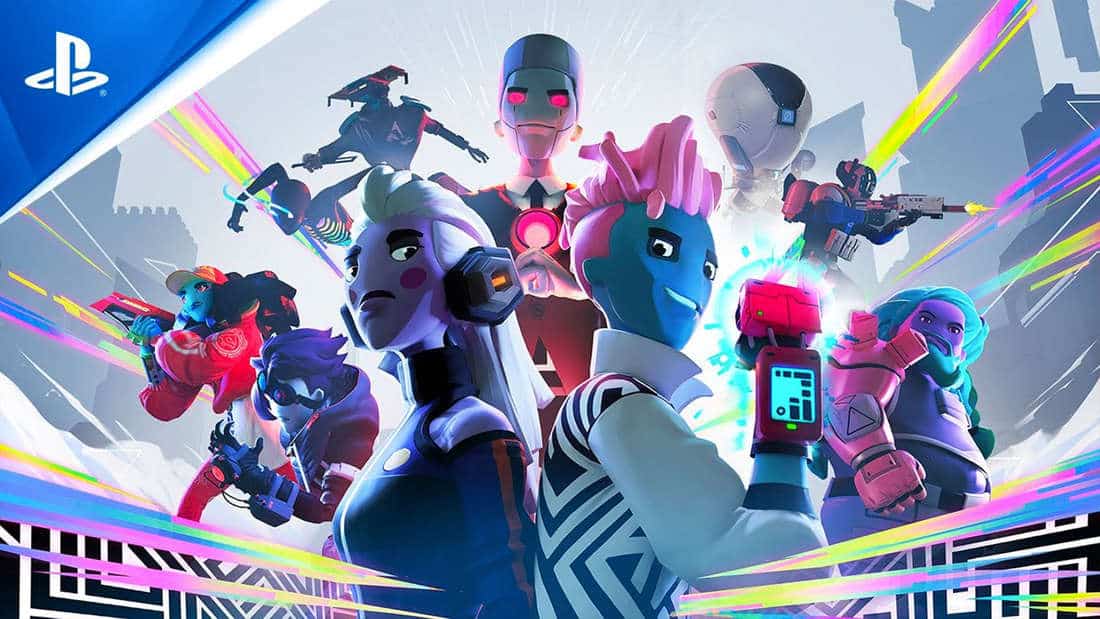 PS Plus has released the best game in months. After Sony was rather disappointing in 2022, there is now an insider tip that you shouldn’t miss.

San Mateo, California – I’ve been a PS Plus subscriber for years. Mainly because I want to gamble online. However, the monthly free games in PS Plus are a welcome bonus. No matter what Sony presents to me, it categorically goes into the collection of my PS5 first – who knows when I’ll want to play it. In 2022, however, I’ve been rather disappointed with the range that Sony wants to offer me – until now.

PS Plus insider tip: The best game in months

What game is it? The pearl in the PlayStation subscription is called Arcadegeddon. The co-op arcade shooter comes from IllFonic and is part of the PS Plus free games in July 2022. The indie developer studio is responsible for “Predator: Hunting Grounds” and “Ghostbusters: Spirits Unleashes”. The latter hasn’t been released yet and Predator was more of a flop (56 points on Metacritic for PS4).

What is Arcadegeddon about? Arcadegeddon is now a co-op game that doesn’t rely on a Hollywood franchise to sell itself. The plot is quickly explained: arcade owner Gilly wants to save his small arcade from the big, bad Fun Fun Co., creates a super game, gets hacked and we have to fix it. Then get into the matrix.

PS Plus insider tip: Arcadegeddon is so incredibly cringe that it’s awesome again

Why is everything so cool? Admittedly, the story of the game is completely irrelevant, because from the first second I can’t concentrate on what the NPCs actually want to tell me. I plug in my headphones as the home screen prompts me to press X, I hear a loud “Brrrrra‘ and the bass pounding begins.

Then I speak to the first NPC and only understand half of it, because their vocabulary consists of all synonyms for “smooth” and “casual” that the English language has to offer. All accompanied by fat basses and electronic sounds, of course. The whole game looks and sounds like it was developed by 14 year olds, or 50 year olds trying to capture youth slang. It’s so wonderfully stupid, so wonderfully carefree that it’s just plain fun.

The most important information about PS Plus

PS Plus: Top 15 games in Extra and Premium

PS Plus: Sony throws games from Extra and Premium

And the whole thing continues directly in the game itself. The starting pistol sounds like a rhythmic beat when shooting and thus sets the rhythm of the game every second. It fits together so well that you don’t want to discard it for better weapons.

The icing on the cake of this arcade treat bathed in neon lights is the gameplay: smooth, simple, fun and yet challenging. Each new level brings with it a higher level of difficulty than the previous one, and concentration is required, especially in the boss fights. If you have PS Plus and are looking for a co-op game for a relaxing evening with friends: grab it, it’s worth it.