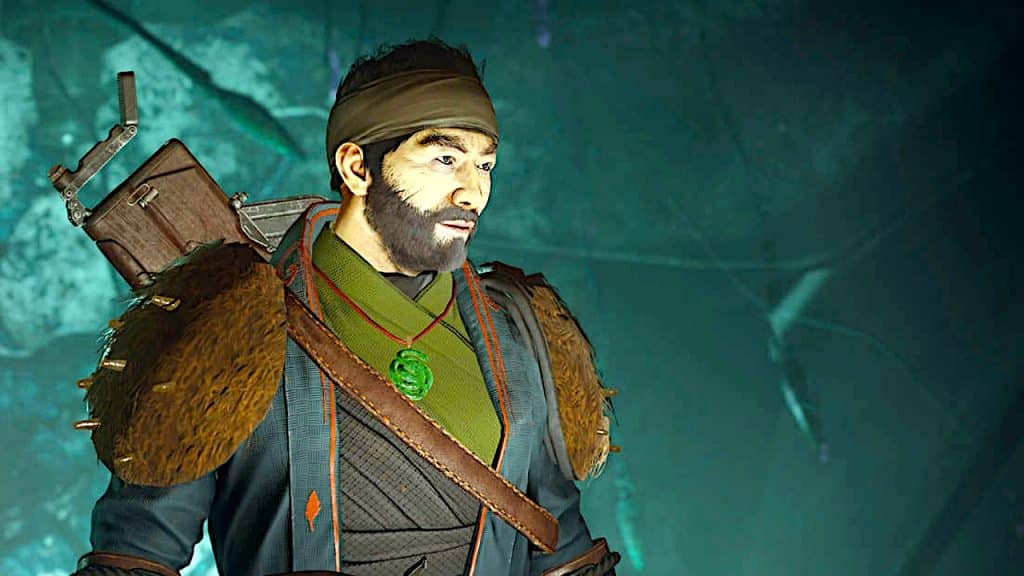 Season 17 in Destiny 2 wrapped up storywise this week. Players have played the final cutscene and experienced the final scraps of the story. The next chapter will probably follow at the start of Season 18. But Bungie has already left some signs that point to a season with the most nefarious NPC in the loot shooter: the vagabond.

What’s going on in Destiny 2 right now? In week 7 of Season 17, the end of the story finally took place. The Guardians found Calus’ location and followed him to put an end to his dealings with the Darkness – but to no avail. Calus is gone but the danger is not over.

The next events in the story are therefore probably hidden until Season 18. However, Bungie has left some clues as to how to proceed and why a wily little rat could be at the center of it all.

The vagabond in the foreground of Season 18?

What speaks for a vagabond season? If you’ve read the lore, you’ll notice that the Drifter and Eris have a lot on their plate these days. They work together to find out what the egregore spores and their fungi are all about. Whereby the vagabond says that they even squeal when you hit them in the pan.

The end of the story of Season 17 only revealed a radio message from Eris. In this, she wants to continue investigating in the moon pyramid. However, this message is not addressed to you, but addressed to the vagabond. He is what is meant when Eris uses the term “rat”.

Eris has long used this name for the Drifter. Mainly because this designation rightly suits his character.

But that’s not all that speaks for the nefarious Gambit overseer. The Drifter hasn’t enjoyed an appearance in the Destiny 2 spotlight since Beyond Light, despite obviously being the character most experienced with the Darkness.

With his casual idioms, he could provide the Guardians in Season 18 with further insights into the darkness and help them understand it better. Maybe even the Drifter’s modified red-eyed ghost will help you put a stop to Calus and the Witness.

What could Season 18 look like? No one knows for sure, but should the Drifter be in the spotlight, some weapons from the first Drifter season could appear from the vault.

Minor adjustments for the Gambit or even the return of old maps or the implementation of new ones could bring a breath of fresh air to particle mode. Eventually, even the mere appearance of the ruthless Lightbearer would bring joy to many Guardians.

Despite the fact that the Drifter struggled the most with the darkness and its beings on an icy planet, Bungie hasn’t paid much attention to it yet.

Maybe it’s time for the Drifter to shed some light on his dark history and for the Keepers to find out what his past is like.

What do you think of the idea of ​​Bungie maybe dedicating a second season to the Drifter? Do you think it’s cool and would you celebrate it? Or maybe you’d rather have Ikora in the foreground? Please let us know!