Speedrunner cheats at charity event – This is how Mekarazium cheated 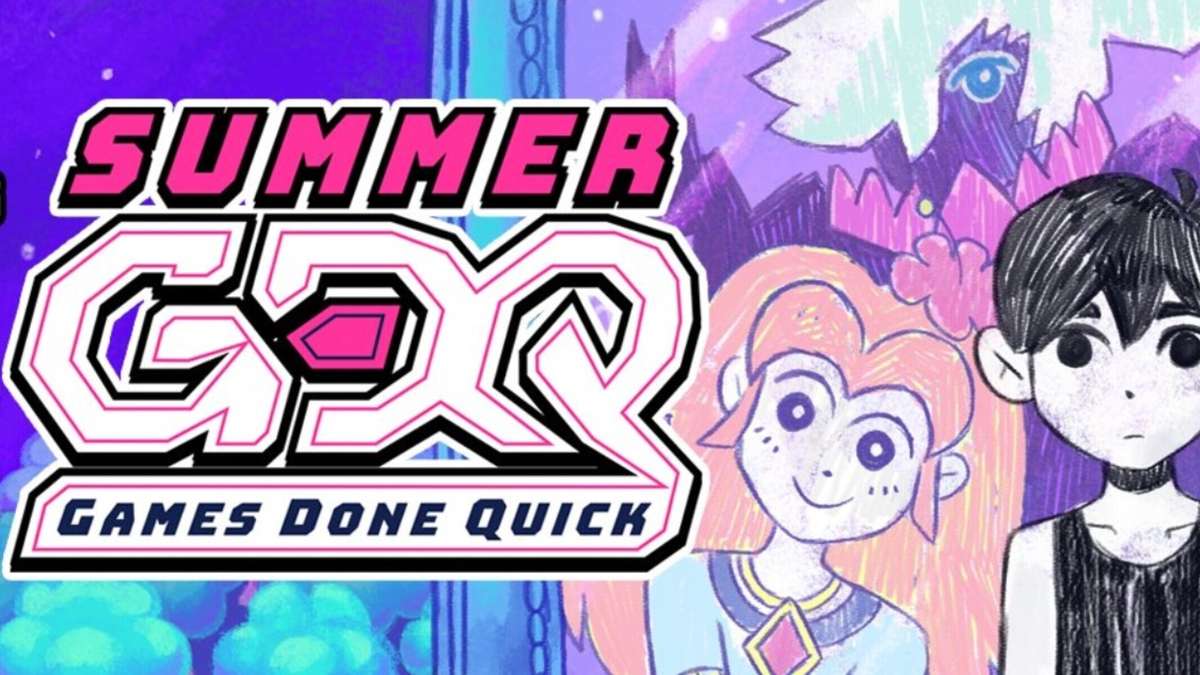 At the Games Done Quick charity event, several speed runners collected donations for a good cause. But one participant cheated on his world record.

BLOOMINGTON, MINNESOTA – Several speed runners demonstrated their skills at the Summer Games Done Quick 2022 (SGDQ) charity event. The gamers played through various video games at impressive speeds and even set new world records in the process. Among other things, the speedrunner Mekarazium, he achieved a new world record in the Black Wolf DLC by Metal Gear. But after the event, he told his fans that his run of 6 minutes and 55 seconds had been faked.

That happened: The speed runner Mekarazium took part in the SGDQ 2022 charity event. There he should collect donations for a good cause by playing through Metal Gear Rising: Revengeance and the associated DLC: Black Wolf as quickly as possible. His time in the DLC was particularly impressive and he even surpassed his previous world record by a full 25 seconds with the run. But that was probably too fast to be true. As it turned out afterwards, Mekarazium had not even performed his world record run live.

Here’s how the speedrunner cheated: Mekarazium had his run faked in the Metal Gear DLC. To do this, he had previously cut together scenes from various runs and simply played them back during his performance. This was possible because he was not personally present at the charity event, but had streamed his speed run from home. The spectators of the event had already donated $25,000 in advance so that Mekarazium could start its run at all.

See also  Battlefield "7": EA makes fun of single player and is looking for a design director

So he flew up: After the event, the speed runner contacted the organizer himself and confessed to his crime. In a message, he explained that he decided on the fake because he wanted to beat his current world record.

These are the consequences for Mekarazium: After the promoter Games Done Quick found out about the fake speedrun, they immediately distanced themselves from Mekarazium. The videos of his two speed runs have been removed from YouTube, but his are Runs still on Twitch to see. In addition, the speed runner was blocked for all future events of the organizer.

This is what the speed runner says: He himself admitted the act after the event and apologized to the entire speedrunner community. Mekarazium deeply regrets his decision to fake the run and hopes it doesn’t affect the credibility of other speedrunners.

The charity event was nevertheless a success: For ten years, GDQ has been raising money by supporting speedrunners. This year’s charity event, Summer Games Done Quick, managed to raise a full three million dollars in donations despite the fake world record and had some impressive speed runs to show for itself. This year’s donations go to Doctors Without Borders.