Streamer loses partnership on Twitch, says: “Nothing better could have happened to me” 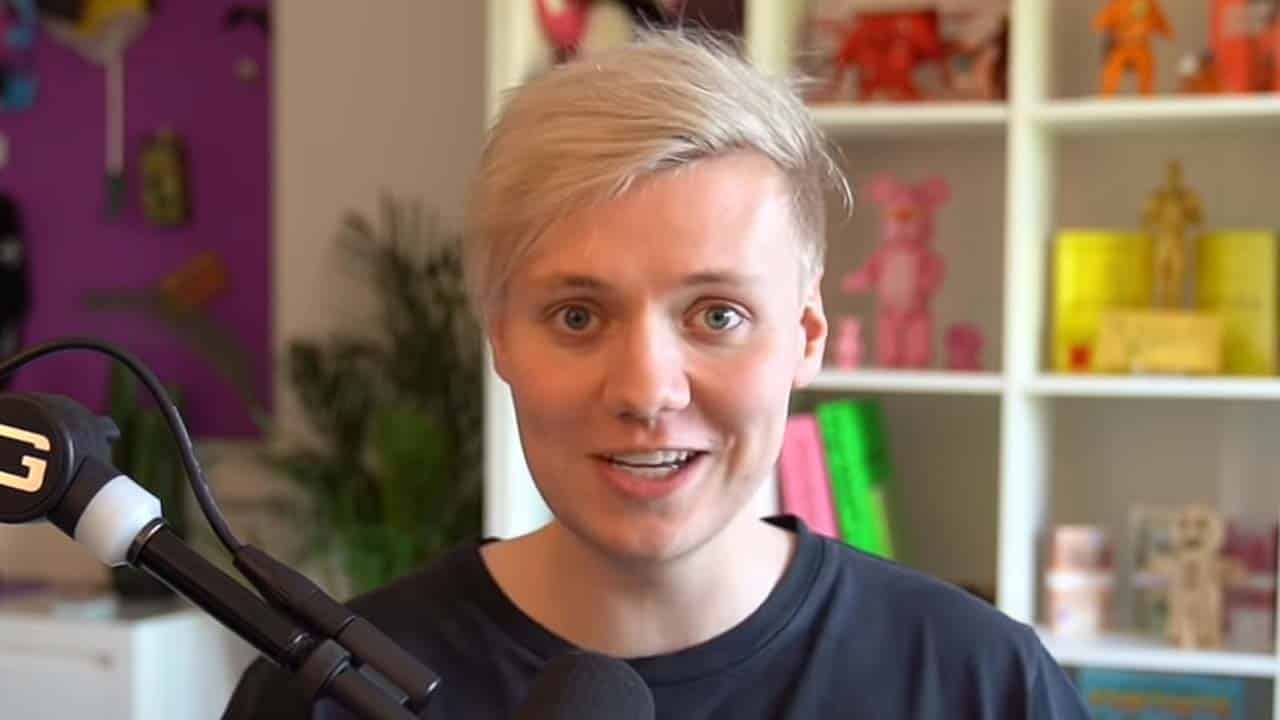 Streamer and YouTuber Niall “Pyrocynical” Comas has lost its partnership on Twitch. Now he claims on Twitter that nothing better could have happened to him.

British streamer and YouTuber Niall Comas, better known by his pseudonym Pyrocynical, has been trying to get a Twitch partnership for months. Although he is a big name, especially on YouTube, with over 4.7 million subscribers, this process has been delayed for a long time.

He then finally became a successful partner on the streaming platform in early 2022 before it lost its status on Twitch again on May 24th. He’s had to switch to YouTube streaming and now claims nothing better could have happened to him.

Pyrocynical isn’t the first big-name streamer to have had trouble with Twitch. This video summarizes the most spectacular Twitch controversies of recent years:

What exactly happened to him? The streamer was not banned, his channel is still online and still has 269,000 followers. Instead, however, he lost his partnership with Twitch and his “Subscriber” button has disappeared. So he no longer earns a cent on the streaming platform. He calls this a “soft boot”, i.e. a “gentle sacking”.

On Twitter, however, he says that being kicked out is the best thing that could have happened to him. He says his viewership has quadrupled, as has his earnings. He calls it “the fattest W imaginable,” which translates directly to the ‘greatest victory imaginable’:

The reason for this is well known: YouTube is said to pay out about twice as much as Twitch, and streamers get 70% of the money from each subscription. On Twitch, on the other hand, it’s usually only 50%. This is another reason why YouTube gaming is more profitable for streamers like Ludwig:

Twitch accuses streamers of “unfair behavior” when snagging the partnership

What led to the Twitch sacking? In a YouTube video from May 30, he describes from his perspective what led to his being kicked out of the Twitch partnership and how he assesses it. The video has already racked up over 1 million clicks:

In the email from Twitch that Pyrocynical received and reads out in the video, the reason given is “unfair behavior” when applying for the partnership.

Specifically, he is said to have successfully asked Twitch North America for a partnership after this partnership had already been rejected by Twitch EMEA (Economic Area Europe-Arabia-Africa). That was not okay, which is why his partnership is withdrawn.

Pyrocynical isn’t the first Twitch streamer to have been forced to switch to YouTube. Dr Disrespect also appreciates the rain of money on YouTube, but misses one thing in particular about Twitch: