The favorites for the tropics – ranking of the participants 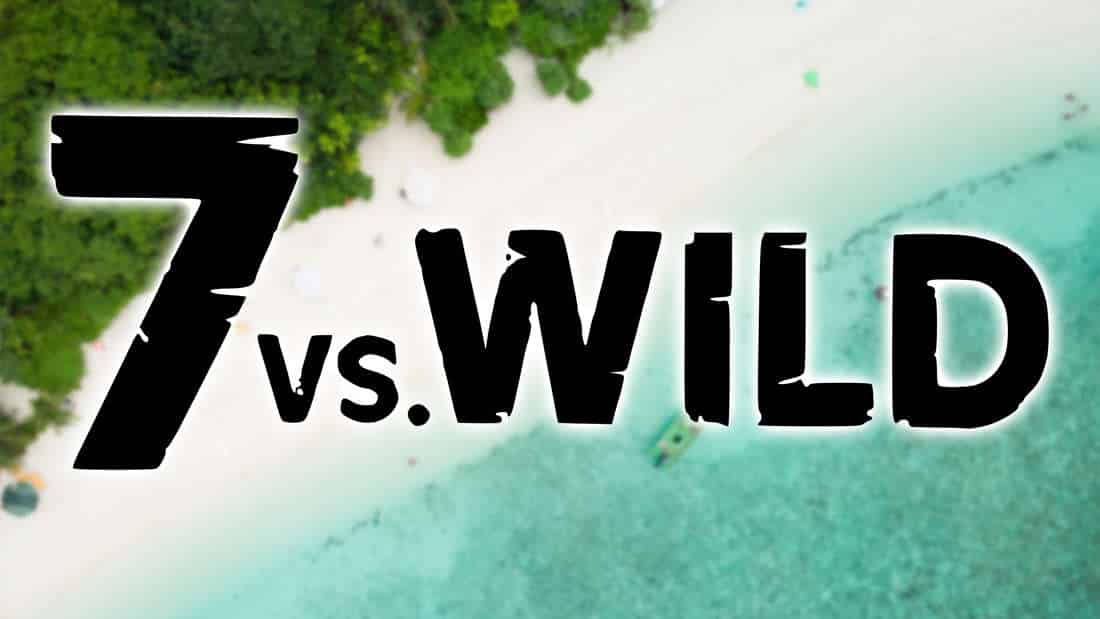 7 vs. Wild Season 2 brings with it a motley field of candidates. In mutual rankings, some participants are already emerging as favourites.

Hamburg – Fritz Meinecke showed the way and now it’s the turn of the rest of the participants. The show’s producer had ranked all the candidates for the second season of 7 vs. Wild in a tier list, i.e. who had the best chance of winning. On YouTube, he challenged the rest of the participants to do the same. Sabrina Outdoor and Sascha Huber were not long in coming with their answers and published their own ranking videos the very next day. We’ll show you how they rate themselves and who are already among the favourites.

7 vs Wild Season 2: Two favorites share the top spot in the rankings

These are the participants’ favourites: Fritz Meinecke had already published his tier list with the candidates for the second season 7 vs. Wild on YouTube last weekend. He ranked himself first and Ottogerd Karasch second. Thus, the producer of the show, together with the former paratrooper, sees himself as the most experienced participants of the second season. The rest of the candidates seem to have a similar view and are already acting as favorites for the podium.

So far, Sabrina Outdoor and Sascha Huber have created their own tier lists and published them in YouTube videos. These show very clearly who the participants see as the most inexperienced candidate. But the first two places in the rankings are also interesting, because Fritz Meinecke and Ottogerd Karasch share the top spot in the previous lists. The two are also apparently favorites among the candidates.

This is how Sabrina Outdoor ranks the participants:

At the beginning of her assessment, the outdoor expert explains that she found the classification very difficult. After all, she does not know most of the participants personally and has therefore not yet been able to get an overall picture of her fellow campaigners. On the other hand, she emphasizes that there is also a difference between outdoor experience and survival experience.

Sabrina also rates Ottogerd Karasch and Fritz Meinecke as the most experienced candidates. Otto is therefore at the top for them because he was able to gain a lot of experience in the field of survival during his time in the Bundeswehr. He is also “fit as a fiddle”. She has already experienced this live on Ocean Warrior, in this show Ottogerd Karasch completes an outdoor training session with various participants.

This is how Sascha Huber ranks the participants:

For Sascha Huber, the assessment is not easy either, especially in first and second place the YouTuber was at odds. But after long deliberations, he considers Fritz Meinecke to be the more experienced candidate. In his opinion, he has more expertise in the field of survival than Ottegerd Karasch. In addition, Fritz Meinecke has already been to Peru and is therefore already familiar with the requirements in the jungle.

See also  In Destiny 2, the Gjallarhorn dominates all activities - is that why the nerf is coming soon?

Knossi as the least experienced participant: The participants are just as unanimous about the most inexperienced candidate as they were about the first two places. In all previous tier lists, Knossi took last place, and none of the candidates seemed to have to think long about this decision.

This is not a surprise, however, as the streamer is known more for its funny videos than for its survival experiences. He also recently shared in his stream that he fears the location of 7 vs. Wild Season 2.

So it becomes clear that Fritz Meinecke and Ottogerd Karasch are emerging as favorites for the second season of 7 vs. Wild. Nevertheless, it remains to be seen how the remaining participants divide up their rankings. Maybe there will be surprises in the next few days.