Up to 91% off: This anime title really packs a punch on PS Store 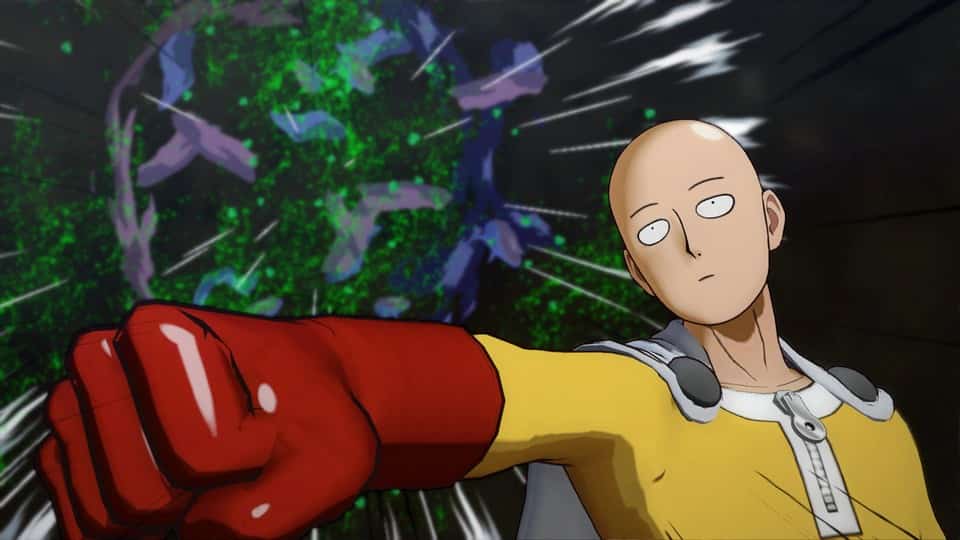 One Punch Man Saitama is so powerful that he can defeat anything and anyone with just one punch.

One Punch Man takes the powerhouse of many anime series like Dragon Ball or One Piece to the extreme. Because Saitama is just so strong that he only needs one hit to defeat even the most nasty enemy. Which, against his will, regularly plunges the hero into nasty crises of meaning – he is almost bored to death and is looking for a challenge. The whole thing is now also available as a video game in the form of One Punch Man: A Hero Nobody Knows and you can currently grab it with a really big discount in the PlayStation Store.

By the way, there is currently one really good scifi soulslike for a small coin:

This is One Punch Man: A Hero Nobody Knows 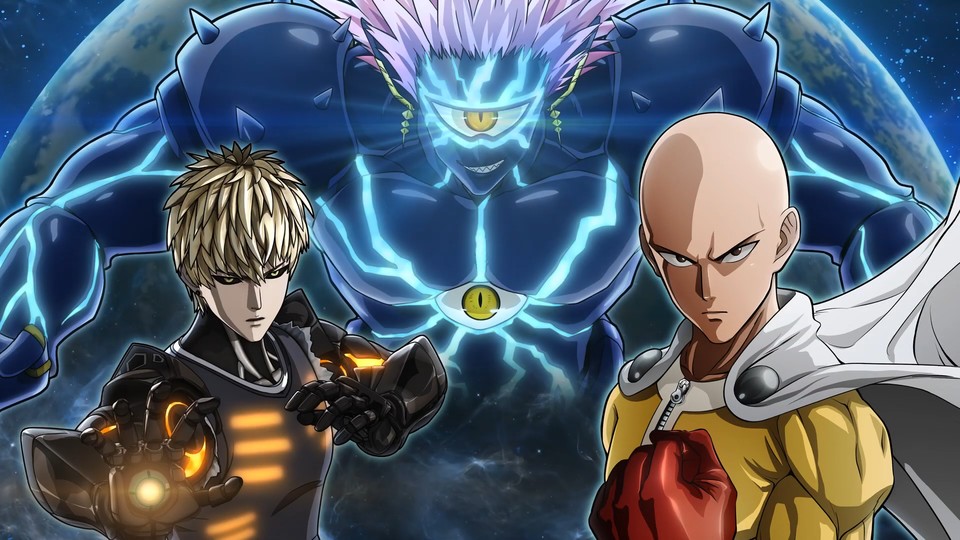 
One Punch Man: A Hero Nobody Knows – Release date & gameplay in the new trailer

What awaits you: In One Punch Man, unsurprisingly, we brawl with tons of characters from the anime series. But we don’t primarily compete as the title hero Saitama (then the fights would be over too quickly), but with our own, self-created fighter. He has to constantly wait for his support in the form of the heroes. When they finally come into play, it always crashes violently.

Away from the fights, we can even hang around in Z-City to pick up smaller side missions. Fortunately, the One Punch Man game looks very much like the look we know from the anime template and the combat system is convincing. In our GamePro test for One Punch Man: A Hero Nobody Knows, there were only a few deductions in the B grade, because the technology sometimes lags behind and the staging leaves something to be desired.

Do you already have the One Punch Man game on your screens anyway? Do such discounts motivate you to strike?