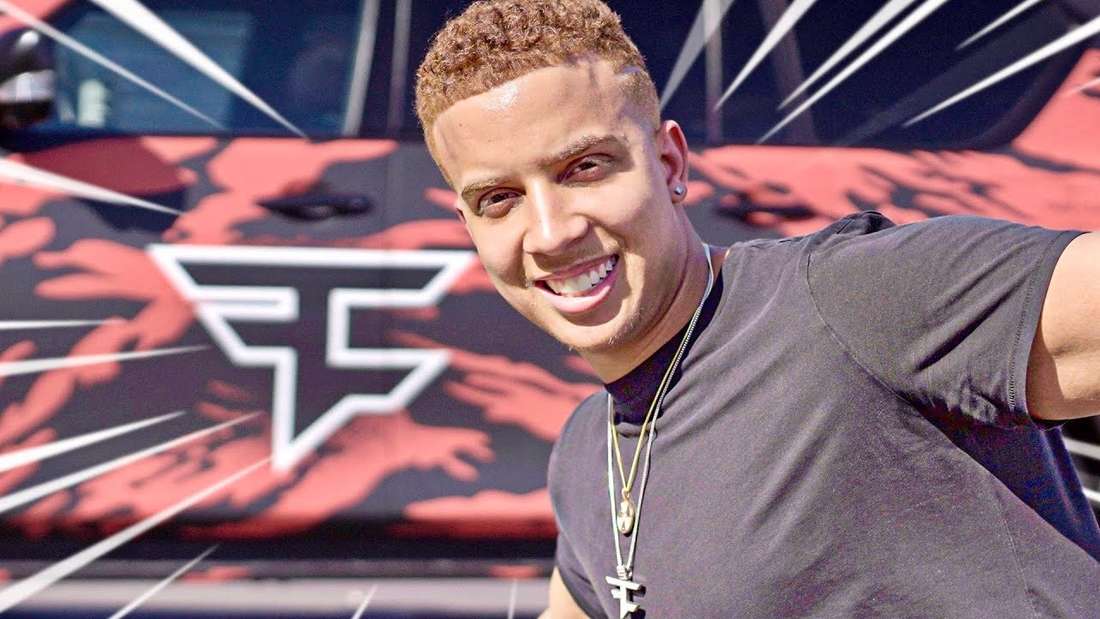 Warzone professionals need to use their hands every day. A well-known streamer has now insured his own: for a mere 7 million dollars.

Santa Monica, California – A Warzone streamer has now revealed how much his hands are worth. If FaZe Swagg can’t play Call of Duty’s battle royale anymore, he’ll get millions. We’ll tell you why the CoD professional has golden fingers and how high the insurance is.

Warzone pro reveals his hands are insured for millions

This streamer is well insured: Kris Lamberson is better known to most as FaZe Swagg. As part of the infamous FaZe Clan, he’s a big deal in gaming. Swagg was in talks earlier this year for having to get a Call of Duty logo tattooed on his butt. But the FaZe Clan also repeatedly attracts attention with controversial actions: for example, rapper legend Snoop Dogg sits on the FaZe board.

The hands are worth this much: Faze Swagg is not just an entertaining streamer, but a true CoD professional. The insurance on his hands proves this: the gold pencils are worth a whopping 7 million US dollars. After all, the equivalent of 6,713,000 euros, i.e. 6.7 million.

7M – Warzone Pro Responds To “What Happens If I Destroy Your Hands Now?”

Where did the professional reveal the sum insured? At the start of the new Season 4 in Warzone, Faze Swagg was a guest in “RAW Talk”, the podcast format by fitness guru Bradley Martyn. The conversation came up about the sum insured for Swagg’s hands because a colleague from Faze Clan had to have an operation on his hands because he played “Claw”. That’s what it’s called when you hold the controller like a claw in order to be able to operate the joysticks and the buttons at the same time – apparently quite unhealthy in the long run.

The host asks on the podcast, “How much will you get if I destroy your hands now?” Faze Swagg replies that his hands are insured for over $7 million.

He therefore had his hands evaluated and insured by an insurance company. Then those present are stunned, look in amazement from the laundry. When it then becomes clear that this isn’t a joke, all they say is: “That’s on another level!”. The reason is that Swagg makes a living with his hands. For June 2022, for example, he is ranked 13th among the best-earning tournament fighters in Warzone (with around 170,000 euros in prize money).

You can watch the conversation for yourself here. We picked out the relevant passage at one hour and 26 minutes:

Crazy sum insured for Warzone streamers, but other stars completely overdo it

How much insurance are other stars? 7 million dollars sounds absurdly high as an insurance sum. But other celebrities are taking it to the extreme (via Finance Scout 24):

See also  The Quarry: All chapters and game time of the horror game

So, at $7 million, FaZe Swagg is under-insured compared to other stars, if one can speak of under-insurance for such contributions. But it shows well how lucrative video gaming, which some people ridicule, can be if you are good at it. We can’t promise you’ll win the next Warzone tournament, but this will give you a big advantage: The best weapons in Warzone Season 4 – Strong setups for July.