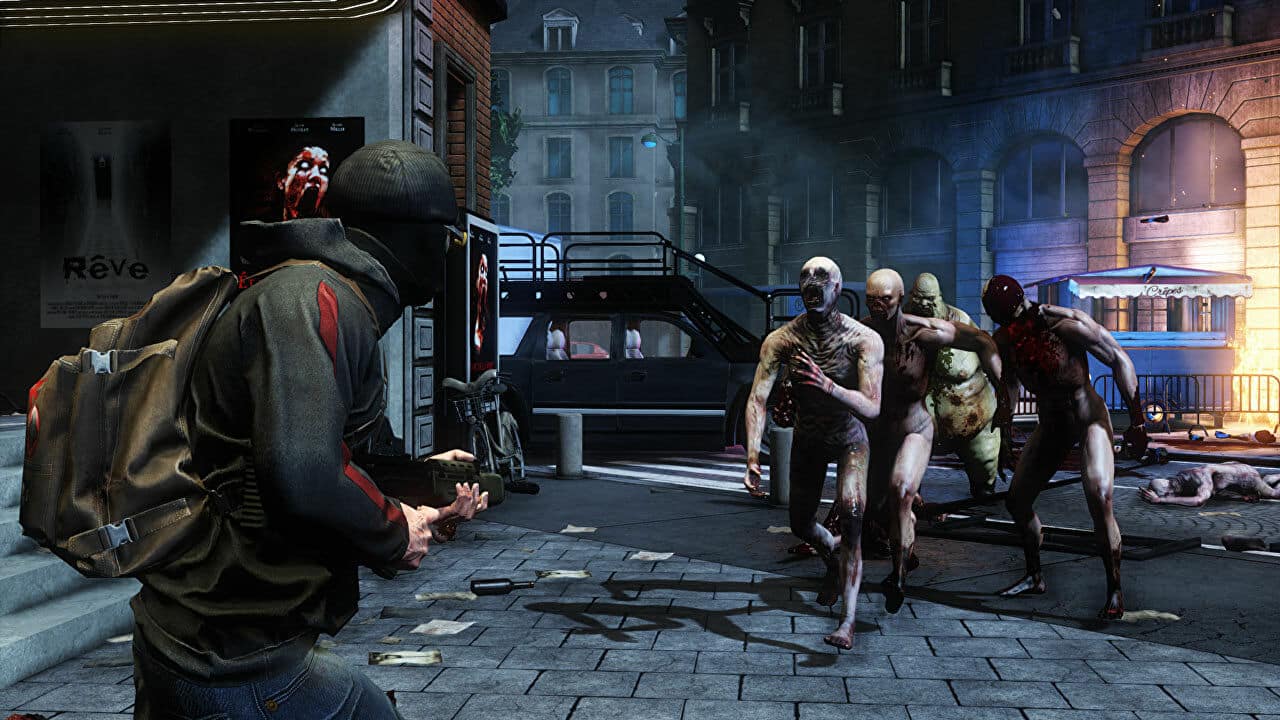 Head on over to the Epic Games Store this week and you’ll find two free games and a feeling of deja vu. The games are Ancient Enemy and Killing Floor 2, and it’s the latter that triggered the memory trip for me – because it was also free on Epic this week two years ago. But hey, if you missed it, the zombie shooter still one of the best co-op games, so grab it while you can.

Tripwire’s zombshooter is about gory wave defense, with sloppy guns, lots of feedback, and cosmetic nonsense piled on top. It’s six years old and getting on a bit now, but I’d still rather play in Killing Floor 2’s fight pit than, say, the much less gratifying Back 4 Blood. If you would too, you’ve got until July 14th at 4pm to add it to your account at the Epic Games Store.

Ancient Enemy is a less well-known card battler inspired by British mythology, although one dealt by old hands. It’s made by Gray Alien Games, the developers behind Regency Solitaire, which Pip loved, and Shadowhand, which Brendy didn’t. It was also made in collaboration with Jim Rossignol, one of the dads that birthed baby RPS (then sold the baby to a new corporate daddy).

When Nate and Matt delivered their Ancient Enemy verdict, they found it “cosy, predictable, satisfying”, for better and for worse. You’ve got until the same July 14th deadline to add it for free to your account with Epic’s game store, the Epic Game Store.

See also  Pokémon GO: Raid hour today with Regirock, Regice and Registeel - is it worth it?