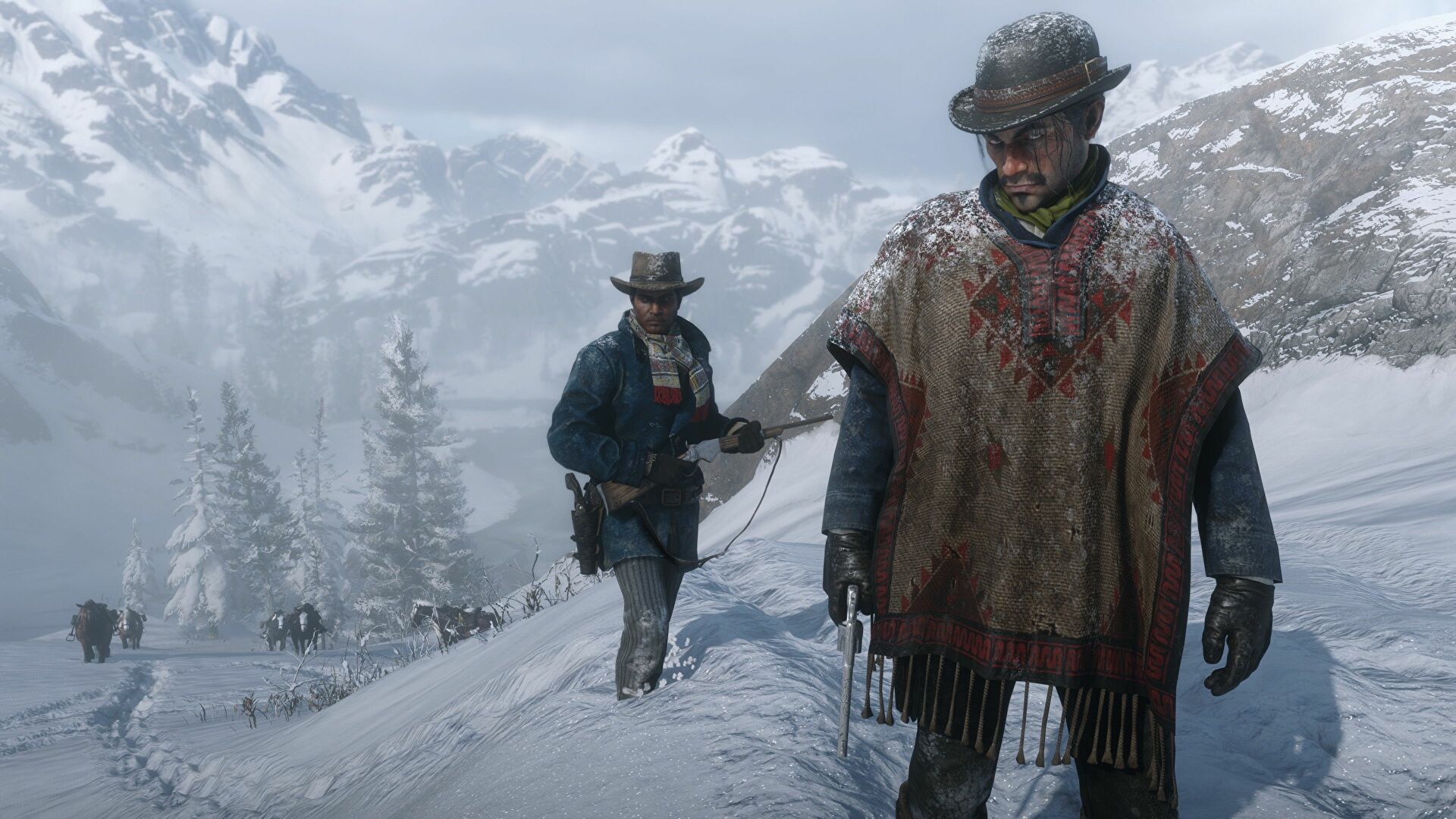 Rockstar have confirmed that they won’t support their digital Westworld of Red Dead Online with any further major content updates, as the development of the next Grand Theft Auto takes priority. The news came via a post on Rockstar’s newswire blog. Players among the Red Dead Online community have been vocal about their disappointment at the game’s apparent lack of support, with some even deciding to organize a funeral for the multiplayer cowboy spin-off scheduled for July 13th.

In the blog post, Rockstar promised some continued support for Red Dead Online, but ruled out further major updates in the future, saying: “Over the past few years, we have been steadily moving more development resources towards the next entry in the Grand Theft Auto series. […] As a result, we are in the process of making some changes to how we support Red Dead Online.”

Rockstar said they’d continue to highlight activities such as story-based co-op missions, specialist roles and competitive Showdown modes in their monthly event schedule, as well as provide special seasonal events and improvements. However, their main plan is to “to build upon existing modes and add new Telegram Missions this year, rather than delivering major themed content updates like in previous years.”

PC players first got a taste of Red Dead Online back in November 2019, when Red Dead Redemption 2 finally came to PC a year after its launch on consoles. The last significant update to the game was last year’s Blood Money, which added Crime and Opportunity missions for classic cowboy shenanigans such as robbing banks, robbing trains and good old-fashioned holdups. The lack of new content since then, however, has narked off sections of the Red Dead Online community to such an extent that ‘RedDeadFuneral’ and ‘SaveRedDeadOnline’ hashtags started popping up on Twitter earlier this week.

Red Dead News, who first suggested the in-game funeral, criticized Rockstar for how they’d handled updates to the game, tweeting: “Had they also added fan requested features (that are present in GTA Online), such as private lobbies, a creator mode and Rockstar editor, perhaps this announcement wouldn’t sting as much. As players could still generate their own content in lieu of developer support.”

Red Dead Online continues to be available on Steam as a standalone game for £18/$20/€20. It’s also bundled in with Red Dead Redemption 2.