Square Enix postpones Forspoken to 2023 – the game is already “complete” 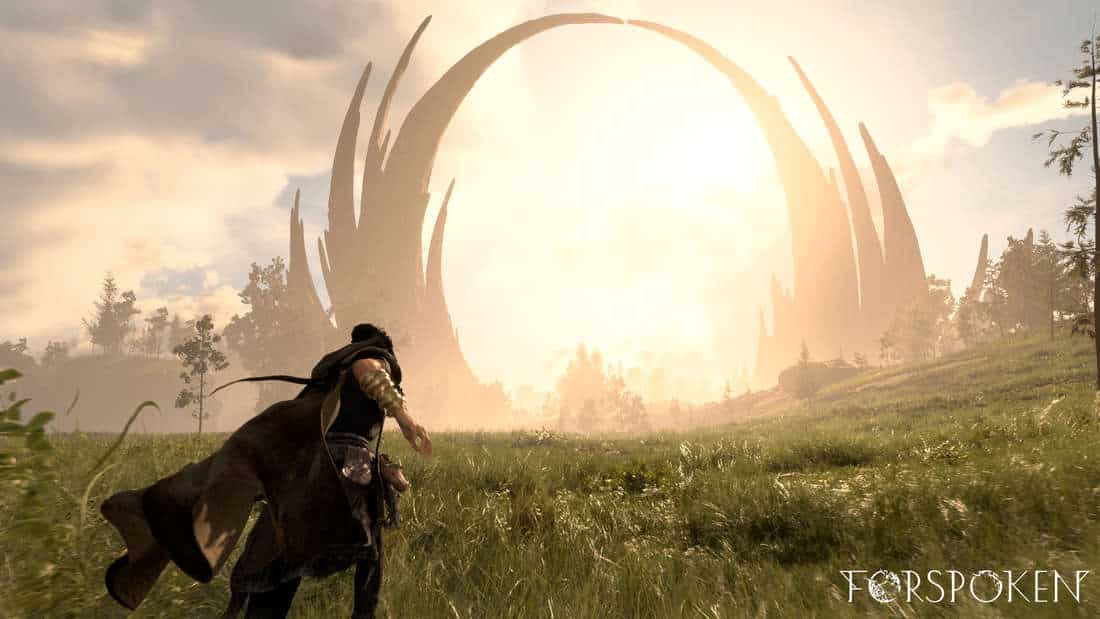 The PS5 game Forspoken has been surprisingly postponed. This is the second delay fans have endured since the impressive trailer.

Tokyo, Japan – Since 2020, gamers have been eagerly awaiting Forspoken on PS5. The action-packed role-playing game has to disappoint with a postponement to 2023. But even if the new Forspoken release date sounds bad at first, there is good news for all gamers. This is the reason for the renewed delay and how fans benefit from it.

This is the new release date: Forspoken is now scheduled for release in winter 2023. The exact release date is January 24th. This is already the second shift hitting the highly anticipated game for PS5 and PC. At its unveiling, it should appear in May 2022. After the first postponement, October 2022 was then planned.

That’s why players are waiting for Forspoken:

This is what the developer says: According to publisher heavyweight Square Enix and developer Luminous Productions, all “game elements are complete”. However, after consultation with partners (investors), the strategic decision was made to postpone Forspoken to January 2023. The reason is that you need a final polish, i.e. the final touch.

Here is the developer’s official tweet announcing the renewed postponement of Forspoken:

Here’s why the shift is a good sign: In recent years, more and more video games have come onto the market that were actually not yet fully developed. Cyberpunk 2077, for example, caused a major scandal. The game from noble developer CD Projekt RED, which was showered with advance praise, showed bitterly how painful a premature release can be.

That’s why it’s all the more gratifying that the partners, i.e. financiers of Forspoken, agreed to a second postponement and thus put quality above the fast euro or the quarterly figures on the stock exchange. Because the example of Cyberpunk showed, among other things, how the developer’s shares lost more than a third of their value just because the criticism didn’t stop.

For the patient gamers, the postponement is a good sign, because it leaves more time to fill the beautiful and breathtaking game world with life. After all, another PS5 game will appear in 2022 that fans are waiting for even more: God of War Ragnarök will be released this November – the release has finally been confirmed.