Stalker 2: Release according to Steam and GOG only at the end of 2023 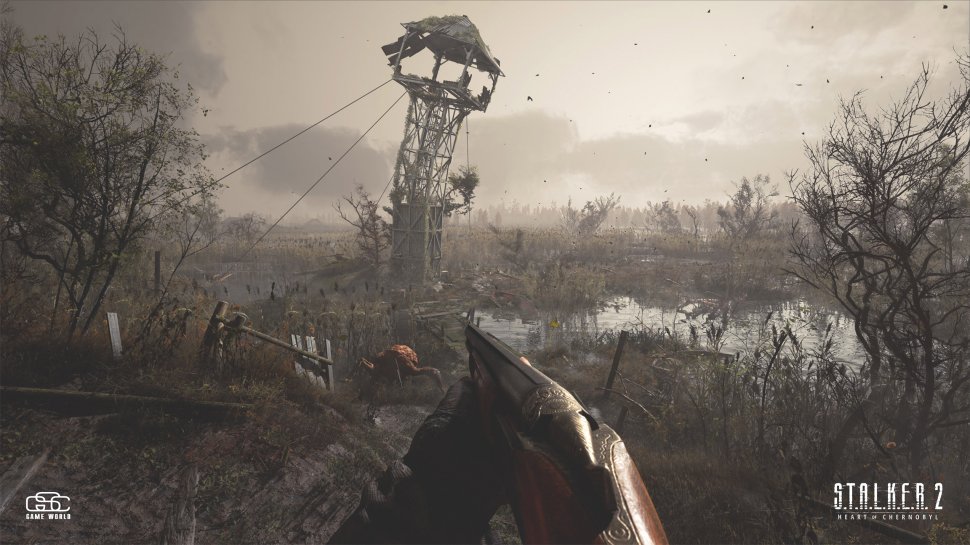 7/8/2022 at 7:21 p.m
from Oliver Jaeger –
In mid-June, GSC Game World, the development team behind Stalker 2: Heart of Chernobyl, announced that the post-apocalyptic survival first-person shooter will not be released until next year. The distribution platforms Steam and GOG have now issued December as the release month. With GOG it should even be December 31st, which seems doubtful.

With the beginning of the Russian military operations in their own country, the Ukrainian development studio GSC Game World had to struggle with things that are to be located outside of game development, such as the safety of employees and their families, according to their own statements. As a result, work on Stalker 2, the next installment in the survival first-person shooter series, suffered. As early as January 2022, before the start of the war, the developers decided to postpone the release of Stalker 2 from the end of April 2022 to the end of the year. It didn’t stop there, for obvious reasons. In mid-June, the release date was set for 2023.

As for the release, something has changed on the video game distribution platforms Steam and GOG did. Because there are now specific information about the release. While Steam states December 2023 as the release period, GOG specifically states December 31, 2023. However, it is doubtful whether this date is correct. On Steam, GOG and also in the Epic Games Store is also noted a price of at least 59.99 euros for the standard edition, deluxe and ultimate edition are significantly more expensive (79.99 and 109.99 euros).

As for the content of Stalker 2, it can be said that the game is intended to offer a non-linear story in which the player’s decisions have an impact on the course. This does not only refer to short-term consequences, but should also have an effect on a “global” level. The setting of the title is the forbidden zone of Chernobyl. Players will be able to explore both familiar and new locations and landscapes. Motion capture and photogrammetry should be used for figures and faces. For PC gamers, the developers have announced mod support and there will also be a multiplayer mode.

Many details are not yet known about Stalker 2’s multiplayer, but there will probably be at least one deathmatch and one team deathmatch mode. Fans of the first shooter part, which also had a multiplayer mode, can be happy that the developers have not neglected this component – even if the focus of the game is of course on the haunting and depressing single-player experience. There is also one new trailer to marvel at, which was published on the GSC Game World YouTube channel in mid-June.