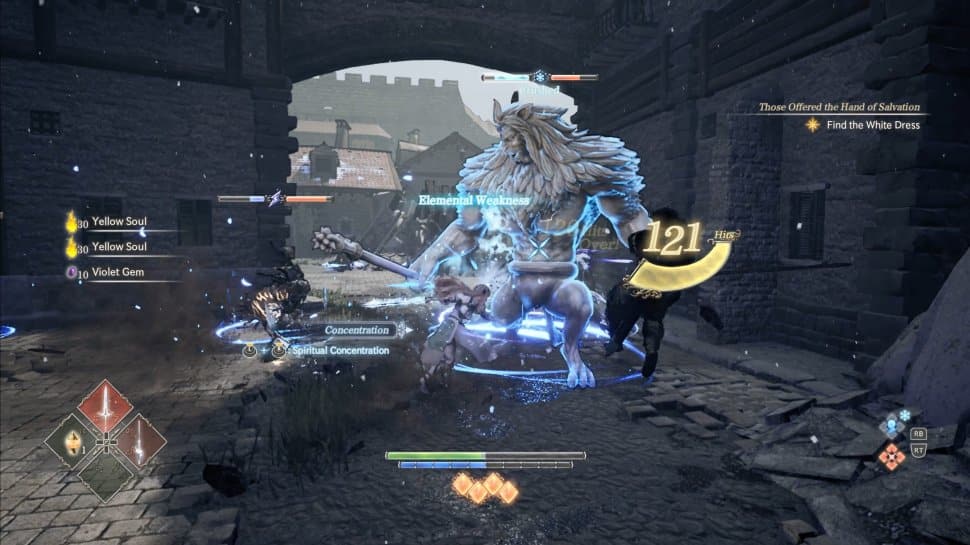 07/08/2022 at 16:21
from Oliver Jaeger –
The action role-playing game Valkyrie Elysium from Soleil and publisher Square Enix will be released on November 11th for PC. Square Enix released this news along with a new gameplay trailer. Console players, on the other hand, can get their hands on Valkyrie Elysium as early as September 29th.

The next title in the Valkyrie role-playing game series is due later this year. As presented by publisher Square Enix with a new gameplay trailer, “Valkyrie Elysium”, the next and fifth part, will be released on November 11th for PC on Steam and for PlayStation 4 and 5 players on September 29th.

Over twenty years ago, Square Enix released Valkyrie Profile, the first installment in its RPG series. This was followed by Valkyrie Profile 2: Silmeria, Valkyrie Profile: Covenant of the Plume, Valkyrie Anatomia, and finally Valkyrie Elysium. The latter was produced by the developer studio Soleil and deals with the themes of Norse mythology around Ragnarök, which was on the brink of annihilation. Odin then, with his last might, created a Disciple of Redemption who was placed in the hands of the fate of the world, as Square Enix describes.

the Steam description by Valkyrie Elysium promises effortless gliding across the battlefield and ultra-fast action with a new soul chain system. A variety of Valkyrie skills are available for “devastating” combos. Strong warrior spirits, the Einherier, can be summoned to support the Valkyrie in battle, offering elemental bonuses and tactical advantages in battle.

Additionally, as the “Arts Gauge” continually fills up through attacks and combos, the Valkyrie can perform “powerful” special moves known as “Divine Arts”. Of course, in an action role-playing game like Valkyrie Elysium, upgrading weapons and customizing abilities also play a role.