WoW Classic and TBC Classic have impressively shown in recent years that the community of the classic WoW versions does not only consist of nostalgics who want to comfortably enjoy the old content. On the contrary, there are many players and guilds who want to really dominate the content that is already known – with optimal skills, raid setups and all available buff options. In progress, but also in speed runs and for personal logs. Even areas like farming experience points or gold are designed for maximum efficiency.

With WotLK Classic coming sometime in the coming months, the endgame meta will noticeably change again. One change, for example, is that the raid instances in Northrend are available to all 10 and 25 raids. Then there were umpteen class and system adjustments with the pre-patch and all subsequent WotLK updates. Finally, a new class makes its debut, the Death Knight, showing the tank and DpS competition from day one where the Lich King has the curls. The private server scene has shown us for years how all of these things actually affect the PvE meta.

WotLK Classic: Who does the most damage?

In Classic and TBC Classic there were and are some specializations that are so strong that raid managers want to pack several of them if possible. the Logs from the Sunwell Plateau impressively show, among other things, that Destruction Warlocks, Beastmastery Hunters and Fury Warriors currently dominate. Also, you need multiple shamans for the rage/heroism rotation. Many of the raid setups are built accordingly.

WoW Dragon Flight: The ninth expansion will be great again!

There is one statistic that seems to say something about the quality of the expansions, and after that Dragonflight should be top again!

This week’s weekly bonus event revolves around the PvP arena skirmishes. Here is all the information about the event from July 13th!

And what about WotLK Classic? Well, rage/heroism works for the entire raid in the upcoming Classic expansion. One less challenge! Nevertheless, there is a specialization that is packed on the private servers with great preference three, four times, sometimes even five times: We mean the affliction warlock, who can cause enormous damage thanks to various buffs and adjustments. This is supplemented by a demonology warlock, who, in addition to his damage, also brings important support.

Death knights are also welcome. An Unholy DK should be mandatory for many raids as it deals high damage and comes with the talent Black Plaguebringer can easily distribute the magic damage debuff to entire groups of enemies via pestilence. There are also one or two Frost Death Knights, who are also very strong. 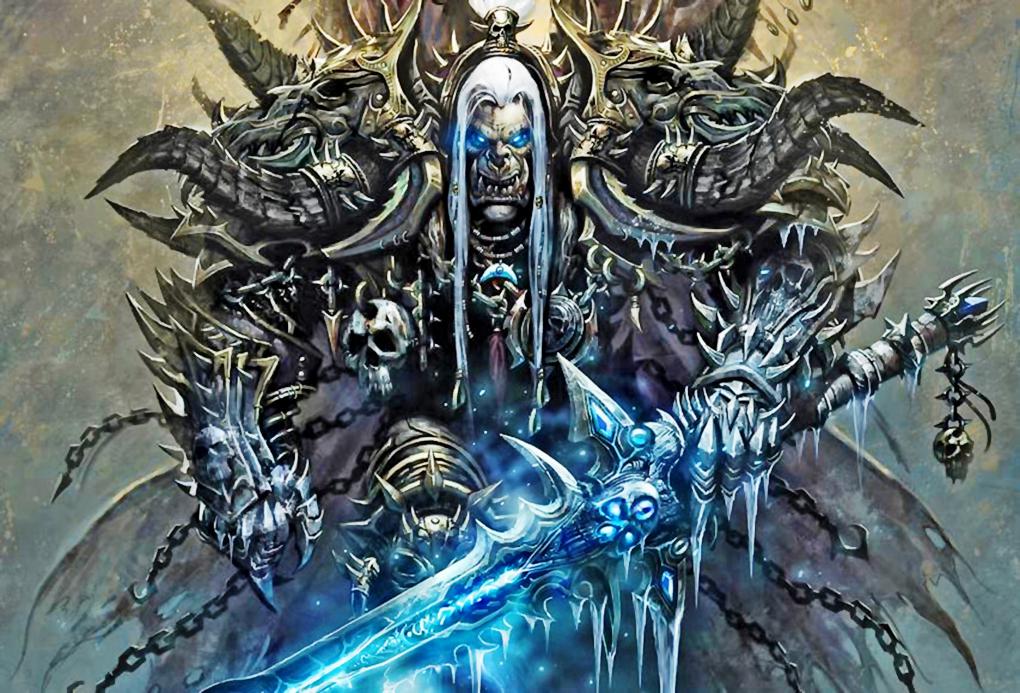 Death Knights made a strong debut in WotLK.

The best DpS experts in WotLK also include other classes, with the skill depending heavily on the respective content phase. For example, backstab is a strong starting alternative to combat for rogues. Later, most rogues will want to switch to combat. The situation is similar for mages (first arcane, then fire), warriors (first weapons, then fury) or hunters (first survival, then accuracy). The strongest pests also include the wildness druids, which as a cat can deal enormous single-target damage.

After all, the rating “Good” is given to vengeance paladins, reinforcement/elemental shamans, balance druids and shadow priests, which many raid groups want to pack up especially when they need their buffs and debuffs (and then only once). However, Beastmaster Hunters, Frost Mages, Subtlety Rogues, and Destruction Warlocks will rarely find a raid slot.

Whether it’s a 10-player or 25-player raid, if you want to keep things as simple as possible, pack a Protection Paladin and a Blood Death Knight. The tanking paladin was already good at the launch of the Northrend adventure, but was then treated to some new tools and buffs, thanks to which he is clearly the strongest all-round tank in the game in patch 3.3.5.

In contrast, the Blood Death Knight acts more like a specialist, which is mainly used when you need a main tank for certain bosses that can take a beating and build up enormously high aggro on a target. Especially when it comes to the last point, there is no tank that has more threat potential. 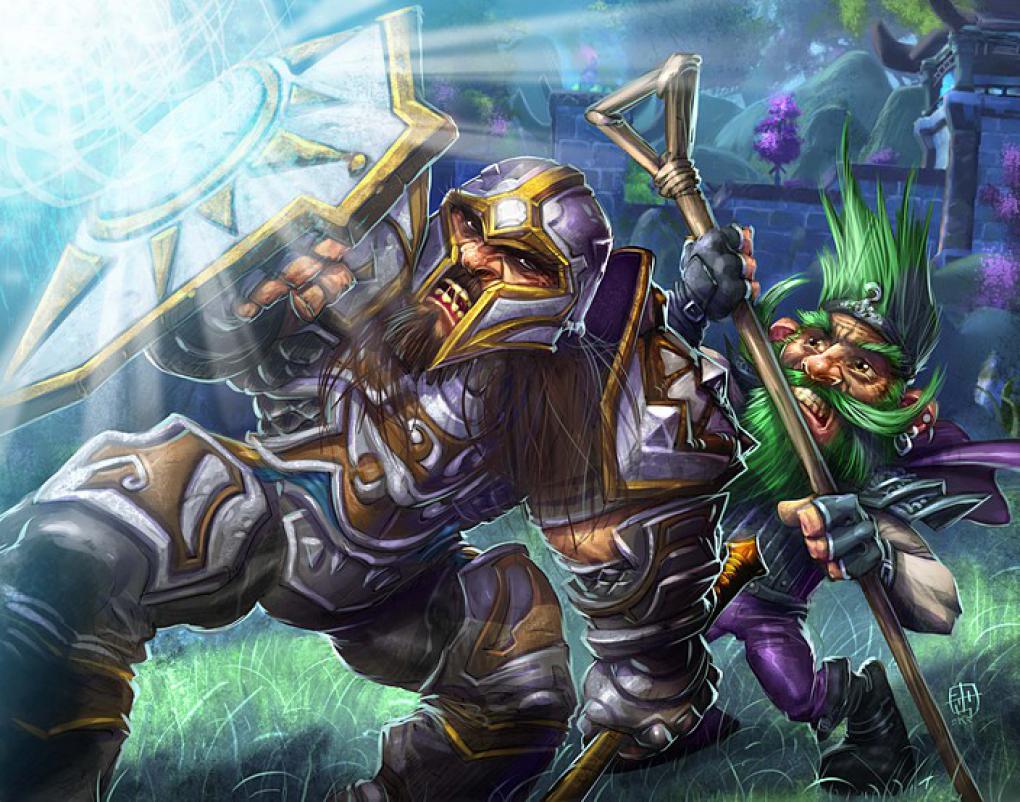 Incidentally, if raids on the private servers require a third tank, protection warriors or guardian druids are often not used, but a frost death knight, who has put tank clothes in addition to his DpS equipment.

Good that each raid can use multiple paladins for the different buffs. Because similar to the protection colleague, the holy paladin is in a class of its own in his role. There is no better all-round healer in the game. In fact, in 25-player raids, you’ll often see two paladins healing. These are best complemented by a Restoration Shaman, Restoration Druid, and Discipline Priest, each with their own advantages and disadvantages.