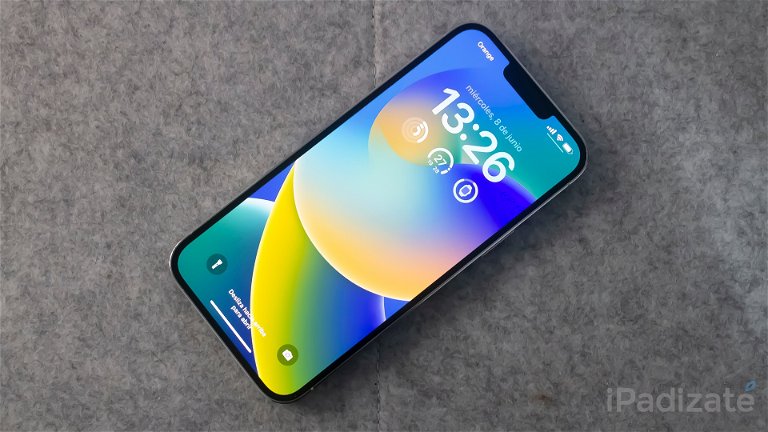 The novelties of iOS 16 go far beyond a simple and mere remodeling of the Lock Screen and the classic customization tweaks that Apple has implemented here and there. The company with the bitten apple logo has introduced all kinds of changes that delighted viewers of the streaming from WWDC 2022.

Some of the most significant and exciting changes in iOS 16 We can find them in the renewed version of the Photos application for iPhone – although many of these improvements will also be available in iPadOS 16. In this article we will take a look at all the new features that Apple has included in Photos for iOS 16.

The iOS 16 software update will bring a lot of news that are going to become the preferred functions of many users. Without further ado, we are going to highlight the most important new features of the iOS 16 Photos application. 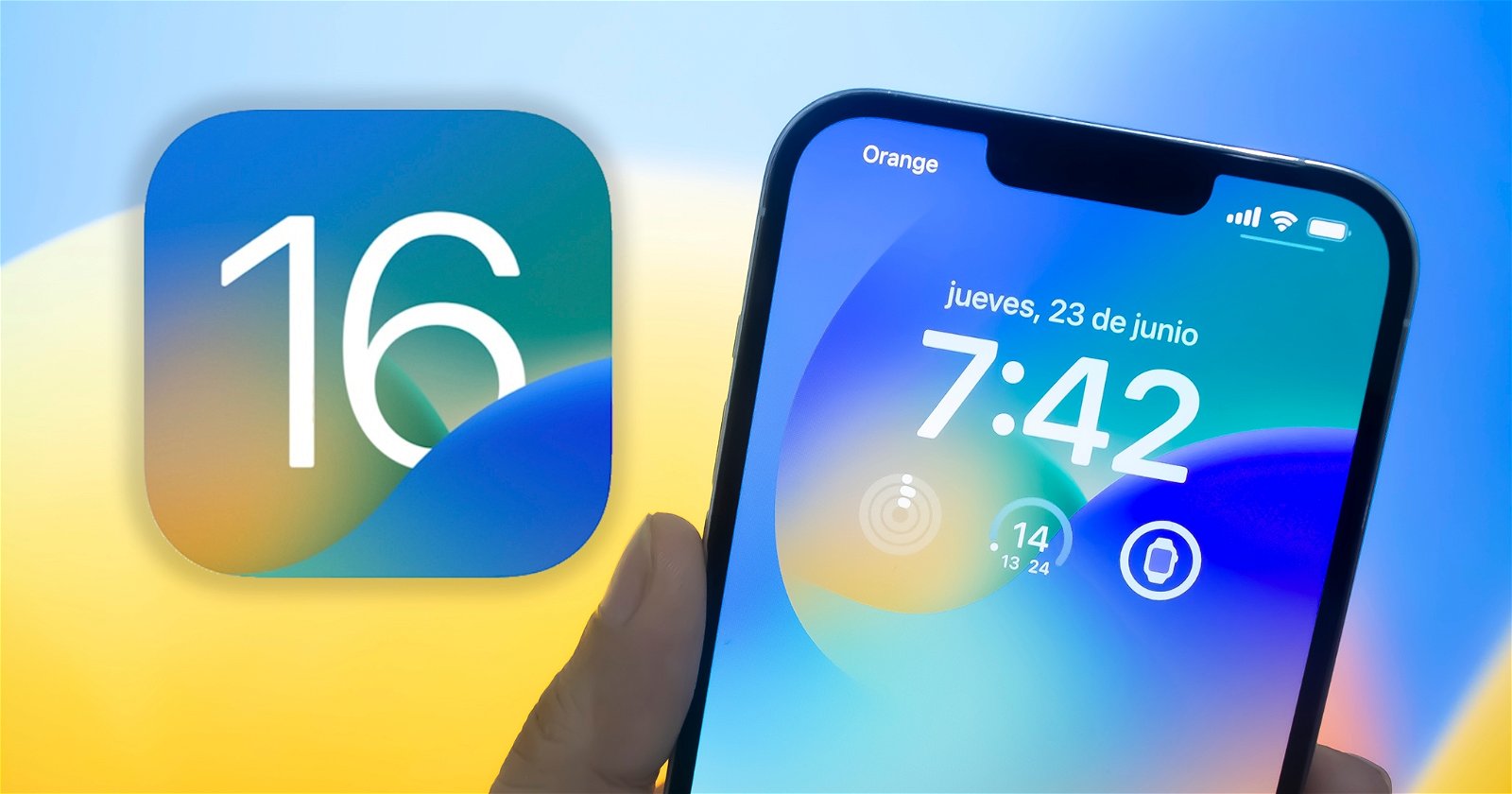 iOS 16 brings a lot of great changes to the iPhone

Below we have listed all the changes that the software engineers have implemented in the Photos app of the new iOS 16 update for iPhone.

Remove the background and isolate subjects from a photo

This is, without a doubt, one of the star features of the iOS 16 news release. The most exciting and surprising feature of WWDC came without a specific name, but it is one of the most useful new features to land on iOS. 16 and on iPadOS 16 during the Fall 2022 window.

It consists of the users being able to isolate subjects –whether people, animals or objects– from a photo and remove the background from it. Just have to keep your finger pressed on the subject of the photo and a line will outline the subject. The app will offer us a series of options to copy and share the crop, in such a way that in addition to eliminating the background, they will also be able to send the image of the subject to other apps. It is undoubtedly a genius of Apple that many users will use in their day to day.

The feature is one of the most used features by photo editors and creatives, only this time they won’t need to use third-party apps but can use it directly from the native iOS 16 Photos app.

There are many apps on the App Store for Mac that are designed to save storage space and allow users to automatically delete all their duplicate photos. Until now, there was no similar alternative in the Photos app for iPhone, so users had to manually search for duplicate photos if they wanted to delete them.

Apple has included a feature in iOS 16 that automatically create a duplicate photo album. From here, iPhone users will be able to merge all the duplicate photos by combining the highest image quality and relevance data. Moreover, duplicates can also be removed.

When you install iOS 16 on your iPhone and access the Apple Photos app, you’ll notice that the “Hidden” and “Recently Deleted” albums are now locked, with a small padlock icon next to them. This is so because now the use of Face ID or Touch ID –depending on your iPhone model– to access these albums.

This is one of the most notable privacy news from the release of iOS 16 for iPhone. Although it is an optional novelty that can be disabled from the configuration settings of the Photos app.

After the appearance on the scene of iOS 16, it will now appear a button (…) in the upper right corner of each photonext to the “Edit” option, which will take us to the menu options (copy, duplicate, hide, add to album…) and is an extremely convenient novelty.

Previously, in the current version of the iPhone mobile operating system, these options were available in the share action menu. An action menu that won’t disappear from the Photos app, but some menu items will to avoid being duplicated.

The Photos application on your iPhone offers a series of photo editing tools that are very useful when it comes to retouching images and videos. Well, now Apple has included a novelty in iOS 16 that allows users to copy and paste these edit tweaks across multiple photos.

That is, when you use the photo editing tools on one image, the system will provide you with an option to copy and paste these same edits (this includes the preset filters as well) to another image. And all through a couple of taps on the screen of your iPhone. However, if you want to copy and paste marks and signs you won’t be able to do it.

Likewise, Apple has also implemented a small improvement among the novelties of iOS 16 that will allow iPhone users undo and redo last photo editing adjustments in images and videos through two buttons located in the upper left corner of the Photos app user interface.

Finally, there is another new feature of iOS 16 with which many users will make the most of their time using the Photos app. This is the quick actions for photo albums.

This quick action menu closely resembles the options in the now defunct 3D Touch feature. Holding your finger down on a photo album in iOS 16 will bring up options to add photos, share photos, play a memory video, rename an album, or delete an album.

This is the selection with the best iOS 16 news that you can use in the native application Photos Apple and that, until now, you could not use in the application with current versions of the operating system. What are your favorite Photos features?