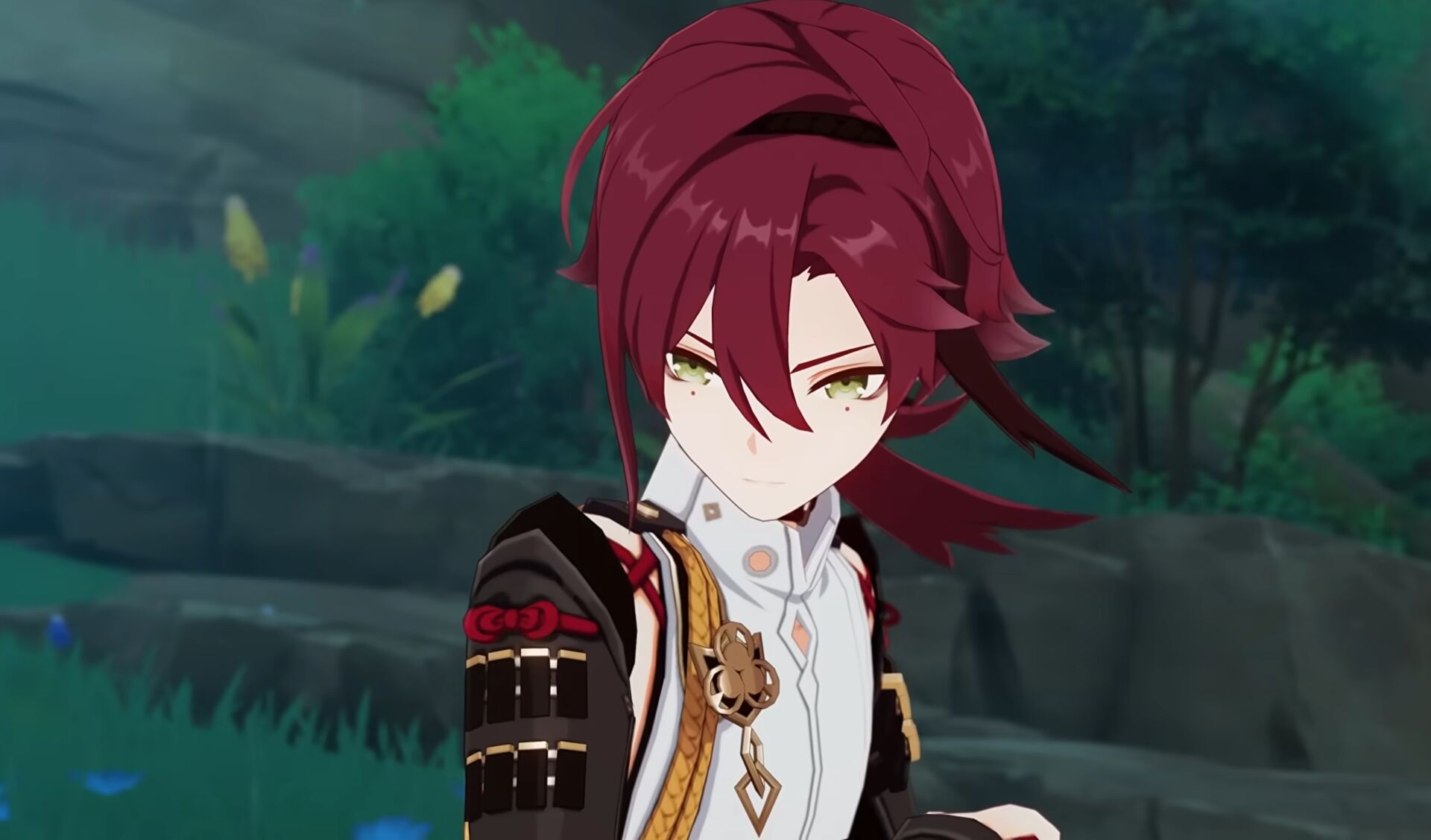 In a few days the time has come: the latest banner from Genshin Impact is coming, as well as the summer update 2.8. This also brings a new face into play, the detective and fiercest investigator of Inazuma: Shikanoin Heizou. The nose with the red shock of hair introduces itself in a new trailer.

Shikanoin Heizou is the detective of the Tenryou administration, who corners villains with his sharp mind and his power of deduction – but not only with that, of course, but also with some

What’s exciting about Heizou’s fighting style is that he’s an anemo user, using a combination of catalyst attacks and stylish unarmed melee combat to bring down opponents. But just see his mix of magic and martial arts in action for yourself in the new Cyclone of Investigation video.

The lyrics to the Heozou, appropriate to his fiery skills and fresh mind, say: “The wind can provide clues and drive away the fog. If you know how to use it, it is your best partner in solving crimes.”

As a 4-star character, you can easily drag after the young detective while focusing on one of Kazuha’s or Klee’s reruns in the next banner, as Heizou will be in the banner with them both. The two banners are then replaced by pyro archer and fireworks specialist Yoimiya in their first rerun banner.