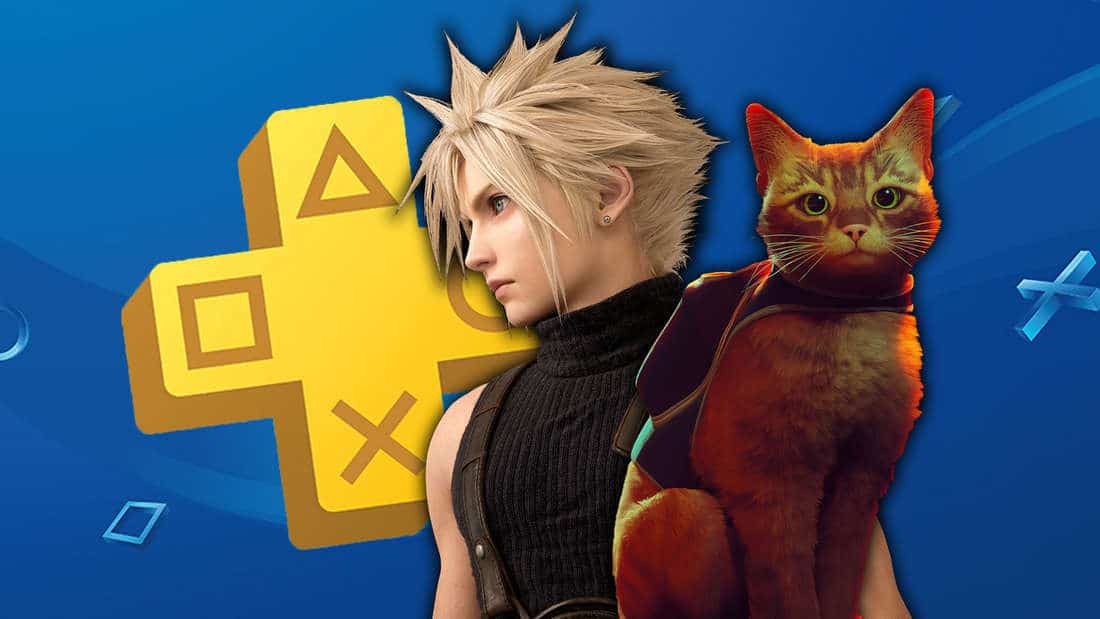 New PS Plus Extra and Premium games are coming as early as July 2022. A leak shows the games before they are activated.

San Mateo, California – It’s only been a few weeks since PS Plus switched to the new subscription model, but there’s already a lot going on in the service’s game library. Shortly after PS Plus Extra and Premium were activated, the first free games should be released, but new titles will follow soon. New games may even come to PS4 and PS5 for free in July 2022 – a leak now reveals which ones it should be.

PS Plus Extra and Premium: Stray, Assassin’s Creed and Final Fantasy are added according to the leak

Where is the leak coming from? Meanwhile, Twitter has become one of the most widely used platforms for spreading leaks. But sometimes inside information still gets out the old-fashioned way, such as through long-established internet forums. One of the better-known forums of this type is Resetera, which is often full of well-informed people from the gaming industry. A user named BlackBate shared in a Resetera thread the new PS Plus now includes the first new additions to Extra and Premium.

Which games are included? As BlackBate writes, he or she has already learned about a few of the games coming to PS Plus soon. This should only be a selection of the upcoming free games, so more titles could possibly be added to Extra and Premium. BlackBate thinks it knows about these games:

It’s no big surprise that Stray will be available for free on PS Plus at launch. The free release of the stray adventure had already been announced in June. What is new, however, is the information about Final Fantasy VII Remake, which is only appropriate in view of the announcement of the second part of the new edition. The two relatively new titles are followed by not just one or two, but seven “Assassin’s Creed” games, if you count the Ezio Collection as three individual titles. In addition, the remaster of Saints Row 4 should be part of the game.

PS Plus Extra and Premium: There are still doubts about the authenticity of the leak

How reliable is the information? After all, BlackBate is a common name in the Resetera forum when it comes to leaks for current games and has repeatedly provided correct information about titles such as the newly announced Skull & Bones in recent months. But it is questionable whether BlackBate has reliable sources for PS Plus. So far there has been little or no information from the account on the subject. Therefore, as is usual with many leaks, the information should be taken with a healthy dose of skepticism, at least until Sony confirms the title itself.

When are the games coming to PS Plus? Alternatively, PS Plus Extra and Premium fans and subscribers can simply wait for July 19th. According to BlackBates, Stray, Assassin’s Creed and Co should be added to the game selection on that date. On the other hand, if you only have a subscription to PS Plus Essential, you can still enjoy a few top games in July. In July 2022, PS Plus will have one of the best free games in months, according to our editor Janik.

See also  Sony now sells PS5 consoles from the factory, but not for everyone