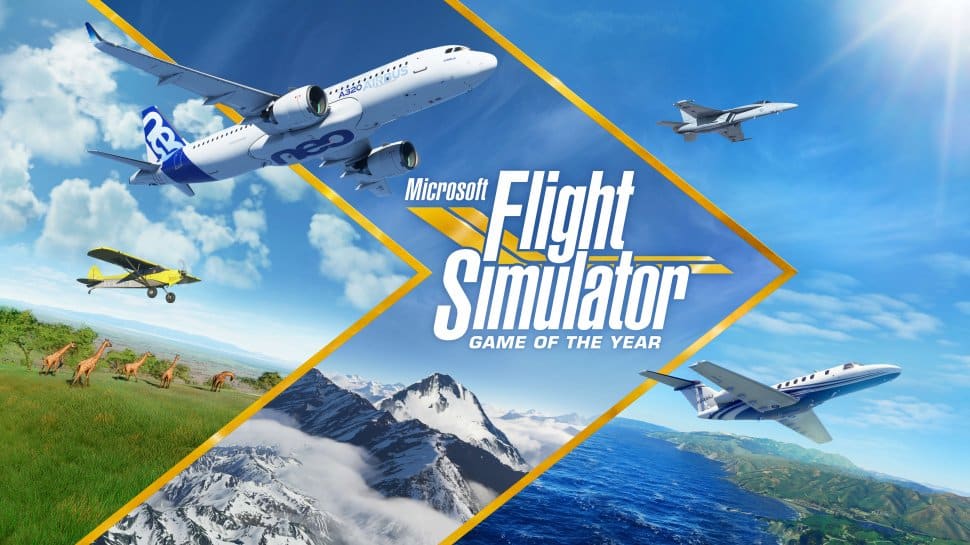 07/09/2022 at 2:00 p.m
from Maximilian Hohm –
Update 10 Beta of Microsoft Flight Simulator has been available since yesterday and can be installed by willing users. In addition to performance improvements and bug fixes, it brings many new options and possibilities for players such as DLSS, expanded multi-monitor support and custom configurations for deluxe aircraft. Read more about this below.

Update 10 Beta of Microsoft Flight Simulator has been available since yesterday and is intended to improve some neuralgic points of the aircraft simulation. The beta can be activated and downloaded voluntarily, as can the corresponding build versions of their own operating systems, so that players can try out new functions or improvements before the official release. The current beta focuses on better stability, performance and the ability for third parties to test their products in the beta environment.

The computers of the PCGHX community: From gaming carrots, modding beauties and curiosities

Willing players can activate the beta on Steam by right-clicking Flight Simulator, selecting Properties, clicking Betas and selecting “flight_sim_beta-Sim Update 10”. If you no longer wish to participate, you go through exactly the same process, but select “None” in the last step.

The innovations include the implementation of Nvidia’s DLSS upscaling technology and a new multi-monitor technique, in which additional windows can be opened via the experimental menu, which are intended to expand the field of view. The clouds have also been improved and should now be better differentiated in several layers and thicknesses, which is particularly important when flying at low altitudes.

In addition, there are many bug fixes such as a revision of the save system, which was problematic for cross-platform players, the navigation data in the taxi or the display of names in multiplayer mode. Configuration data for Premium and Deluxe aircraft is no longer read-only, allowing flight behavior to be modified, and a power-saving mode on the PC has been introduced. This implements an image instead of the calculated hangar in the menu, reduces the frame rate when minimizing the game to 20 frames per second and must also be activated via the Experimental menu. A full list of changes can be found here be viewed.