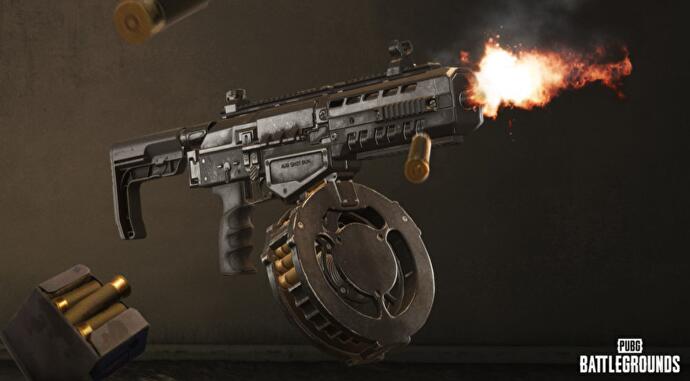 Since PUBG or PlayerUnknown’s Battlegrounds has been free to play, there hasn’t been a new map, but that will change next week: With Deston, a fresh map will land in the Battle Royale shooter on July 13 and there will be a new cinematic trailer also to!

The new map is coming as part of Update 18.2, but will initially only be playable on PC. For the console, the map follows a week later on July 21st. The area includes a downtown that is under water, a festival area, coastal beaches, a swamp and two special buildings: the tallest skyscraper to date and the Lodge as the tallest structure to date. There are some insights in the teaser!

There is also an airboat on the map as well as new features and items. So, Deston could offer some variety and can be experienced in Solo, Duos, Squad TPP and FPP modes.

You can also look for key cards on the map that can open security doors with valuable items inside. Other areas on Deston are only visible via drones. Otherwise there are also new features such as petrol pumps or ascent ropes to climb buildings.

Also, with the introduction of Deston comes a new, exclusive weapon, the O12 12-gauge shotgun. If you already want to see the outline of the new map, it is also available in the patch notes to see. There you will also find some balancing adjustments, bug fixes, new graphics settings on the consoles, fresh rewards like new charms and medals and more.