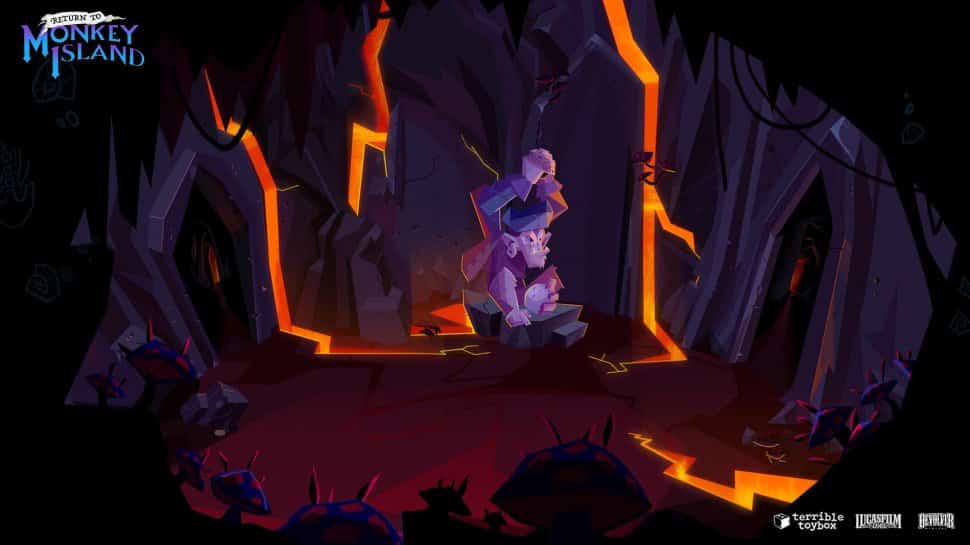 07/09/2022 at 11:45 am
from Alexander Ney –
Cult pirate Guybrush Threepwood is set to return to Monkey Island later this year. For this reason, Markus Winter from “Wunderfax” has put two funny Flash films online, which summarize the contents of the first two parts in a few minutes.

Guybrush Threepwood’s latest pirate adventure is set to premiere in 2022. Little time for fans of the cult adventure series to refresh their memory, because they have to “point-and-click” through no less than five issues. How good it is that a certain Markus Winter from the indie studio “Wunderfax” produced two fun Flash films that summarize in five and six minutes respectively what Guybrush experienced in The Secret of Monkey Island and Monkey Island 2: LeChuck’s Revenge .

Incidentally, Winter’s Flash film for The Secret of Monkey Island is not an entirely new production. In fact, the artist created the digital strip 15 years ago and has dug it out again for the forthcoming new installment of Monkey Island. Luckily, Guybrush fans don’t have to put up with the quality of the film back then, because Markus Winter still had the relevant project file and was able to create an HD video from it.

More on the subject: Graphics Crisis Monkey Island | OPINION | Are games art or a service product?

When exactly the late sequel to Monkey Island will be released under the Devolver Digital label is still uncertain. We can’t hope for any more news about Return to Monkey Island until the release, because after the scandal surrounding its graphic style, Ron Gilbert, the father of the adventure series, decided to stop posting information at least in the social networks.