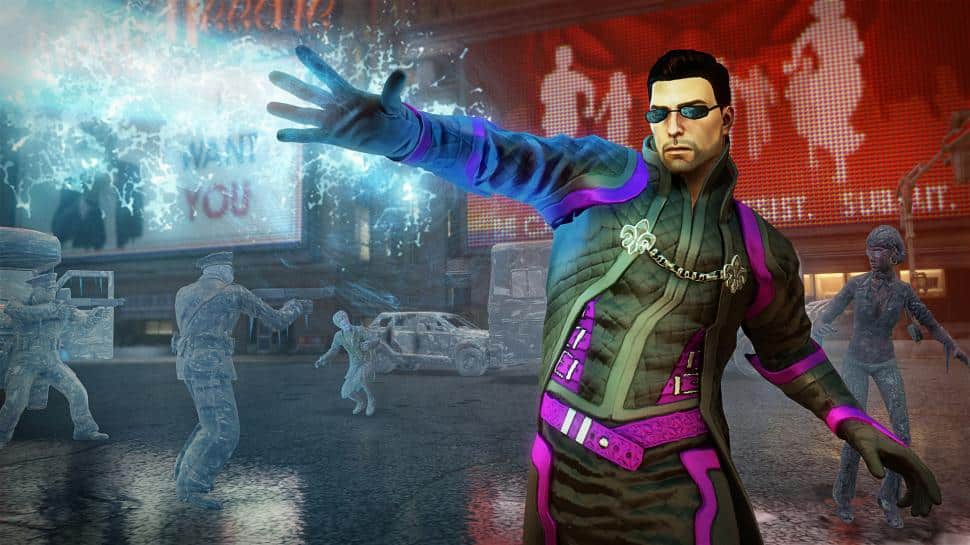 As part of the Xbox Free Play Days Microsoft regularly makes games available to subscribers of its services free of charge, which can then be tested for a limited period of time. It’s that time again this weekend and you can test three games at the same time. Racing fans in particular will be delighted with this week’s offer.

You can test these three games over the weekend

The requirement to participate in the Free Play Days is one Xbox LiveGold– or Xbox Game Pass Ultimate membership. If you own one of them, you can play the following three games until July 10th gamble for free. Get started Saints Row 4, in the open-world title from 2013 you can really let off steam. In the game you take on the role of a character who was recently elected President of the United States of America.

Five years after taking office, you find yourself trapped with members of your gang, 3rd Street Saints, in the Steelport simulation. You were kidnapped there by aliens and now you have to defend the earth against this threat. Even then, the crazy and humorous story in our test convince. A small side effect is that you are so perfectly prepared for the release of Saints Row 5 on August 23, 2022 can prepare.

You can this weekend two racing games test. For those of you who just want to race in a relaxed manner, this is probably the right choice the crew 2 preferably. You can travel the open world racer either alone or in a group with up to three other friends. You constantly unlock new cars and compete in various game modes. In our test from 2018 we found that The Crew 2 may not be a masterpiece, but it is definitely one solid racing game.

All simulation fans will probably prefer the next game. Assetto Corsa Competizione has high demands and wants to convey the most realistic driving experience possible. Among other things, they have recreated official racetracks from the real world down to the smallest detail. The title is also known for its infamous multiplayer. Some simulation fans even hold real-time 24-hour races here.