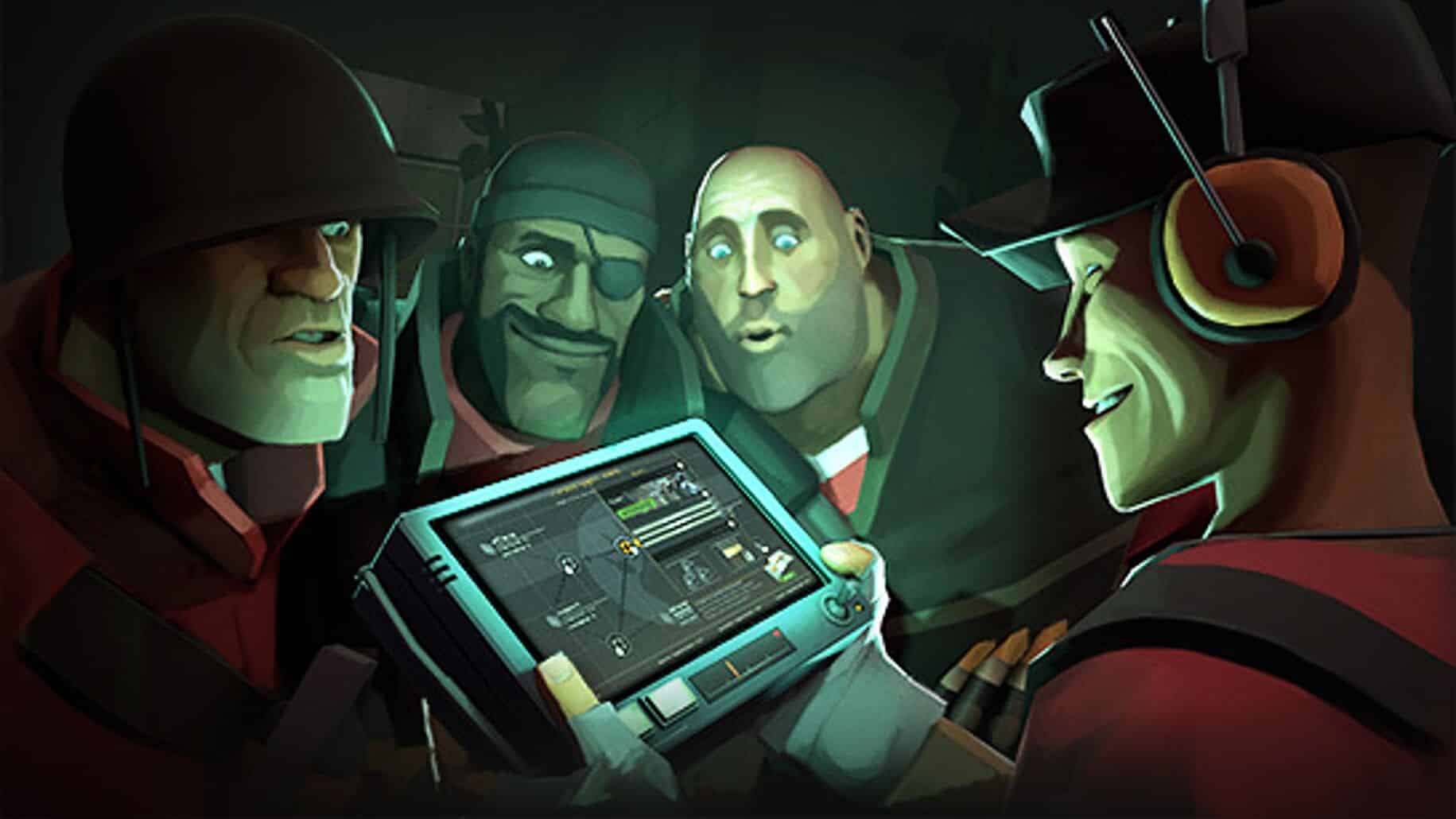 Team Fortress 2 has received another update, one which apparently addresses “exploits and stability issues” with Valve’s aging but popular shooter. It’s the second TF2 update in as many weeks after the game’s players began protesting a lack of action to address the large number of exploits plaguing the game.

Other changes include updates to localization files, new console commands to help server operators, and fixes for substantial bugs in the Mann vs. Machine and Arena modes.

The previous patch, released in late June, provided new tools to deal with the wave of bots infecting multiplayer matches of Team Fortress 2, mostly by making the bots easier for other players to kick from servers. That patch came in the wake of steady protests from the TF2 community, to which Valve eventually tweeted a responsesaying that they “see how large this issue has become and are working to improve things.”

Although Team Fortress 2 is now 15 years-old and no longer receives the steady stream of new content it used to, that hasn’t dulled its popularity. At the time of writing, the free-to-play shooter has 123,393 concurrent players, making it the 5th most popular game on Steam. That’s a lot of people to be annoyed by long-standing bugs, so hopefully the fixes keep coming.