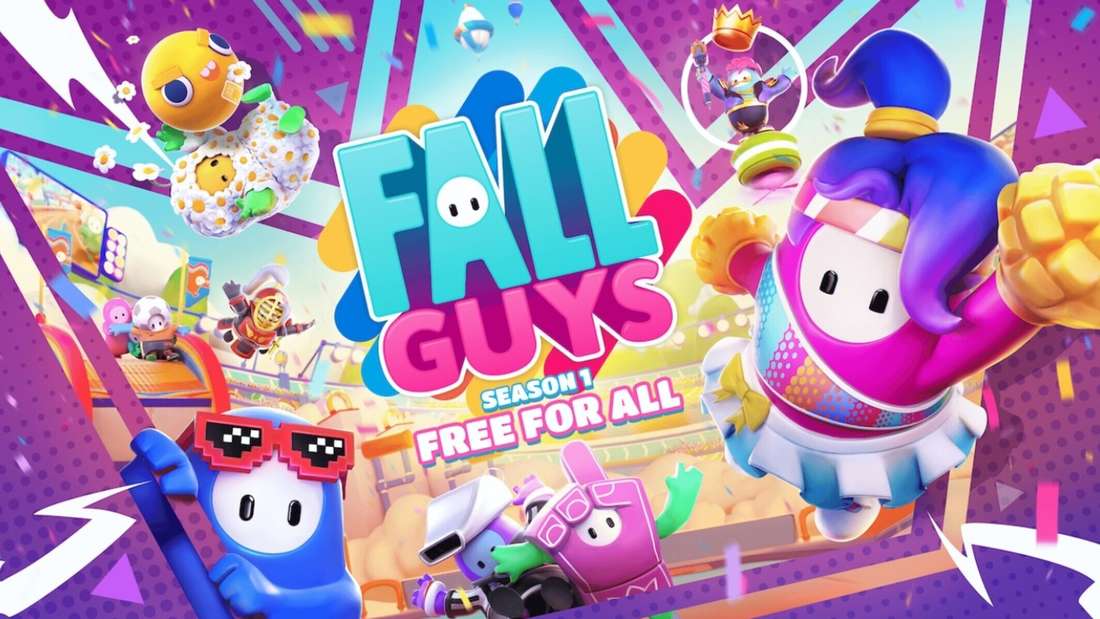 Fall Guys player numbers have continued to dwindle over the past year. Now the title is offered as Free2Play and that seems to be paying off.

London – Fall Guys got off to a stunning start when it was released on August 4th, 2020. The game had almost 125,000 players on its first day on Steam. In the past year, however, these numbers have dropped significantly and in May 2022 were only around 7,000 active players per day. Since June 21st, however, Fall Guys has been available for free on many platforms through Epic Games and this seems to be bringing a lot of players back into the colorful battle royale, also because of the new events.

Free2Play brings players back: Fall Guys was available upon release on Steam. It triggered a real hype there during the Corona plague and also provided a lot of entertaining streams on Twitch. In June 2022, however, the game switched from Steam to the Epic Store and has been available there for free ever since. As the developers of the game are now announcing, 50 million players have already visited the bean world in the first two weeks after the changeover.

Fall Guys brings additional events: As a special incentive for the players, Fall Guys introduced various events. Among other things, rewards can be unlocked in Fortnite or Rocket League in the Clash of the Crowns event. But Fall Guys has also teamed up with Halo in a crossover, where players have the opportunity to work out a Halo skin through various challenges. These collaborations ensure plenty of cross-promo.

See also  LoL: Young US team promises to finish Europe - hits the boss in the 1st match and he is Danish

Hence the change: Fall Guys hasn’t seen any growth in new players over the past few months. Most likely, this was one of the reasons why the studio decided to offer its title as Free2Play. Other games have already opted for this path after the number of players had stagnated. Rocket League became available free of charge in September 2020 and, according to a studio manager, around one million active users were playing auto soccer after the changeover.

Fall Guys can be played here: Fall Guys appeared on multiple platforms straight after the switch. The game is now also available for Xbox and Nintendo Switch and thus also reaches players outside of PC and PlayStation. Of course, this can also explain part of the increased number of players.

Finally also in crossplay: With an Epic Games account it is also possible to play Fall Guys cross-platform. This means that crowns can now be collected in crossplay and all costumes and accessories can be accessed on the different consoles as long as you are logged in with your Epic account.