A new multiplayer mod for Skyrim fulfills the coop dream of thousands of role-playing fans – 59,000 downloads at launch 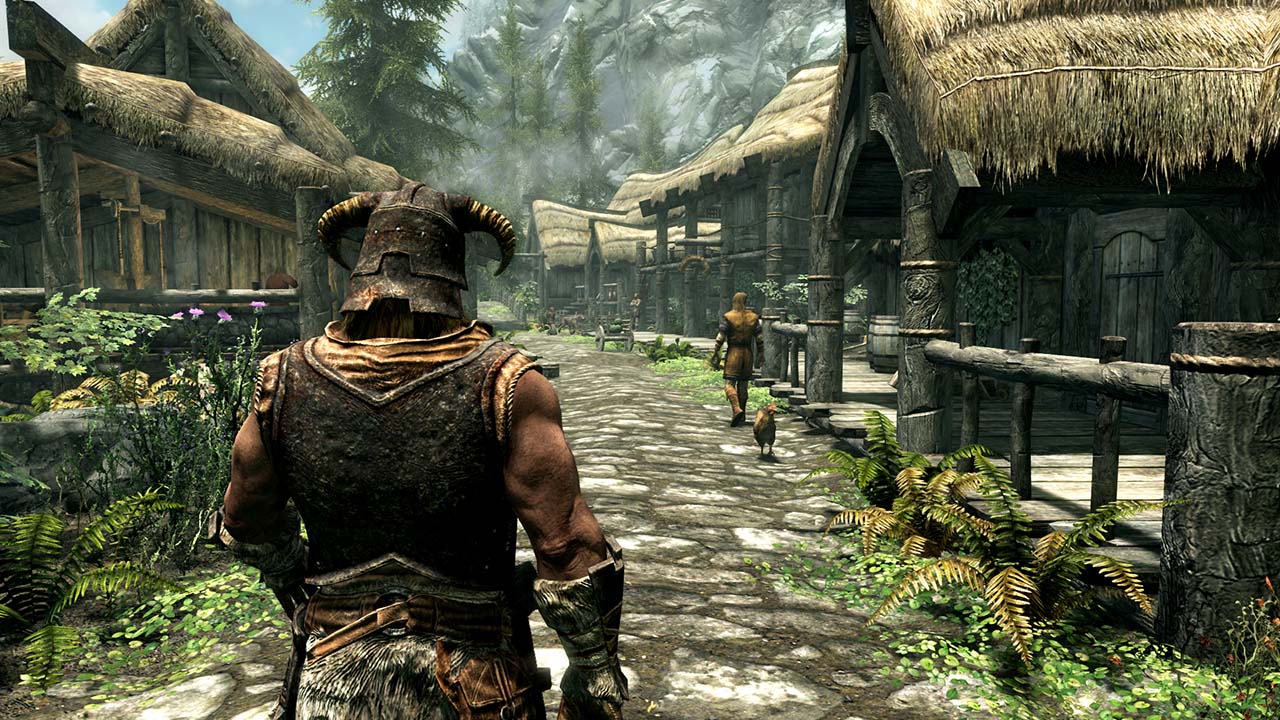 The role-playing game “Skyrim” (2011) is considered by many to be one of the best video games of the last 15 years. With “The Elder Scrolls Online” there is an official MMORPG, but in July 2022 a mod will attract attention that turns Skyrim into a multiplayer game for 2 to 8 people. The developers have even tested it with 30 players. For many, a dream comes true here: play through Skyrim in coop.

This is the idea of ​​the project:

What do you need to play the mod? You need Skyrim Special Edition 1.6 on Steam – the team says you don’t need the Anniversary Update, in fact they recommend playing without it.

It does not support virtual reality, console or other editions.

A guide on how to do that Mod exactly installed, you can find here. A Skyrim Together Reborn Getting Started Guide the team also released.

There is also a video on how to install and get started with Skyrim Together Reborn:

See also  The Last of Us: Is the series coming sooner than expected?

Skyrim with shared quest progression is a dream for many fans

How are the reactions? From the reactions it’s clear that it’s a mod that a lot of people have been asking for, as you can now “play through” Skyrim together, in co-op mode with shared resources and quest progression.

Skyrim has many players who really “live” it and seem keen to share the experience with their friends.

One user says: “I never thought it would happen – but now it’s here. Thank you guys. Good work.”

At the moment, however, the positive reactions are overshadowed by technical questions:

This is behind it: If you get involved with mods, you have to be willing to tinker and experiment and bring a lot of time until you get everything working, but then you can fulfill your wishes to adapt the game to your wishes.

“Playing Skyrim together” seems to be something that many have been waiting for. But if you don’t have any experience with mods, you should perhaps give the developers a few more weeks until they have solved some of the technical problems that the first players are now encountering in another version.

If you want to play “co-op” games without having to deal with technical details: