Amouranth shows how many millions she earns from OnlyFans 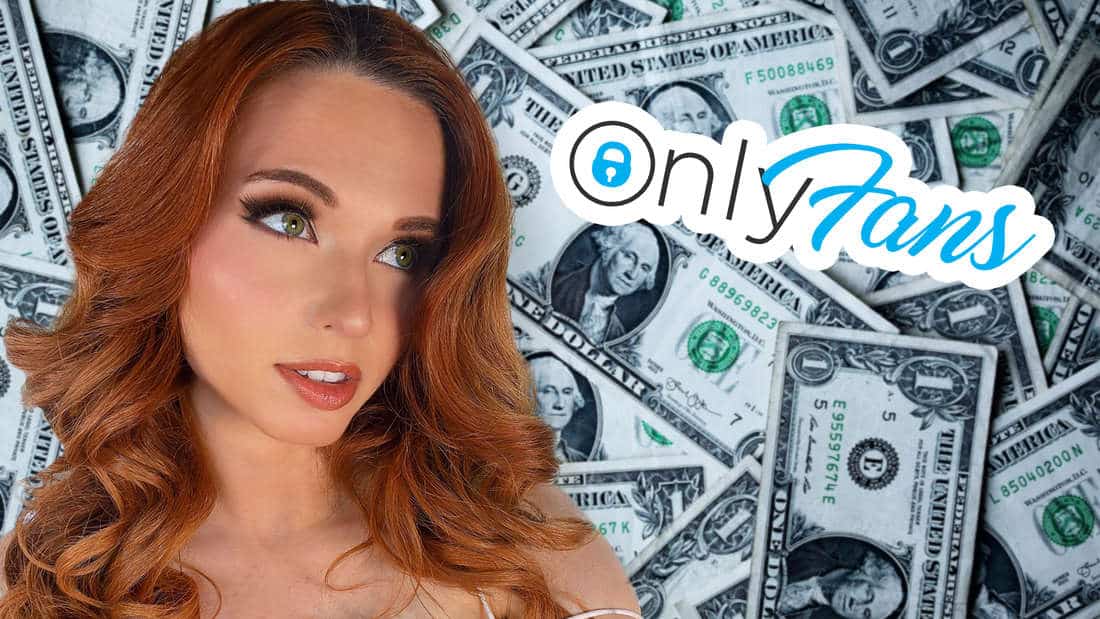 Streamer Amouranth polarizes. But despite numerous scandals, their content seems to delight fans. The proof: her income in the millions.

Houston, Texas – Kaytlin “Amouranth” Siragusa has divided the internet community for years. She is one of the most successful Twitch streamers of all time and currently has over 5.6 million followers on the Amazon platform. Does she have one of her many scandals to thank for that? After all, Amouranth shocked in the past with lewd streams with a horse mask and other content that is probably intended more for adults.

Amouranth: Streamer made more than $30 million thanks to OnlyFans

The 28-year-old from Houston now also produces such content exclusively for the OnlyFans platform, which is aimed at adults. Actually, Amouranth OnlyFans wanted to give up and invest more in Twitch instead. But so far her OnlyFans account is still active and brings her a lot of money. She has now shared this with her fans on Twitter and the numbers shock some people.

On average, Amouranth brings in a whopping $1.5 million per month with its content on the adult platform. In total, she has amassed over $33 million with her account. A fat chunk of money. on Twitter she wrote about her earnings:

Additionally, Amouranth adds: “In all seriousness, I can only do all of this because of the wonderful team I’ve assembled over the years. Every Batman needs his Alfred.The streamer also plans to open an agency to help other OnlyFans creators become as successful as her. Meanwhile, even the haters have to admit that Amouranth is a real business woman – even if some of her business ideas are macabre. Amouranth sold farts in a jar for 1,000 euros.