Cosplay of Kraven the Hunter hunts down Spider-Man 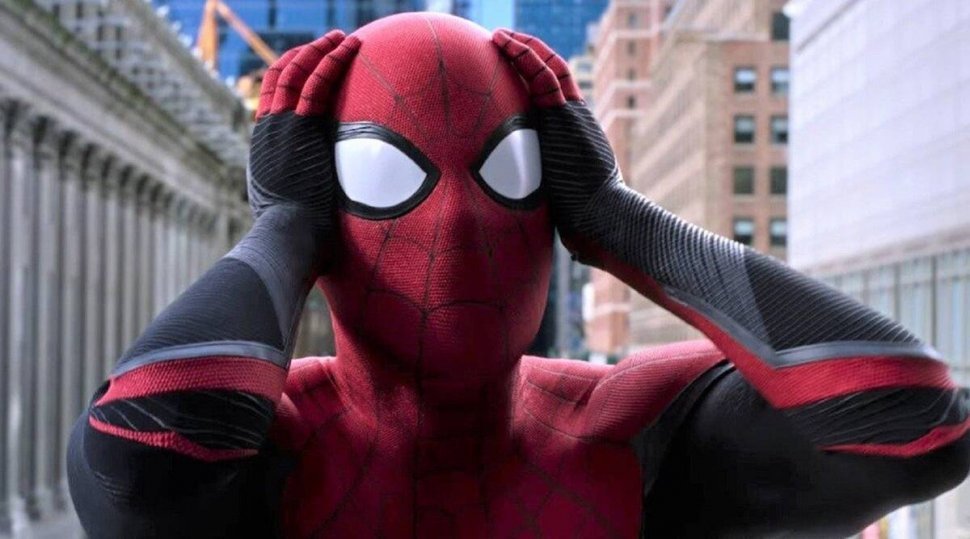 Spider-Man: No Way Home was a box office hit and drew Marvel fans to the cinemas with its multiverse spectacle. But did you know that as the third Spider-Man movie with Tom Holland when Peter Parker was actually planning a completely different story? Instead of tons of antagonists, the friendly neighborhood spider originally only had to deal with one: Kraven the Hunter.

The hunter known from the Marvel comics would have had his first appearance in the MCU, which was then deleted. It’s now known that the villain is getting his own movie, that one on January 13, 2023 to come to the cinemas. But since he hardly has to face Spider-Man there, this one is terrific cosplay a great substitute to see the two Marvel forces still fighting each other.

Kraven the Hunter: The Marvel villain as an impressive cosplay

For this demonstration, the Reddit user BillyD275th slipped into the role of the tried and tested hunter and quickly grabbed a dangerous weapon to kill a really hard-to-catch animal: the mean spider. Even though Peter Parker than Spider-Man is certainly anything but mean: the young man with spider powers might just be the most unique spider in the world.

For the cosplay photos, the two chose a magnificent forest, which is the perfect setting for the exciting showdown. There Kraven and Spider Man not only chasing, fighting and staring at each other, but also taking breaks together to pose for an epic photo.

See also  CoD Warzone: A guy hires a Mexican band to celebrate his every win

Kraven the Hunter isn’t the only one hunting in the world of cosplay with his nose and a few clever tricks. This cosplay of Aela the Huntress from Skyrim is always armed with a bow and arrow to hunt down potential prey. And also this cosplay group of Valorant agents is doing in First person shooter naturally prey on their enemies.

The same applies to Yennefer von Vengerberg from The Witcher 3, which not only hunts for the heart of Witcher Geralt, but also on opposing sorceresses. The situation is different with this cosplay of Aerith from Final Fantasy 7: when the charming flower girl takes a trip into nature, it is not to hunt, but to bring home blooming eye candy.