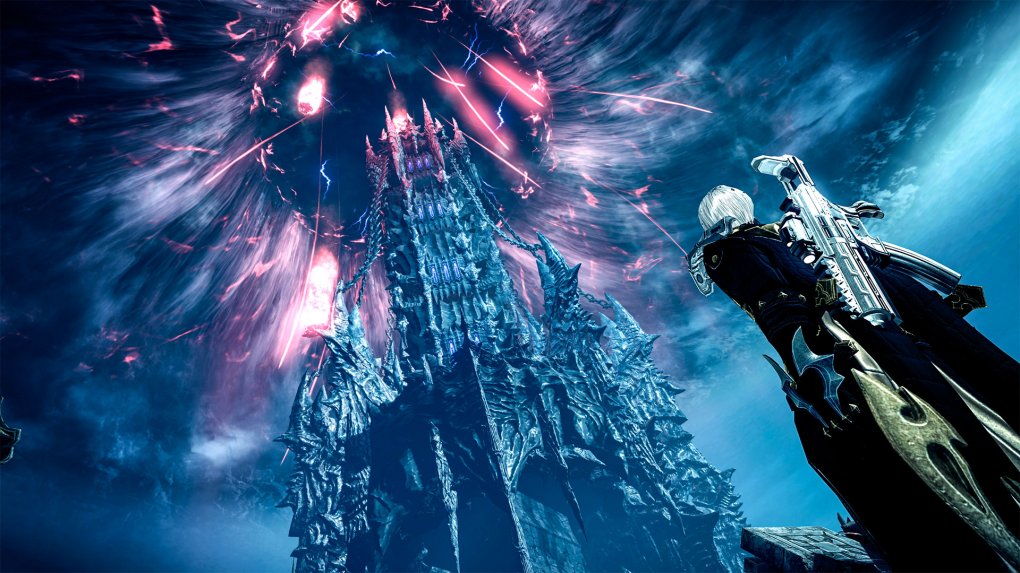 For many years, those responsible for Amazon have wanted to build a successful games section that produces more than games for the app store. In October 2016, the first projects for PC and consoles presented, with which this should succeed. The 4vs4 “sports brawler” Breakaway didn’t even get off the starting blocks, however, and the multiplayer shooter Crucible scored on release such a catastrophic false start that the game is only downgraded to a beta version and then was cancelled.

Not a good hand

And what about project number 3? Well, the New World servers are still online, and Amazon Game Studios was able to attract almost a million players to Aeternum at the same time at launch. However, the numbers fell quickly. According to the Steam charts, the Peak now at just over 21,000 playerswho are online at the same time. Not a particularly impressive number for such an ambitious MMO project that is just under ten months old.

And what else does Amazon Game have to offer? In fact, the list of canceled projects (in addition to Breakaway and Crucible there are also Nova, Intensity and an MMO for Lord of the Rings) reads longer than the games actually completed for PC and consoles (The Grand Tour Game, the Twitch Expansion of Dragon’s Lair and New World).

Amazon’s biggest achievement so far is that they released Lost Ark (buy now €19.99) from Smilegate in the west and are allowed to take care of it. But while the Free2Play MMO is celebrated in other regions, Amazon, in its capacity as a publisher, is under constant flak fire from dissatisfied players in this country – because of the omnipresent bots, communication problems, patch policy, unfavorable maintenance phases and other construction sites (We have reported on all of these things over the past few monthst).

Amazon only acts as a publisher for Lost Ark, but there’s constant trouble here too.

But why is it that Amazon Game Studios has so far given off such an unfortunate (almost amateurish) figure? The answer to this could be found in the post of a supposed ex-employee that recently went online in the official Lost Ark forum (and has since been deleted by Amazon, but as we all know, the internet never forgets).

Starting today, Amazon Games is changing the schedule for the Lost Ark weekly maintenance phase as well as the ID reset!

Lost Ark: If you fall asleep on the PC and are banned for no reason the next day…

In the fight against the bots in Lost Ark, innocent people get caught every now and then. Or is falling asleep on the PC now also a reason for a ban?

Mateo, as the forum user was called, was apparently a games specialist at Amazon Game, and he didn’t take kindly to his former employer. Here are the key takeaways from his post:

Amazon Game Studios has not yet issued an official statement on the allegations. Also, keep in mind that there is no proof of Mateo’s claims. Nevertheless, the criticism naturally fits into the picture. It wouldn’t be the first time that game or studio projects fail because of such internal problems.