FIFA 23: Gerd Müller is said to be part of FIFA Ultimate Team (rumour) 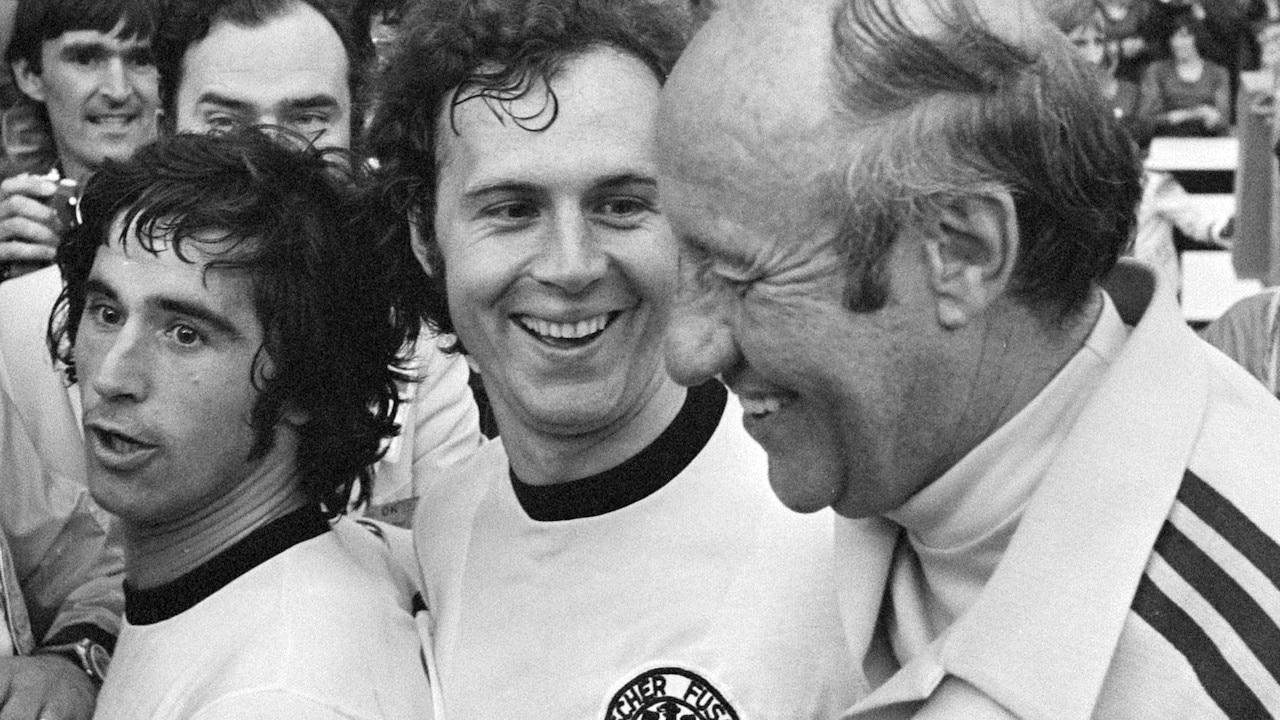 07/10/2022 at 3:11 p.m
from Alexander Ney –
According to insiders like FUT Zone and FUT Leader, the range of icons from FIFA 23 is to be expanded to include one of the most famous German kickers: Gerd Müller, world champion from 1974. In collaboration with content creator Deku GFX, FUT Zone also posted a graphic on Twitter that shows what Müller’s icon map could look like.

The list of iconic cards within FIFA’s “Ultimate Team” currently includes 105 world-class footballers, but only five of them are German kickers. That could change soon as information from insiders like FUT Zone and FUT leaders should prove correct. Accordingly, Gerd “Bomber der Nation” Müller will get his own icon card in the upcoming FIFA 23. The leakers on Twitter were silent as to whether the collector’s item will also be available in several versions. However, FUT Zone, in collaboration with Deku GFX, posted an image showing a possible Gerd Muller trading card. The graphic also shows a card for Rudolf “Rudi” Völler – the former Werder-Bremen professional was a national team player at the 1990 World Cup and won the title.

Müller’s record is still unbeaten to this day

Gerd Müller, who died on August 15, 2021, was a striker at FC Bayern Munich between 1964 and 1979 and was considered one of the best football players in the world in this position. As the record scorer in the German Bundesliga, Müller scored 365 goals in 427 games, putting him ahead of Robert Lewandowski, Klaus Fischer and Jupp Heynckes. Rudi Völler is ranked 24th. As a national player, Gerd Müller was German champion, DFB Cup winner and in 1972 European champion several times. He won the world title on July 7, 1974 in Munich; there Müller scored the winning goal to 2:1 against the Netherlands in the 43rd minute of the game.

See also  This is how Gardena turns your cordless screwdriver into a water pump!

More on the subject: FIFA 23: Leak on the release date of the “last” FIFA game

FIFA 23 will be the last game in the series under this name and is scheduled for release in autumn 2022. After that, the series will be renamed “EA Sports FC” and another studio will be entrusted with the development of future editions. Rumor has it that FIFA could feature 23 licensed women’s soccer leagues for the first time.