First gameplay from “Lord of the Rings: Gollum” 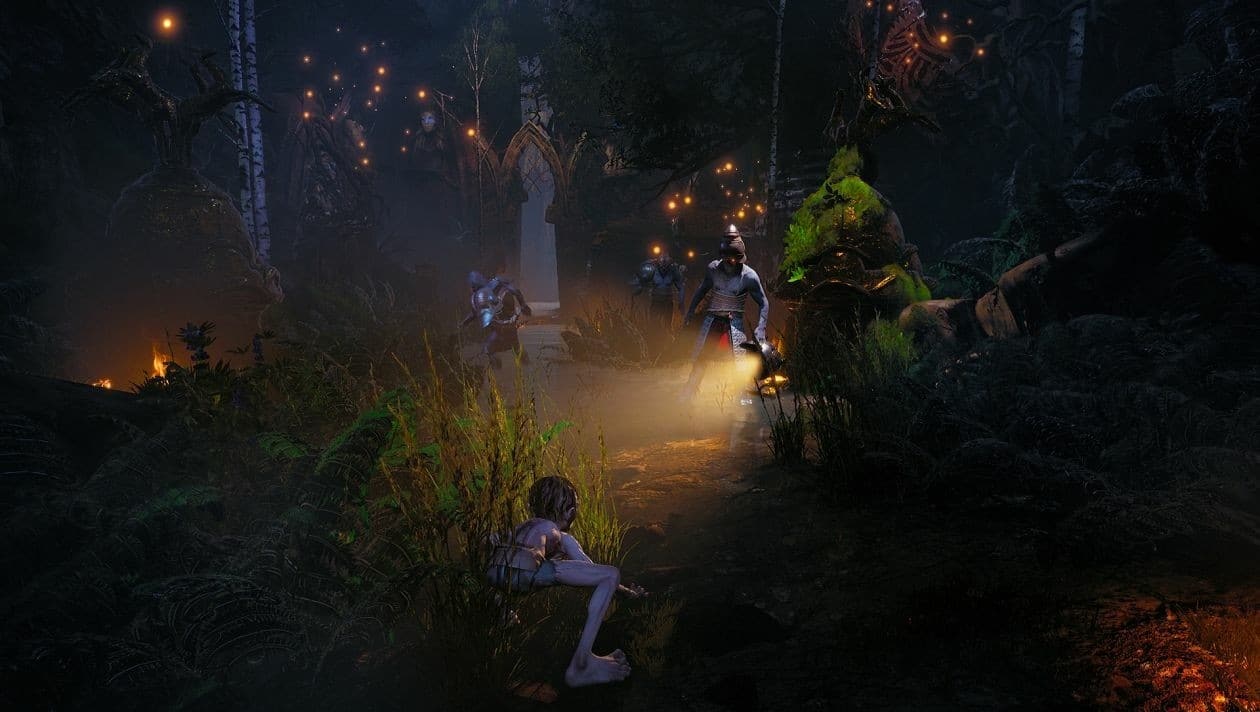 Nacon and Daedalic Entertainment have released official gameplay scenes from their game project The Lord of the Rings: Gollum for the first time. The new trailer shows how Gollum’s upcoming stealth adventure plays out and the threats he faces on his journey through Middle-earth.

In The Lord of the Rings: Gollum, players must accompany the eponymous creature on a perilous quest to find the one ring. They travel across Middle-earth and meet well-known, but also new characters. Cunning and cunning is required: Gollum has to sneak past his enemies as unnoticed as possible in order not to fall victim to them. “The Lord of the Rings: Gollum” appears for PC and consoles and is based on the Tolkien books, an independent story tell with a new perspective on the events of the film series, the developers promise. Meanwhile, it remains unclear when exactly the “Gollum” game will appear.