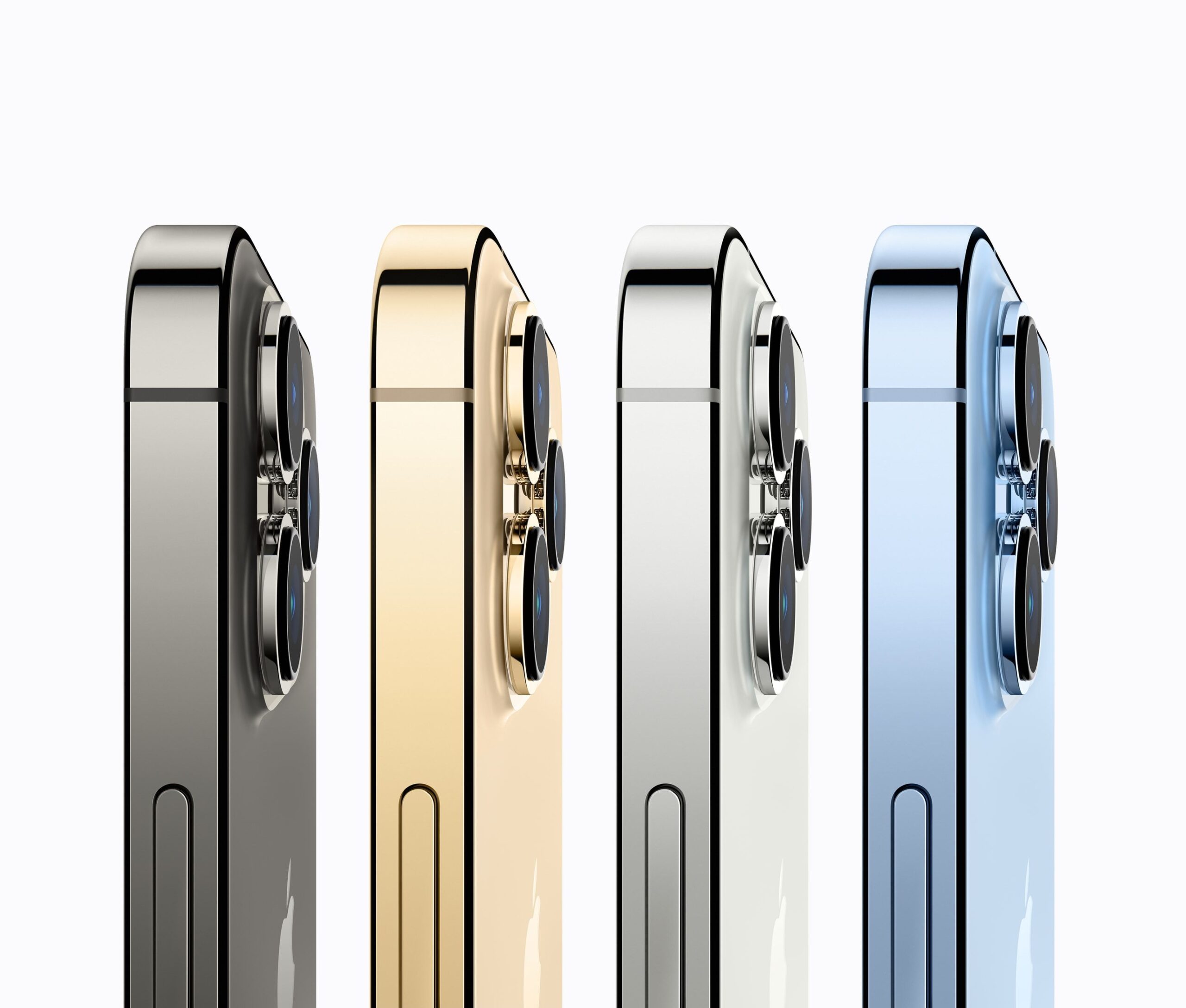 07/10/2022 at 5:45 p.m
from Alexander Ney –
A photo of several smartphone protective cases that are said to belong to the 14th generation iPhones has surfaced on the Chinese micro-blogging service Sina Weibo. Accordingly, the design of the previous model would be largely retained, while a “mini” version of the device would be eliminated.

Recently, Sina Weibo – China’s largest micro-blogging service – surfaced a photo of four supposed protective cases for iPhone 14 models. The Twitter user “DuanRui” took up the image for his own Twitter posting and thus drew attention to the leak in the West. He did the same in the case of the iPhone 13. In the said photo, the differently colored protective cases were labeled “14”, “14 Pro”, “14 Plus” and “14 Pro Max”. Accordingly, a “mini” version of the iPhone 14 would be dropped in favor of another “max” or “plus” version. According to rumors, the addition “Plus” will replace the previous designation “Max” in the 14 series models.

According to the photo originally posted on Sina Weibo, the iPhone 14 largely retains the design of the previous model. However, the alleged protective cover of the “Pro” variant would suggest a larger camera hump than the models of recent years. The camera is said to contain a 48-megapixel lens, although nothing can be said about any improvements compared to the basic camera at the moment. The early appearance of iPhone protective cases or dummies is not uncommon, as manufacturers use them to test the new accessory in advance. Note that not all of Apple’s design decisions are taken into account, so final designs may vary slightly.

Also worth reading: Hacker protection through lockdown mode: Apple wants to close the bulkheads in iOS 16

The official launch of the iPhone 14 is expected in September. In addition, Apple could want to promote sales of the iPhone 14 Pro from autumn with a new chipset strategy – at least that’s what Ming-Chi Kuo, analyst at TF Securities, claims. Accordingly, the technology group will publicly advertise that a new SoC is only installed in the more expensive Pro models, while the cheaper models have the iPhone 13 chipset.