LoL: The 3 Twitch streamers with the biggest egos team up for $150,000 – Here’s how the Ninja vs. MrBeast spectacle went 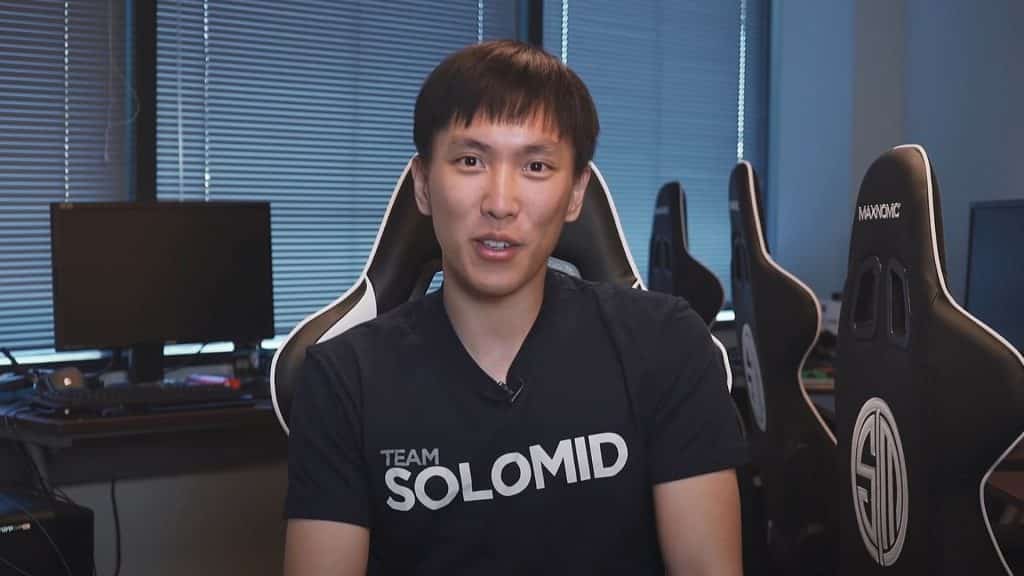 Twitch streamer Tyler “Ninja” Blevins is known for being extremely ambitious, not only in games like Fortnite but also in League of Legends. On Saturday night, July 9th, he played an exhibition match, to which he was challenged by MrBeast. Ninja grabbed two real LoL experts with Tyler1 and Doublelift, but the plan didn’t work out.

Tyler is a very special guy:

Team Ninja: Superstars and “Iron” players in one team

This is what the teams looked like: Both teams were relatively similar: each team had 2 really good LoL players, and two streamers who are not known for LoL. Plus the team captains.

The MrBeast team consisted of:

With perfect staging around twitch streamers, LoL shows why they are years ahead of all e-sports games

“Team Ninja” is considered a big favorite with 3 stars

This is how the game was thought to end: On paper, “Team Ninja” was a pretty clear favorite:

The two of them “should” win such a fun tournament alone if they pull themselves together and play botlane.

Ninja is also a gifted gamer, despite all criticism of him.

“Ludwig practically lost the game on his own”

This is how the game actually went: Instead of putting Doubellift and Tyler1 in the botlane and dominating the thing, they put YouTuber Ludwig on as a support and it went terribly wrong.

Because Ludwig simply didn’t get anything baked.

Tyler1 said: Ludwig is an absolute weak point – he almost lost the game on his own.

The third match was actually unnecessary, but Ninja added another $50,000, completely reorganized the team and was able to restore some honor.

Weak players decide LoL matches, not the strong ones

How will the match be discussed? Most criticism reddit meets poor Ludwig. Being beaten as a supporter must be like visiting the “Ninth Circle of Hell”, says one user.

Other players were also criticized:

So in the end, MrBeast’s two “weak players”, Emiru and Mizkif, were both significantly better than Team Ninja’s weak players.

That all changed in game 3: You put Tyler1 on as a support, let Ninja play Samira in the botlane and put Doublelift in the midlane – while hiding the “weak players”, Ludwig and Sapnap, in the jungle and on the toplane .

The plan then worked out perfectly, so you should have played the whole time.

Tyler1 became the star of the night with a scathing comment- Doubelift about letting MrBeast buy him chocolate:

This is behind it: The Ninja team was weird because you have these 3 good players with even bigger egos but two real weak points in the team in Sapnap and Ludwig – while the MrBeast team was more balanced.

The key would have been to grab the botlane like in Match 3, Tyler1 and Doublelift and let it go full steam ahead.

But everyone had fun and that was ultimately the purpose of the event.

The star of the evening was once again Tyler1, who seems to really come to life on the big stage.