New World is on the brink – can the great MMORPG hope still turn the tide? 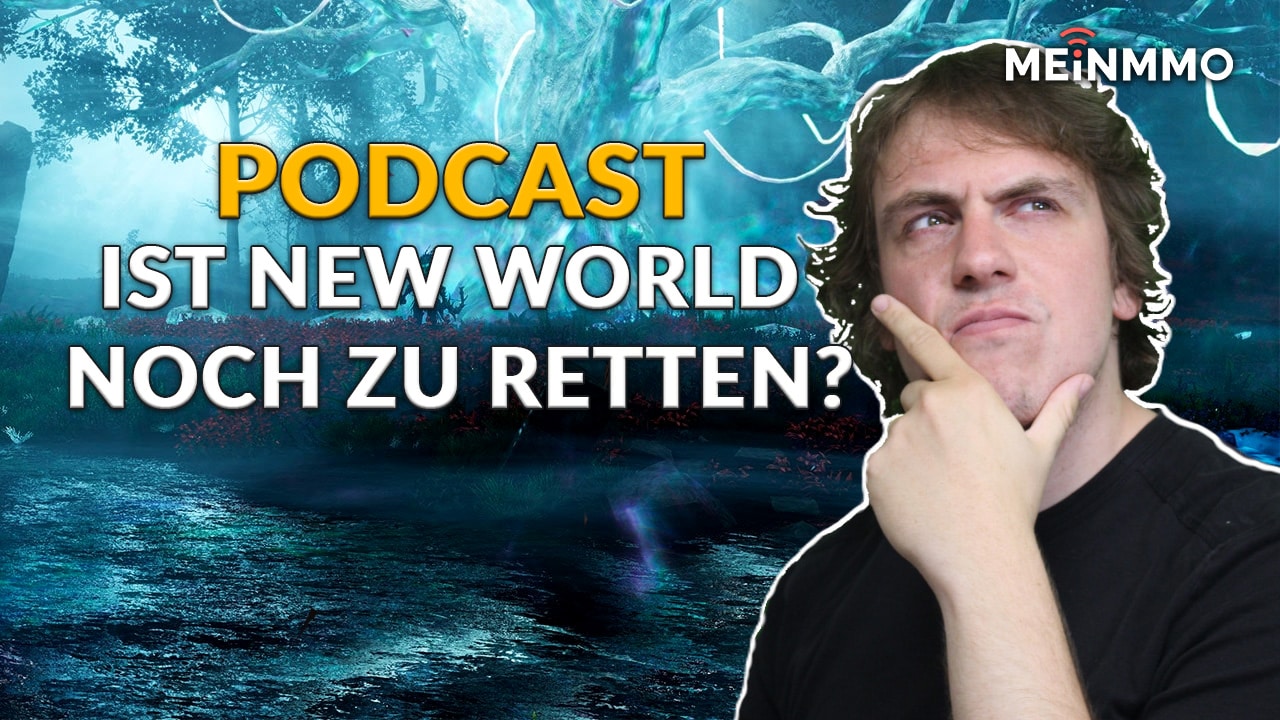 In September 2021 the new MMORPG New World started and immediately caused a huge hype on Steam. 9 months later it has lost over 90% of its players. Where are the problems and can the game still turn the tide? We talk about it in the MeinMMO podcast.

New World was initially very successful. Over 900,000 players were online at the same time during the release weekend. The MMORPG was also successful on Twitch. So at first everything looked fine.

Now, 9 months after the release of New World, the MMO is on the verge of a dangerously low player count. Nevertheless, there is hope because of the regular updates and the actual basic concept.

Schuhmann, Alex and Leya discuss what the problems of New World are and how the game can still turn the tide.