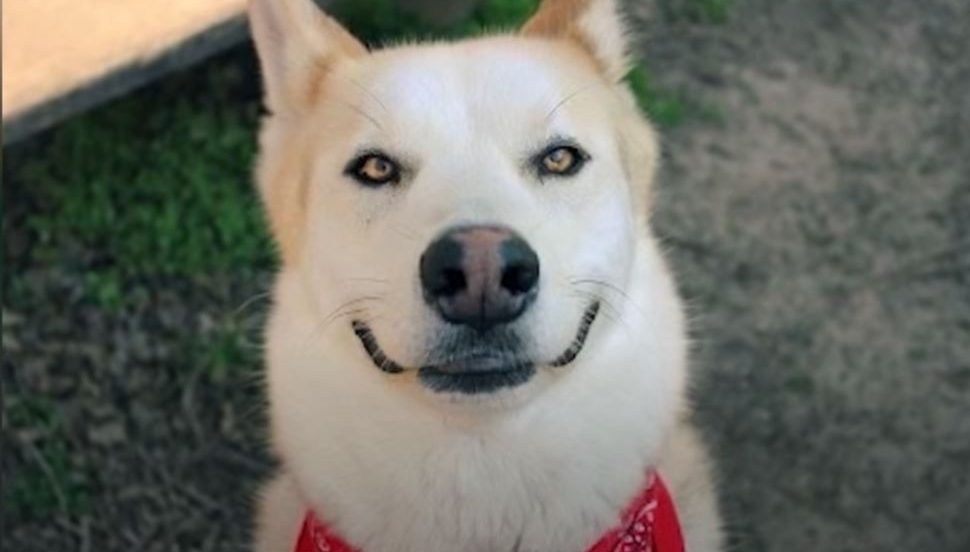 Twitch streamer Kaitlyn “Amouranth” Siragusa has now released exact numbers about her earnings on the “OnlyFans” platform: It’s over $33 million, making her one of the most successful 0.01% percent of the platform. But other women who are successful on OnlyFans warn: it’s not nearly as much for them. And they too belong to the top of the platform.

How much money did Amouranth make on Onlyfans? On July 8th, Amouranth published a post on Twitter:

Even if Amouranth is very careful, sometimes she gets banned from Twitch too:

Lure with free content on Twitch – collect on Onlyfans

How did she make so much money? Amouranth has a two-pronged business model:

Ever since Amouranth has a team, she’s been making real money on OnlyFans

This is what she says about the numbers: While Amouranth often flirts with her sexuality, her tweets are always about entrepreneurship and self-motivation.

She repeatedly emphasizes how proud she is of what she has achieved and how hard and persistent she had to work to achieve it.

Apparently, the most important step in her career was not doing everything alone like she did at the beginning of her career. She consciously included employees in her projects. Since other employees are dependent on her, it motivates her even more to work and “to grind”, as she calls it.

For her, stepping out of her comfort zone was apparently so difficult and important:

Look around and ask for help if you need it. Get out of your comfort zone and into your growth zone.

As Amouranth is known to have started making these big bucks when she started building her own team and marketing her sexual content professionally.

MontanaBlack demands: Twitch must act against the new trend

This is how it is discussed: There are many comments on Twitter who are impressed by the sheer sum. Twitch streamer Esfand hit Amouranth for money, saying he wanted to fly to Europe for TwitchCon.

Others caution that Amouranth makes money by showing off her body and that it’s an “easy way” to make money. Amouranth is heavily attacked by some, claiming that it only benefits from “desperate gamers” – but soon they won’t have any more money because of the recession, and then the good times for Amouranth would also be over.

Others say: They would also work on fulfilling their dreams, but just wouldn’t make any progress. Apparently they lack the luck that Amouranth has leased.

There is one post from another OnlyFans user: she says she is in the top 0.45% of Onlyfans and doesn’t earn nearly as much as Amouranth. While onlyfans is a good platform, you really have to think about it before committing to it because you can’t take back anything you put out there.

To sum it up a bit nasty:

Some women say that fueling their OnlyFans channel on a regular basis is incredibly stressful for them. You couldn’t do that continuously, but always needed longer breaks, which set your career back a lot.

Amouranth’s days of $1.5 million a month will soon come to an end, too. She says she knows she can’t physically do this forever and is planning a total content overhaul.

See also  Commanding Servants in V Rising - What do I need to know?

According to Amouranth, the last few months have been a pure grind of converting free viewers into customers. Apparently, despite all the money, she’s slowly had enough of it.

Streamer Amouranth no longer wants to be an e-girl, announces big change on Twitch