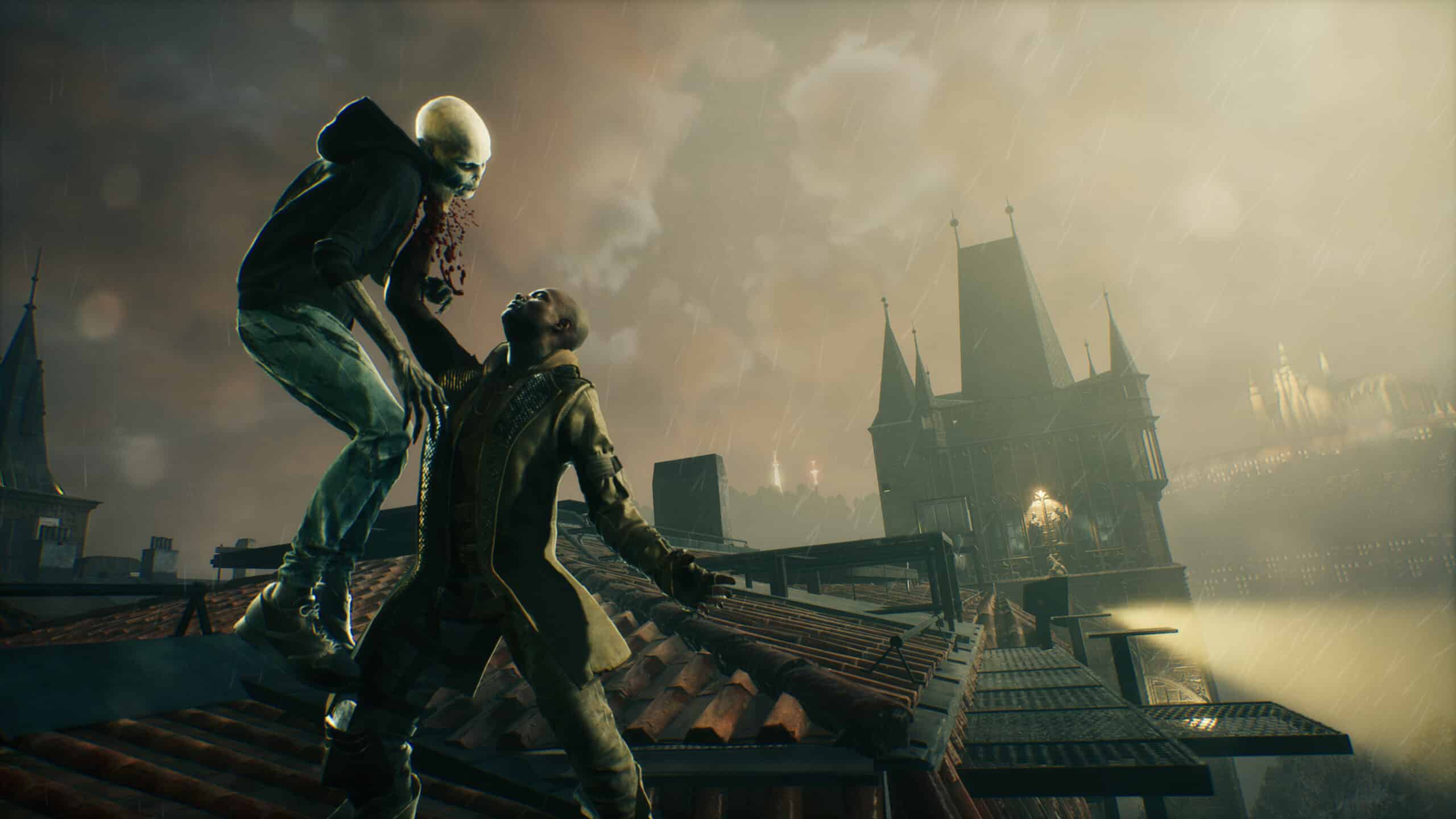 07/10/2022 at 1:15 p.m
from Alexander Ney –
The “free” to play battle royale game Vampire: The Masquerade – Bloodhunt will receive a major summer update on July 14th. It brings the new game mode Team Deathmatch as well as performance improvements that, according to developer Sharkmob, lead to an “overall improved feeling of control”.

The bloodsucker battle royale Vampire: The Masquerade – Bloodhunt is scheduled for July 14th big summer update receive. The flagship here is the new Team Deathmatch mode (8 vs. 8) with unlimited respawns. The patch also improves start times and game performance. This results in an “overall improved sense of control” and allows players to “focus on shooting their enemies” unperturbed by previous issues, Sharkmob wrote in a blog post on the game’s official website.

Team Deathmatch: These are the new features

The new game mode Team Deathmatch does not come without further innovations. The developers have promised the following for its beta start in a few days:

Recommended Editorial ContentThis is where you will find external content from [PLATTFORM]. To protect your personal data, external links are only displayed if you confirm this by clicking on “Load all external content”:I consent to external content being displayed to me. Personal data is thus transmitted to third-party platforms. Read more about our privacy policy.
See also  Mario Kart 8 Deluxe: Trailer shows routes from wave 2 of the DLC

Sharkmob has also overhauled the Battle Pass system for Vampire: The Masquerade – Bloodhunt. Instead of the 12-week battle pass customary in this genre, the Swedish developer will in future rely on monthly content drops. Producer David Sirland commented: “We realized pretty early on in the season that we couldn’t really sustain this as a team – and it hurts us too because the content plan essentially stops us from making faster gameplay updates and fixing key aspects of the game, after which our regulars scream on some occasions.”