WoW: Alpha discovered by Dragonflight in the launcher – it’s about to start 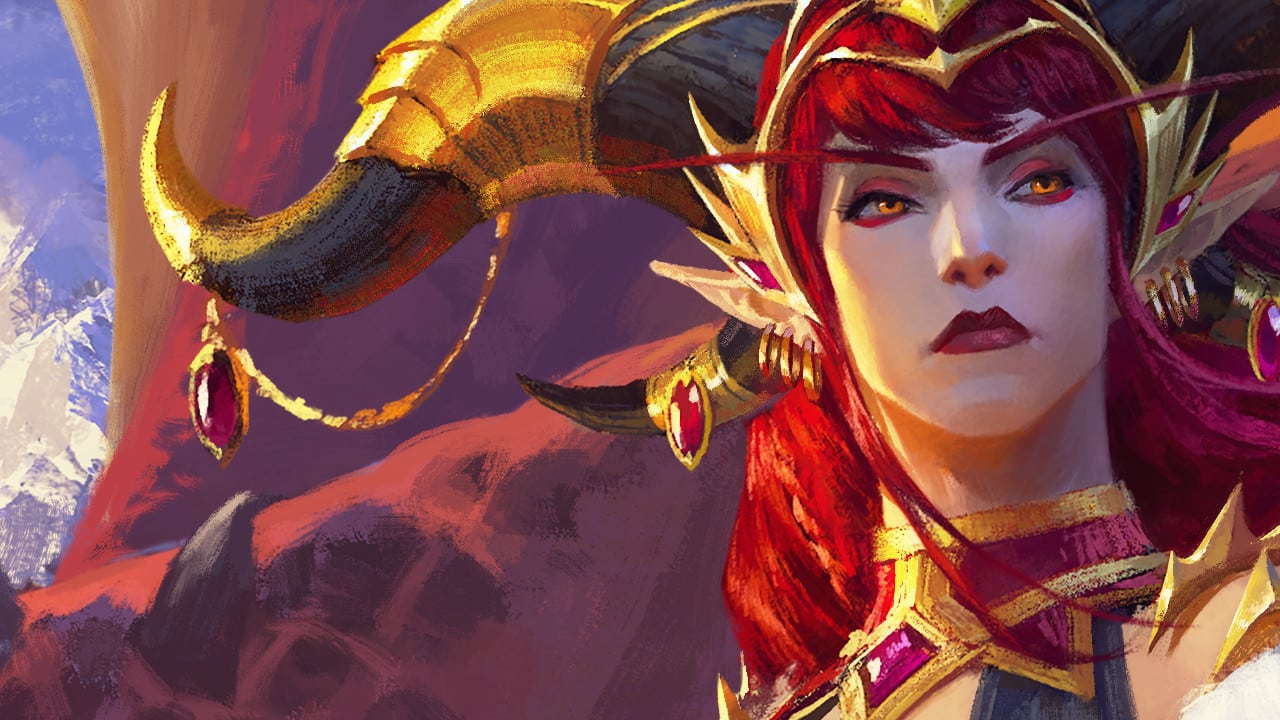 When will the alpha of WoW finally start: Dragonflight? The Blizzard launcher spoils: very soon, because the data is already there.

World of Warcraft players are getting restless because the WoW: Dragonflight beta hasn’t started yet. But now there are new signs that the first test is imminent. Because the dataminers have discovered something again…

What happened? Like the page wowhead reported, dataminers have found the first lines of code in the Battle.net launcher that clearly point to the Dragonflight alpha. For example, the line “world_of_warcraft#WoW_DRAGON_INSTALL_BACKGROUND_V2” can be found in a config file – the files necessary to download Dragonflight in the background. Other lines say something like “Alpha from Dragonflight”.

These are all unmistakable signs that the alpha and then the beta are almost in the starting blocks. So we should expect to finally be able to see the first experiences from Dragonflight over the next few days – if the public is invited to these tests.

Why is that so important? Mainly because the time for the developers to start an extensive test is slowly becoming increasingly scarce. Because World of Warcraft Dragonflight is scheduled to appear in 2022, as Blizzard itself stated in the pre-sale. The game must be finished and in the hands of the customers by December 31, 2022 at the latest – i.e. in less than 6 months.

That amount of time left for extensive testing is getting smaller every day, leaving less and less room to respond to community feedback and make major adjustments, should the need arise.

How to participate in the Alpha? If you want a chance to get into the Dragonflight alpha or beta yourself, you can easily register for the test. You can do that on the official World of Warcraft website. We have shown the individual steps for a beta registration here.

Are you looking forward to a Dragonflight Alpha or Beta? Or do you prefer to wait for the release and want as few spoilers as possible?