WoW: Druids in Dragonflight – wishes and ideas for talents & Co.

The druid is one of the classes in WoW where there is the least to complain about. Thanks to four fundamentally different ways of playing, there is something for every taste, and with the adjustments in Shadowlands and the previously known changes through the new talent tree, the developers are meeting the tastes of many players. Nevertheless, there are smaller points that stand out negatively. Some of these should resolve themselves thanks to the talent tree, while others would require further intervention from Blizzard.

Wow: Heroic dungeons are useless – why are they still there?

Hands up who has visited a heroic dungeon in WoW in the past few months. No? We neither.

Wow: The hunter in Dragonflight – our expectations, our desires

What do we expect from the hunter in WoW Dragonflight and what would be our dreams for the hunter? We’ll tell you!

If there is a classic hybrid in WoW, it is definitely the druid. Hardly any other style of play has as many helpful support spells as the four druid specs. Whether it’s basic abilities or talents, the druid is designed not only to take care of themselves, but also to keep an eye on their fellow players – from Innervate to Ysera’s Gift, Concussive Roar to Heart of the Wild. The latter is the prime example of druid play. You can slip into any role for a short time and thus always play more than one game style at the same time.

But this is exactly one of the points that bothers some players. When Heart of the Wild and permanent shapeshifting are part of getting the most out of a class, it doesn’t feel so good when you just want to focus on one task, like dealing damage or healing. A healer who doesn’t occasionally shift into cat or owl form is wasting potential. Blizzard could provide better alternatives here. The new talent tree at least goes in the right direction.

Wishes on the Balance Druid

One of the most popular DpS specs, Owls really can’t complain. After all, they bring fantastic utility skills to raids and dungeons, have little stress thanks to their distance playstyle, and don’t have to juggle as many effects and skills as other classes. Are there even construction sites for the feathered long-range fighters? 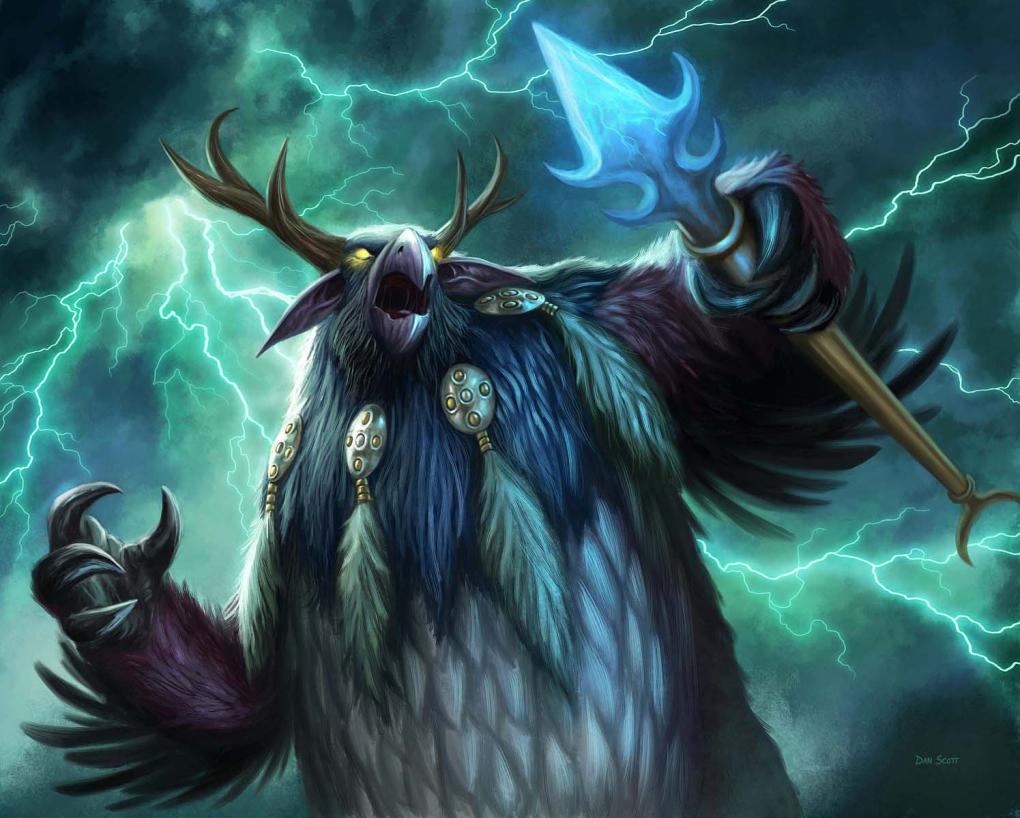 The owl is one of the most popular specs in WoW – but some druids wish they didn’t look like a fat chicken to deliver great DpS.

A look at the already revealed talent tree for Dragonflight gives us the first information about how the owls play on the Dragon Islands. Much remains the same, so we don’t have to prepare for terrible changes. But that also means that one problem remains: Starfall. Our only AoE skill that consumes Astral Power cannot be stacked. So if you are currently using AoE damage and have already activated starfall, you have to generate astral power beyond the limit and thus waste it. Or you use Starsurge in an AoE situation. So we wish Starfall could be “stacked” in combination with an adjusted Stellar Shift (more damage and casting from movement) that Starfall no longer gives a cooldown.

After the relatively realistic wish, we flutter off into the domain of wishes. And preferably not in the form of an owl. Because let’s be honest: After all these years, it would be really fantastic if we didn’t always waddle through the world like a feathered Relaxo. And please put the pitchforks to rest: we thought it would be fantastic if we played in a semi-conversion. Take a look at Malfurion, who only has feathers sprouting from his arms, for example, while he himself is recognizable as a night elf. Alternatively, many more owl shapes would be appropriate. Because compared to the other specs, there is a need to catch up here. The ingenious forms of the Kul Tirans and Zandalari were a great step, but not followed up.

Wishes to the Guardian Druid

The tanking druid is an all-rounder. The times when he could only rely on his many life points are long gone. He is in no way inferior to the other tanks, be it active mitigation, cooldowns, damage or support spells. And all this in a very beginner-friendly package. And this is where the bear is buried. Guardian Druids can hardly shine. Because the gameplay is too simple. 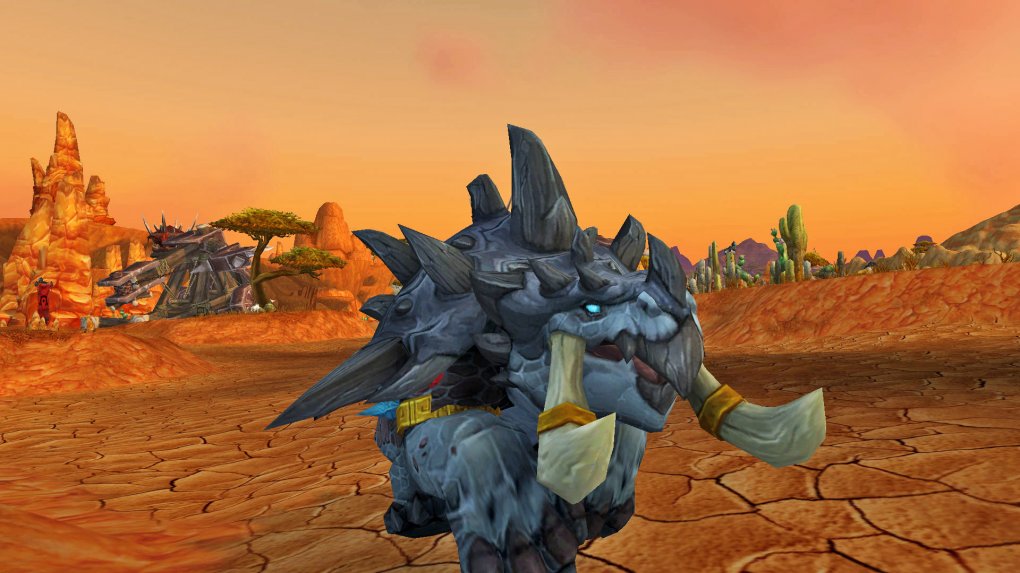 The “bear form” of the Zandalari trolls in WoW is very different from the other races. Wouldn’t it be more appropriate if the druid’s form changed with different cooldowns?

In order to make the little bear’s way of playing a little more challenging, you don’t necessarily need new skills. Existing spells like crushing would have to be integrated more. There is not much to see in the first talent trees that Blizzard has already published for the druid. After all, we should keep some pact abilities and get access to more spells of the other three specs – for example Innervate. However, this only makes the actual way of playing a little more complex.

Refueling as a bear is visually quite chic. But we ask ourselves why the bear always remains a bear? As a druid, we can demonstrably transform into other forms and do so for various purposes. But while pala tanks turn into golden angels on their defensive cooldown and demon hunters turn into demons, do we just stay bears as bears? We demand more figures. Why not become a little mammoth, a turtle or a mini dino like the ankylosaurus? Or switch into a special bear form when offensive cooldowns activate? We think that’s extremely great!

Moving on to page 2, we share our ideas and musings on the other two ways to play: Restoration Druid and the Feral Specialization! Do you already have one or the other idea of ​​what we will call there? Then find out if you thought right!