WoW: How casual and twink friendly is WotLK Classic going to be? 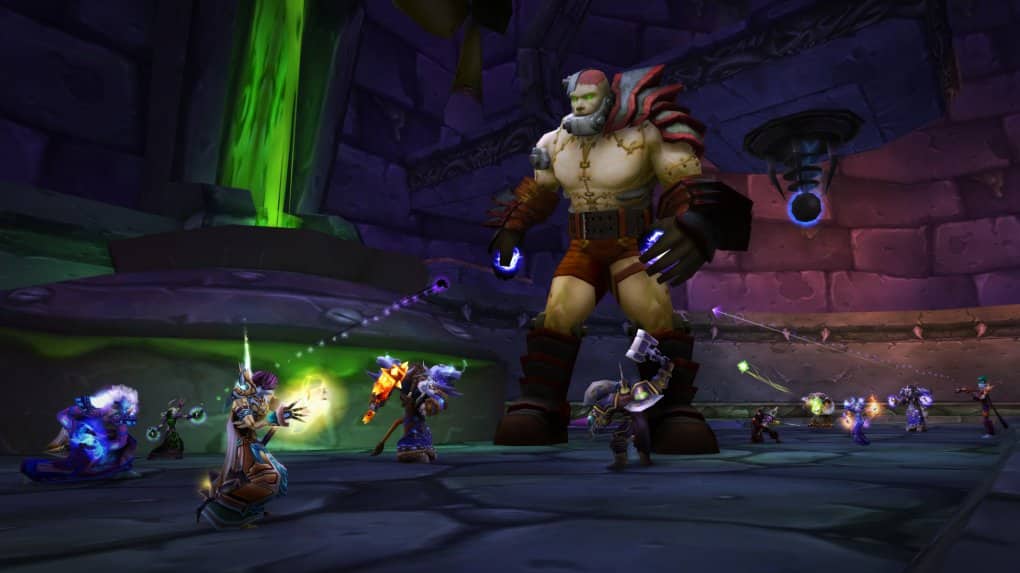 WoW: How casual and twink friendly is WotLK Classic going to be?

As we looking back at WoW Classic over the last year, we came to the conclusion that the bottom line is that the vanilla reboot is a lot more casual and twink-friendly than it was in large parts in 2005 and 2006, respectively. The main reason for this is certainly the low level of difficulty of the dungeon and raid challenges. If you don’t focus on the best possible logs or blatant speedrun records, you could use most of the instanced content in the ID cycle without spending a lot of time. Only with phase 6 and Naxxramas did the effort for the weekly preparation intensify.

Again, thanks to the boosting meta, it was easy to get multiple alts to level 60 without spending too much time. Even the most reluctant twink in our guild had multiple characters at max level. And thanks to Zul’Gurub and Co., you could equip them quite properly in record time. Not casual-friendly at all – apart from Naxxramas – was the honor system, in which the invested time is the most important currency.

How casual-friendly was TBC Classic?

In Outland, casual gamers could then breathe a sigh of relief. World buffs play no role here, and due to the consumables adjustments, players can only throw in a very limited number of bottles, elixirs, etc. (one bottle or a combination of combat and guardian elixir is allowed, plus buff food , Gun Oils/Whetstones/Poisons and special items like Resistance Potions).

But in the TBC era there are several complex attunement quest lines and umpteen reputation requirements that you absolutely have to complete if you want to see certain instances from the inside early on. Challenges await you in these, which are on average much crisper than those from WoW (buy now ) Classic. That sometimes costs more time (and gold, especially for all the haste or destruction potions that you throw in like Tic Tac).

Not only was Naxxramas very easy in WotLK, you can tackle the raid with just ten players.

In principle, only two raid instances are aimed at a casual target group (Karazhan and Zul’Aman) in the TBC era, but Wrath of the Lich King offers significantly more choice. First, because all raid challenges come in 10-player and 25-player variants. Secondly, because the developers have also introduced additional levels of difficulty or optional hard modes in the course of the expansion. And thirdly, the victors of Wintergrasp can challenge up to four different world bosses in Archavon’s Vault, which are very simple across the board.

In addition, there are no more lengthy attunement quests in Northrend, and you don’t have to farm for resistance clothes either. 10-player groups who want to defeat all bosses on the normal level of difficulty and without hardmodes should therefore master the entire WotLK Classic raid content across all phases with comparatively little time. 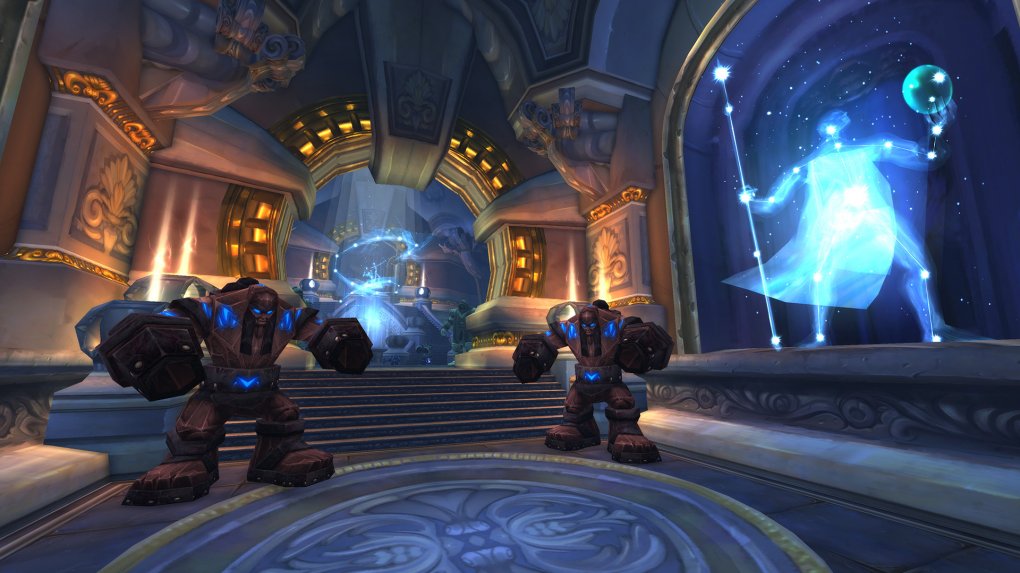 There are various optional hardmodes in Ulduar that casual raid groups can ignore.

In the dungeon area, there are the options known from TBC Classic with Normal and Heroic, although it is certainly stupid for many casual players that the automated dungeon browser introduced with Patch 3.3 will not come. On the plus side, the balance in patch 3.3.5 of WotLK was quite good. In other words, almost every specialization delivers well enough to contribute to casual raids.

Wow: Villains in Dragonflight – your new talents for maximum flexibility

Greatest possible flexibility and combinations that were never possible before: That’s what WoW developers promise the villains in WoW: Dragonflight.

WoW Dragon Flight: The ninth expansion will be great again!

There is one statistic that seems to say something about the quality of the expansions, and after that Dragonflight should be top again!

The level phase in Northrend

In the original Wrath of the Lich King, it took Warlock Nymh from the European server Drek’thar just 27 hours to reach level 80. World First! The player spent most of the level phase in a single crypt in the Grizzly Hills, where the respawn rate of the neutral enemies was so high that there was a constant supply of XP. He was healed by a buddy who wasn’t in his group to increase the gain of experience points.

For comparison: In TBC Classic, the world first run at level 70 lasted little longer at 28 hours. If you level up the normal way in Northrend (i.e. with quests and some dungeon visits), you have to be prepared for a rather tough affair – as in Outland. After all, it’s supposed to be several weeks before launch an experience point buff so that all newcomers and mainchar changers can reach level 70 in time. Stupid: Since the improved quest tracking will probably only be submitted later, you will have to continue using addons like Questie for the time being.

Like TBC, WotLK also has a lot to offer apart from the raid instances. There are again various reputation factions, numerous daily quests and nice luxury items such as the Dalaran rings or the traveler’s tundra mammoth, for which you may want to farm a few thousand gold pieces.

Or you can throw yourself back into the PvP arenas or onto the battlefields, or regularly participate in the Battle of Wintergrasp. In the arenas, you’ll even benefit from Blizzard changing the team rating to a personal rating, so you can change your teammates like you change your underwear. Also cool: The badge system from TBC is being expanded with the emblems in WotLK. You can equip your characters with the emblems, professions, Archavon’s chamber and the numerous BoE epics (BoE = bound when equipping gene) as easily as never before in the classic area.

Back then, WotLK was clearly more casual and twink-friendly than vanilla WoW and TBC. This should also apply to the Classic area, even if Blizzard has deleted the automated dungeon finder, wants to make Naxxramas more difficult and would like to submit the improved quest tracking at some point later (no problem, it only came with Patch 3.3 at the time). The raid and dungeon endgame in particular will be as beginner-friendly as it was without the attunements and thanks to the new options. And equipping the characters is easier than ever in WotLK.